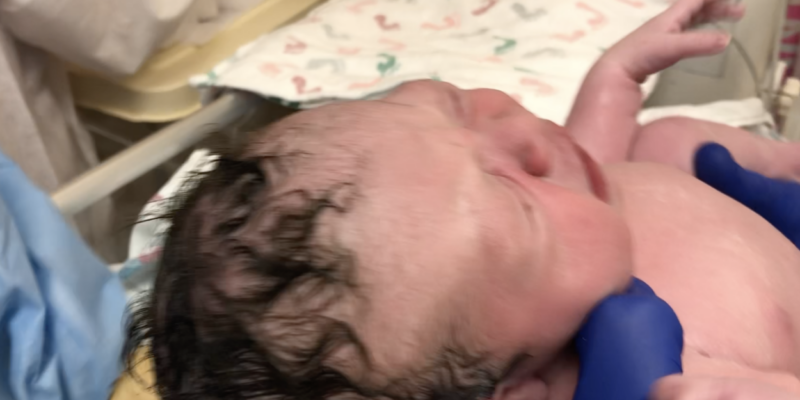 Congressional Democrats to run on Abortion in 2024

By The Floridian's Javier Manjarres—The “Red Wave” that Republicans expected in the 2022 midterm elections never materialize, but the 2020 “Blue Wave” that Congressional Democrats thought would happen then appears to have come ashore two years late, thanks to the help of the abortion issue.

Rick Scott-Turkey costs are gobbling up Florida families' budgets, and unlike D.C. Democrats, they can't afford to spend money they don't have. It's past time we stop the spending spree and force the federal government to spend within its means.

"Scott Demands U.S. Pull Out of Nuclear Talks with Iran" by The Floridian's Grayson Bakich