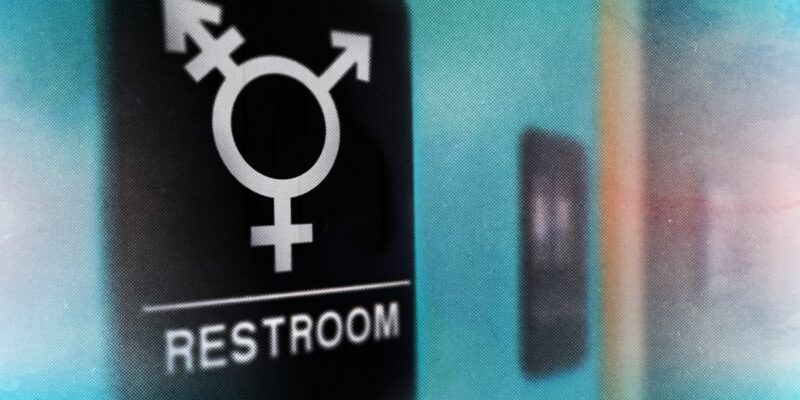 The investigations, which focused on Vanderbilt University’s “Transgender Health Clinic”, have garnered national attention as they suggest that the largely irrevocable surgeries performed on minors are being primarily motivated by economic interests.

BREAKING: My team and I have been investigating the transgender clinic at Vanderbilt here in Nashville. Vanderbilt drugs, chemically castrates, and performs double mastectomies on minors. But it gets worse. Here is what we found. Let's start at the beginning.

Local and national politicians, such as Tennessee Senator Marsha Blackburn, have expressed their concern and disdain over the situation, even calling for an investigation into the matter.

We are shocked by what we have seen in these videos. We would hope that VUMC would make better decisions. There is nothing healthy about mutilating the bodies of minor children. We need an investigation into VUMC putting profits ahead of children immediately. https://t.co/WzoyLGlMlz

Walsh’s studies emerge in the midst of fierce debate regarding Transgender surgeries, namely those performed on minors.

Opponents of the procedures argue that children are being targeted as potential new patients due to the lucrative opportunities posed by the surgery’s costly antecedent and subsequent follow-ups and supplemental medications. Moreover, opponents claim that an interest in increasing the number of patients that seek to undergo such surgeries has been generated by the profits derived from the procedures.

Critics point to direct attempts to influence and convince minors to request transgender surgeries. They claim children are being encouraged in schools and during recreational activities to ‘explore’ their sexualities and the possibility of ‘gender transitioning’.

Critics of the move argued it undermined LGBTQ+ rights. Yet supporters firmly endorsed the legislation as they believe it protects children’s innocence, preserves the values instilled into them by their parents, and shields them from exploitation by ‘health’ providers with economic ulterior motives.

Insofar as transgender surgeries performed on minors are concerned, supporters credit Governor DeSantis as anticipating and counteracting an economic incentive to subject children to such surgeries.