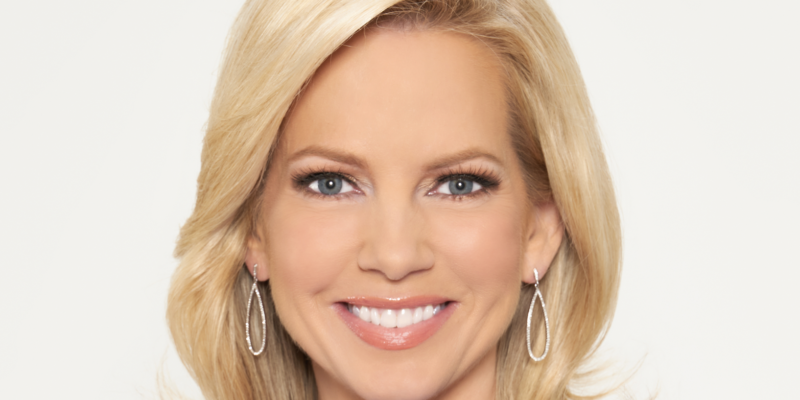 Starting September 11th, Fox News announced that Shannon Bream will take over as anchor of Fox News Sunday. Bream has long served as the network's chief legal correspondent, and has hosted Fox News @ Night, which airs at primetime in the Mountain and Western time zones (12-1 AM Eastern time). This will make Bream the first woman to anchor for Fox News Sunday in its 26-year run, and judging by her record with the network, it is easy to see why she was chosen.

According to the press release, every time Bream has guest-hosted Fox News Sunday, ratings have increased by an average of 20% in 2021. January alone saw a 32% increase across all age demographics, with 45% in the 25-54 range. Additionally, June saw an 8% increase in overall viewership, with a 53% boost in the 18-49 age range. Moreover, these airings outpaced the Sunday shows of both CNN and MSNBC combined. Finally, Bream appeared on Fox's Democracy 2020, which made cable news history as the highest-rated election night coverage at 14.1 million viewers.

On top of her popularity, Bream also has conducted high-profile interviews with Supreme Court Justice Neil Gorsuch after his confirmation, First Lady Jill Biden, and Mitch McConnell. In her role as chief legal correspondent, she has also provided coverage of the Dobbs v. Jackson draft leak, the confirmations of Amy Coney Barrett and Ketanji Jackson to the Supreme Court, and the Obergefell v. Hodges decision, which legalized same-sex marriage.

Outside of her journalism, Bream wrote the books Women of the Bible Speak and its companion Mothers and Daughters of the Bible Speak, both of which were bestsellers (I should know, I worked in a bookstore and both sold like hotcakes).

"Shannon is an outstanding journalist, reporter and anchor who has cultivated a strong and enduring relationship with the FOX News Media audience," says Fox News Media CEO Suzanne Scott. Bream herself says that "it has been an honor to cover major news throughout Washington over the last 15 years at FOX News. I am extremely grateful for the opportunity to host a Sunday show and look forward to this new role."