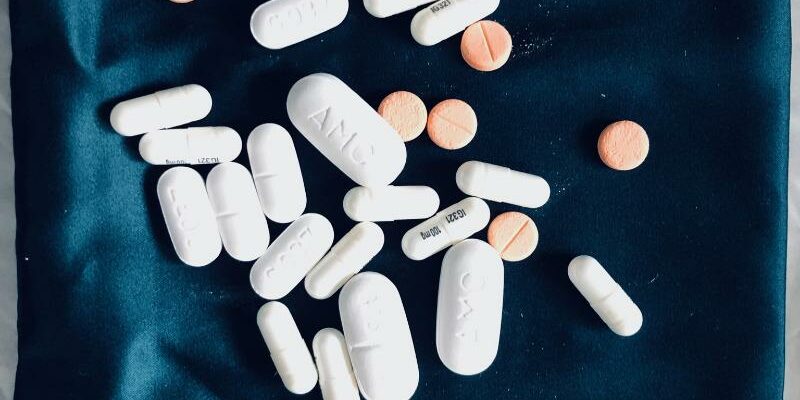 Senators Scott and Marshall have introduced the Act as a means to combat the growing threat posed by mortal fentanyl drugs illegally transported into the United States.

When asked about the legislation, Senator Rick Scott said:

“Fentanyl is a leading cause of death among young people in the United States—and those who knowingly distribute the highly lethal drug are declaring war on Americans. For far too long, people have suffered addiction and death because of this evil drug that is pouring across Joe Biden’s open southern border; and to put an end to this crisis, these cartels must be held accountable and classified as terrorists. I am proud to join Senator Marshall in standing up against this crisis and urge this commonsense legislation pass the Senate immediately.”

The legislative measure would formally designate the following drug cartels, infamous for their transportation of volumes of illegal guns and drugs into the country, namely Fentanyl, as Terrorist Organizations: Reynosa/Los Metros faction of the Gulf Cartel, The Cartel Del Noreste faction of Los Zetas, The Jalisco New Generation Cartel, The Sinaloa Cartel.

If enacted, it will also ban any foreign citizen from entering the United States who is a member of one of these cartels, was formally associated with the organization ,or has "engaged in terrorist activity" related to that organization.

Similarly, the Act will Make it against the law for individuals who knowingly provide "material support or resources" to the cartel to enter the United States.

Moreover, the act plans to Grant the Secretary of the Treasury the authority to freeze the assets of each cartel and block any transactions relating to those assets.

Finally, if enacted, the legislation would request a report on criminal organizations engaged in similar illicit drug-transporting activities to discern their potential addition to the Foreign Terrorist Organization list.

The bill was introduced to the Senate on Wednesday and was forwarded to the Committee on Foreign Relations, where it currently remains.