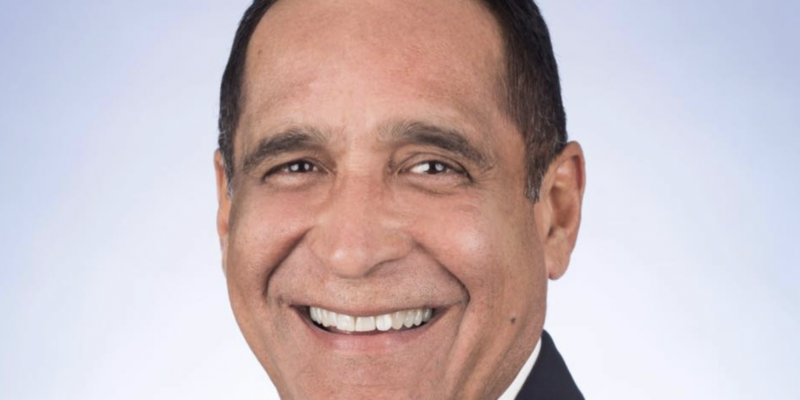 Martinez’s attorney Ben Kuehne, said that his client was “innocent of any wrongdoing” and intended to “aggressively work to clear his name.”

In addition, Kuehne fueled the growing speculation that the arrest was politically motivated, considering that Martinez is considering a run for the newly-created position of Miami-Dade County Sheriff.

Speculation has also arisen that Fernandez Rundle herself is thinking about running for Sheriff, and that this timing for the 5-year-long investigation into Martinez was questionable.

Fernandez Rundle was asked about this speculation, and she answered, “oh my goodness, absolutely not,” when asked if she was going to run for Sheriff.

“That really should be for police professional,” added Fernandez Rundle.

"State Attorney Katherine Fernandez Rundle directed Miami-Dade County Commissioner Joe Martinez to surrender this week based on false allegations arising from his private practice work as a consultant when he was a private citizen and not an elected official.

"The investigation has been ongoing for five years, so the timing of the allegations that do not involve Commissioner Martinez's time in public office raise questions of a political impact when he is considered the front runner for the newly created sheriff of Miami-Dade County,” stated Kuehne.

Martinez is a former police officer who was first elected to the county commission in 2000. Martinez was elected again to the commission in 2016 and reelected in 2020 after a failed runs for county mayor and Congress.