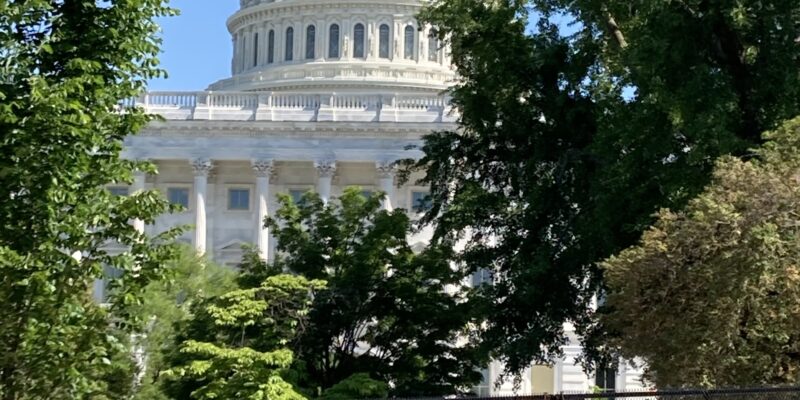 Republican House lawmakers, including those on the Oversight and Judiciary Committee, penned and signed a letter to CEO of Meta (Facebook and its other apps) Mark Zuckerberg, questioning his company’s role in the suppression of the Hunter Biden laptop story days before the 2020 Presidential election.

Just days ago, Zuckerberg went on The Joe Rogan Experience and told the world that the Federal Bureau of Investigation (FBI) had given Facebook a warning concerning the story, due to the fact that the FBI thought it was “Russian propaganda.”

“Recently, you described how Facebook’s censorship of the allegations about the Biden family before the 2020 election followed a message from the Federal Bureau of Investigation that Facebook ‘should be on high alert’ for ‘Russian propaganda,’” wrote the Republican lawmakers. “You acknowledged that this official alert from the FBI is what led to Facebook reducing the circulation of the Post’s reporting on its platform, preventing Americans from fully understanding highly relevant allegations about President Biden’s awareness of and involvement in his family’s influence-peddling scheme. Accordingly, we write to request additional information about Facebook’s actions to interfere in free and fair election-related public discourse,” they added.

Big tech platforms like Facebook and Twitter have been in the spotlight for their alleged one-sided censorship, banning Republicans at all levels, from former President Donald Trump (R-FL) to Dr. Drew Montez (R-FL) aiming for a U.S. Congress bid this November.

Many have criticized the tech giants for banning figures such as Trump but allowing others like Ayatollah Khomeini, and members of the Taliban to remain on Twitter and other platforms.

Finally, the Republicans wrote, “We have seen in recent months how some in government have sought to use Big Tech to censor divergent viewpoints and silence opposing political speech. Government-driven and Big Tech-implemented censorship suppresses freedom of speech and free thought online in ways that harm public discourse. Facebook’s suppression of the Post article—and allegations of Biden family corruption highly relevant to the 2020 presidential election—following guidance from the FBI is highly troubling,” wrote the lawmakers.

The full text of the letter can be found here: