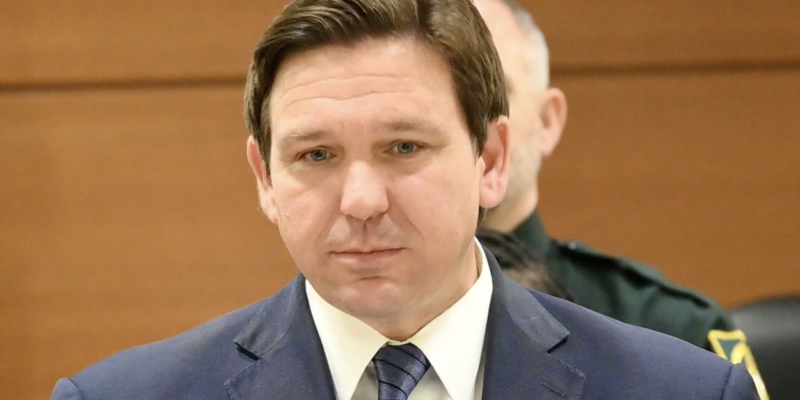 “All 20 of these individuals were disqualified from voting after they were convicted of murder or a felony sexual offense, but they chose to vote anyway, and now they have all been charged with voter fraud — a third-degree felony punishable by up to a $5,000 fine and up to 5 years in prison,” stated a press release.

In 2020, Florida ran an efficient, transparent election that avoided the major problems we saw in other states. At the same time, the election was not perfect, which is why we continue our efforts to ensure the integrity of our elections,” said Governor Ron DeSantis. “Our new election crimes office has sprung into action to hold individuals accountable for voter fraud. Today’s actions send a clear signal to those who are thinking about ballot harvesting or fraudulently voting. If you commit an elections crime, you will be prosecuted to the fullest extent of the law.” 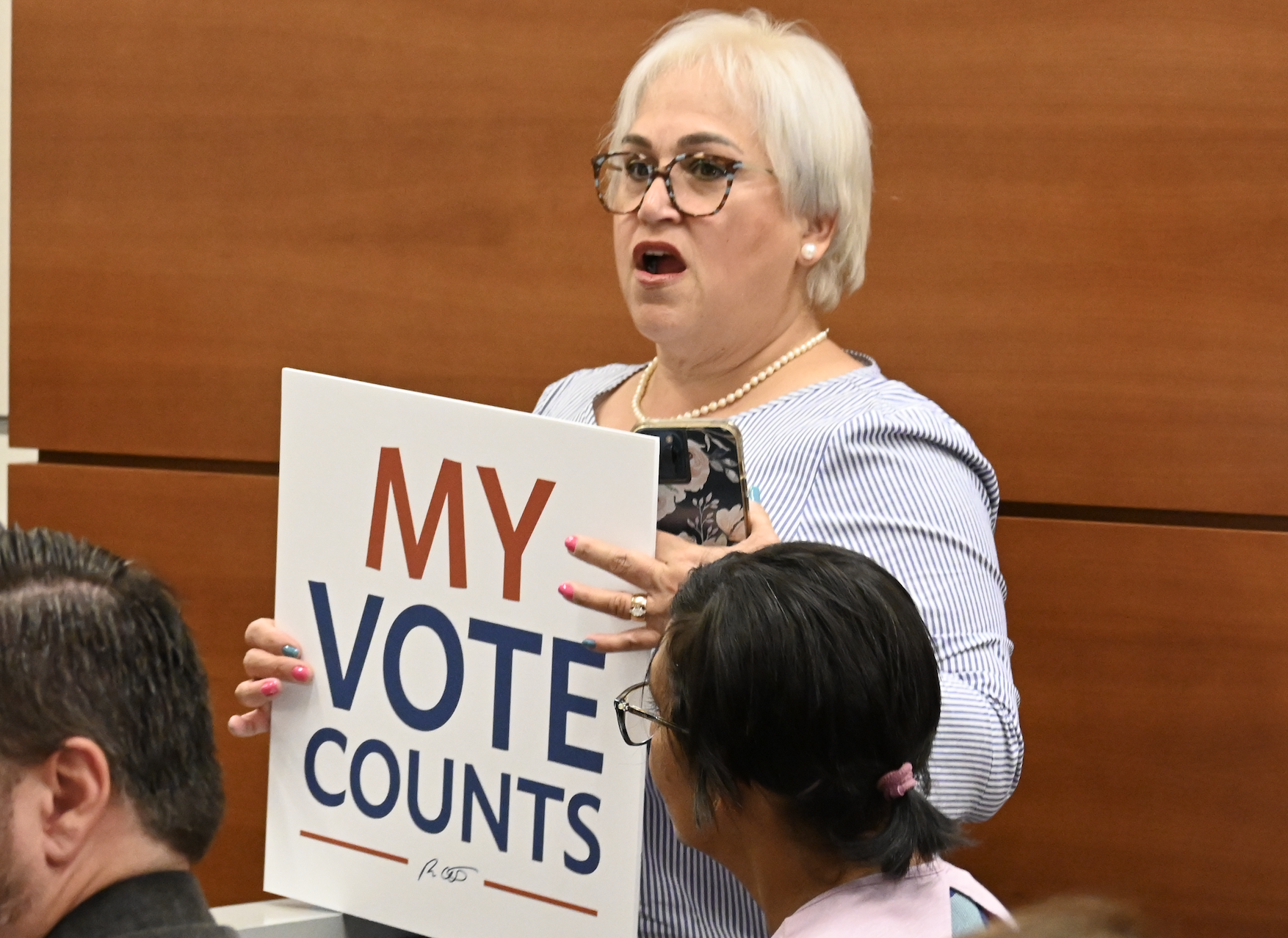 “In Florida your vote counts,” said FDLE Director Mike McHargue “we will do anything in our power to ensure that those who cannot legally vote never cast a ballot.’

Secretary of State Cord Byrd outline how important it was to prosecute even the smallest case of corruption.

During the question and answer portion of the event, Gov. DeSantis was asked by The Floridian if there were an ongoing investigation of illegal voting being conducted in regard to the current 2022 midterm election.

The 20 individuals were arrested as a result of the crimes they allegedly committed during the 2020 presidential election.

DeSantis added that he would like to see the federal government help with Florida’s investigation into potential illegal voting by illegal immigrants, but the Biden administration has not been cooperative.

“That has not been the case. Their interests lie elsewhere,” said DeSantis.

What Ron DeSantis is doing right now is trying to intimidate voters and suppress turnout in the most Democratic counties in Florida.

Don't let him.
If you're eligible and registered, VOTE!