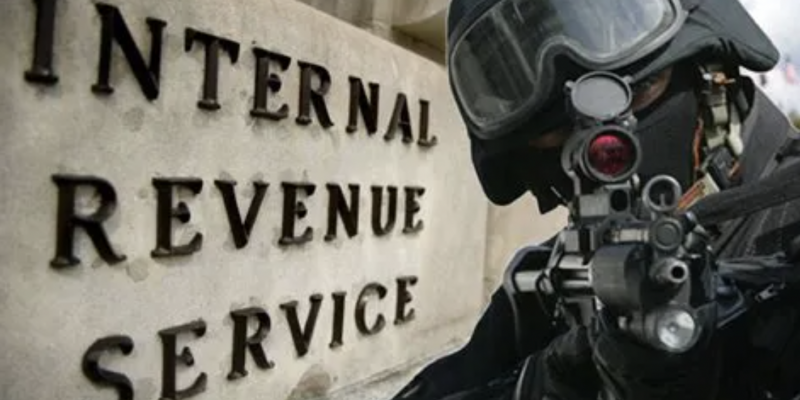 Apparently, Joe Biden's newly minted and militarized Internal Revenue Service (IRS) will enforce tax code by taking cues from espionage novelist Tom Clancy. While The Floridian has extensively covered the expansion of the IRS by 87,000 agents expected to use "deadly force, if necessary," a recent development makes the situation all the more ridiculous.

And Representatives Brian Mast (R-FL-18) and Byron Donalds (R-FL-19) offer The Floridian their own opinions on the absurdity of turning the IRS into a paramilitary agency.

According to openthebooks.com, the IRS has already spent approximately $3.5 million on ammunition, but also $90,000 on night vision binoculars and close to $1 million on quick reaction capability equipment (communication devices) between the fiscal years of 2006 and 2019. With the addition of those 87,000 new agents, the expenditure on night vision binoculars and quick reaction capability equipment will surely grow.

Let me repeat that. The IRS has spent money on "night vision binoculars and  "quick reaction capability equipment." 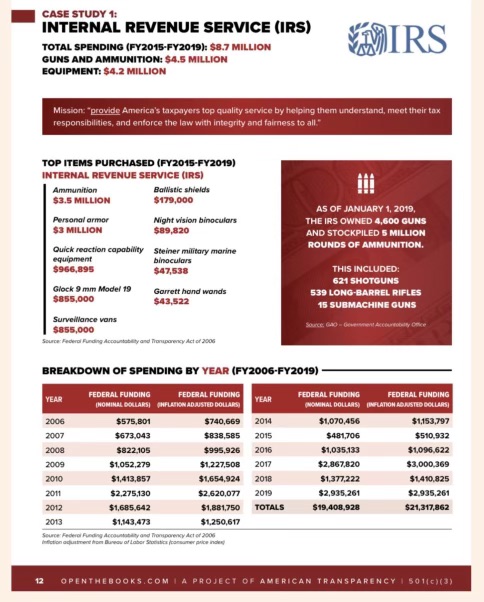 In response to The Floridian's request for comment. Rep Mast called the need for quick reaction capability equipment "laughable," adding, "After all, since when do visits from the IRS turn into police sieges?"

"I take issue with the IRS needing ammo, armor, or night vision but find it laughable they have a line item for quick reaction capability equipment," stated Mast.

Similarly, The Floridian has received comments from Rep. Donalds, who says that this expenditure by the IRS on military equipment is precisely why the IRS should not be expanded in the first place. Donalds makes the opposite case: simplify the tax code.

"This is another reason why we shouldn't be doubling the size of the IRS. If the IRS needs military equipment to enforce the tax code, maybe we should change the tax code to make it easier to comply with," said Donalds.

Unfortunately, nobody in Washington, much less Democrats, seems to be thinking like Donalds. Americans are already struggling under the effects of inflation and recession. Now we have to worry about tax season turning into a nationwide Rainbow Six: Siege match.

Tom Clancy would be tuning up his keyboard right now to write another spy thriller staring the IRS. 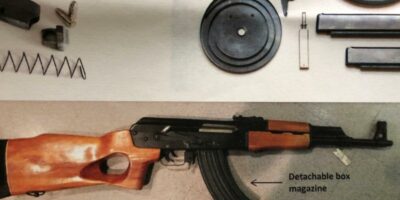 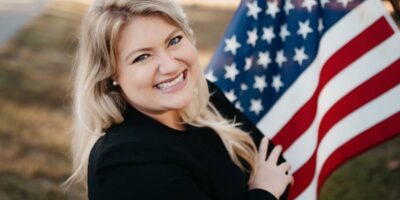