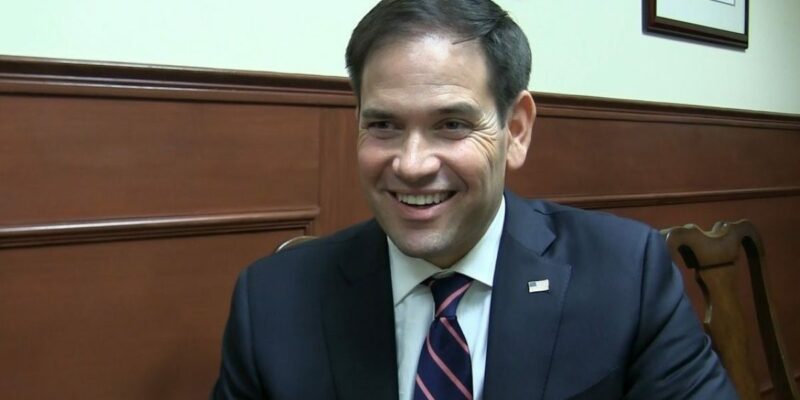 Senator Marco Rubio has released his first advertisement for the 2022 midterm election, highlighting the support that he has received from the law enforcement community. Florida Rep. Val Demings (D) has touted her previous time in law enforcement while recounting her time as Orlando's police chief. However, the Rubio campaign ad argues that "Val Demings turned her back on law enforcement."

In the advertisement, members of law enforcement call Demings "just another radical rubberstamp," lamenting that she called abolishing the police "thoughtful." This is a sentiment that's been echoed since Rubio began receiving endorsements from law enforcement groups.

In a statement, the Rubio campaign further commented on the advertisement, criticizing Demings for her history with law enforcement.

Elizabeth Gregory, the communications director for the Rubio Campaign, commented that “Val Demings went to Washington and abandoned the men and women who serve in law enforcement, calling Defunding the Police ‘thoughtful’ and violent riots ‘a beautiful sight.’" Gregory added that "in voting with Nancy Pelosi and for Biden’s disastrous agenda 100% of the time, Demings proved she cares more about following the lead of Democrats in Washington than she does fighting for Floridians' interests."

Demings has touted her background as police chief, which has also gained her criticism by both Republicans and members of law enforcement. Her campaign website highlights that she is "a Chief of Police for Senate."

The race between both Rubio and Demings is expected to be one of the most closely watched and expensive races aside, and so far, Rubio is leading in the polls while the Demings campaign maintains that she can unseat the Florida Republican.

The advertisement can be viewed below: 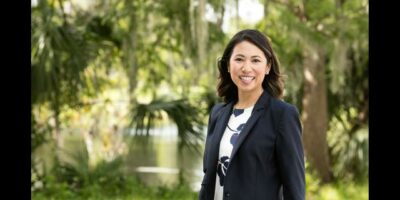 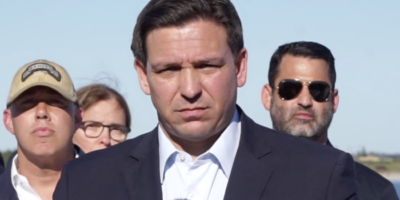