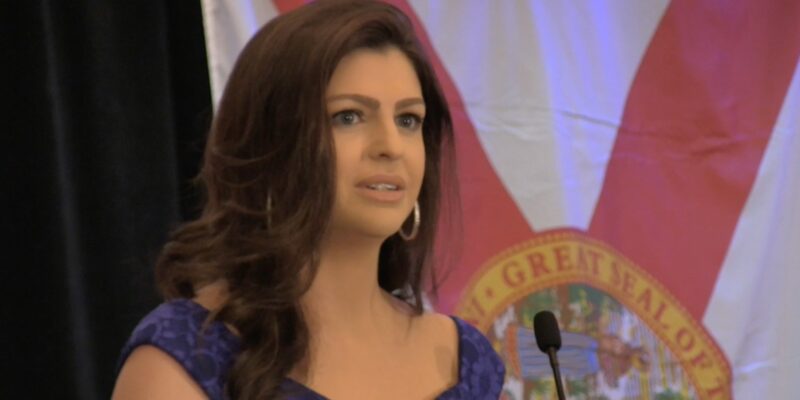 Newsom publicly stated that he released the attack ad on July 4th that encouraged Floridians to move to California after Ron DeSantis allegedly, "took aim," at the Special Olympics.  "He did something that tipped me very directly, and that was going after the Special Olympics.  I had an emotional response to that," said Governor Newsom.

The California governor also managed to get some other political shots in on the governor, such as criticizing Florida's move to pass pro-parent legislation.  The Parental Rights in Education bill and ban on Critical Race Theory, among other things put DeSantis on Newsom's radar.

As altruistic as Governor Newsom wanted to seem, Casey DeSantis took to Twitter where she explained the state's stance on dropping the vaccine mandate and made a brief reference to the California governor, calling him out.

For those who need a reminder... this is why we fight.

Isabella competed in the Special Olympics because @RonDeSantisFL stood up and fought for her and all the other Special Olympians who would have been sidelined.

We will never stop fighting for people like Isabella. pic.twitter.com/NARnZdSvaU

In the above video, DeSantis can be seen cheering on Isabella, who competes in multiple sports, as the vaccine mandate would have barred her from being able to participate in the Special Olympics.