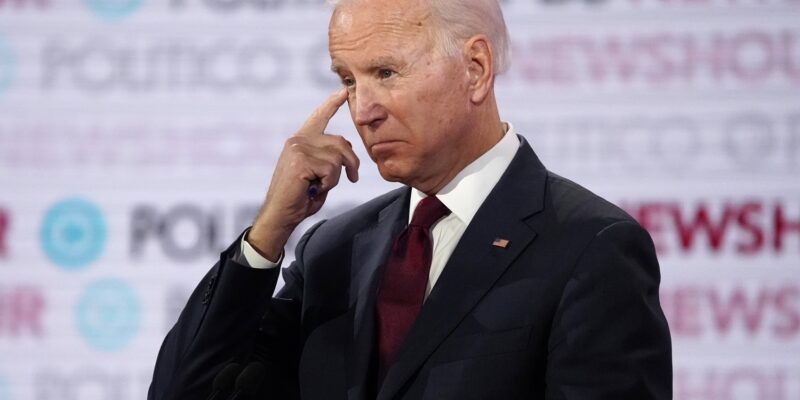 The upcoming Summit of the America is in crisis. Barely two weeks before the 7th Summit of the Americas is set to bring the Hemisphere’s heads of state to Los Angeles on June 6, the White House has yet to finalize the guest list. The issue? Several countries have threatened to boycott the upcoming Summit if Cuba, Venezuela and Nicaragua are not invited.

At the beginning of this month, Mexican president Andres Manuel Lopez Obrador (AMLO) said, “If everyone is not invited, I will not go.”  That sentiment was echoed by other regional leaders, including Bolivia’s president Luis Arce, Honduras’  Xiomara Castro and even Brazil’s  Jair Bolsonaro.  Last week, Guatemala’s conservative president, Alejandro Giammattei, threatened to stay home after the U.S. criticized his reappointment of an attorney general it accuses of obstructing anti-corruption investigations.

On Monday, AMLO softened his stance but still advocated for an all-inclusive Summit: “We are talking with the purpose of inviting everyone,” López Obrador said in his morning press conference on Monday. “At least they [the U.S.] have acted respectfully, there hasn’t been total outright rejection.”

Caribbean leaders have also reiterated a call for the upcoming Summit to “be inclusive by ensuring the participation of all countries of the hemisphere”, according to a release issued late Monday night by the Caricom Secretariat. The regional leaders, who are still undecided as to whether they will boycott the Summit, have also expressed their opposition to having Venezuelan Opposition Leader Juan Guaidó at the event, instead of Nicolas Maduro.

The Biden administration has been ambivalent at best on who will be invited to the Summit.  Even last week, at Florida International University’s Western Hemispheric Security Conference, former U.S. Rep. Debbie Mucarsel-Powell (D), President Biden’s Summit advisory, stated: “The President has been very firm. And the White House is very firm on not inviting those governments that are not going to make a commitment to democracy and democratic institutions. He is not willing to give a seat at the table to those leaders that have violated human rights,” said Mucarsel-Powell, adding, that it was “truly unfortunate to see some countries trying to pressure” the U.S. into make “exceptions” with nations that have committed human rights violations.

However, this week, an unidentified Biden administration official told AFP that, although the first tranche of invitations had just gone out, “We’re still evaluating options as to how to best include the voices of the Cuban, Venezuelan and Nicaraguan people in the Summit process.”

This indecision has sparked commentary on both sides of the aisle. Sens. Robert Menendez (D-N.J.) and Marco Rubio (R-Fla.), the powerful chairman and ranking minority member of the Senate Foreign Relations Committee, have clearly stated their opposition to allowing those three countries to attend. “This is like inviting the fox into the hen house,” Menendez told the Hill. “The Summit is an opportunity for democracies — not authoritarian thugs” to advance “our shared prosperity and democratic values.”

The Biden administration is in panic mode, having sent former Sen. Chris Dodd, Biden’s special advisor for the summit, to Mexico to persuade López Obrador to attend.  Additionally, First Lady Jill Biden went on a goodwill tour to Ecuador, Panama and Costa Rica to shore up U.S. support.

Last Tuesday, the White House announced plans to ease some economic sanctions on Venezuela at the request of the Venezuelan Opposition’s Unitary Platform and as a gesture to encourage Maduro to return to the Mexico talks with the Opposition.

At this point, the only change is that under a “narrow” license, Chevron Corp. will be allowed to begin previously-prohibited talks with state-owned oil company PDVSA  about a potential restart of production that had ceased under U.S. sanctions, reported The Washington Post.  The license will not allow the company to drill or export any Venezuelan oil and U.S government officials said that any sanctions relief can be reversed if the Maduro government does not cooperate.

Under President Trump, Chevron was allowed to export and trade Venezuelan crude primarily to repay debt, which today stands at around $3 billion as reported by Bloomberg. The company’s license was later changed to prohibit the trading of Venezuelan crude. However, some experts argue that these measures are now ineffective due to the support that Venezuela receives from countries like Iran and Russia.

“If there’s an absence of progress or return to the negotiating table, we’re going to take away those moves,” adding, “Our policy framework with regard to Venezuela is simple: If there’s a negotiated outcome that leads to ambitious, irreversible, concrete steps toward free and fair elections,” the U.S. would provide sanctions relief.

In Venezuela, the news appears to have sparked cautious optimism about a return to negotiations.  On Tuesday, government and opposition envoys tweeted a photo of them shaking hands and celebrating in the “spirit of Mexico” where the talks have taken place.

Eduardo A. Gamarra, a professor of political science and director of the Latino Public Forum at Florida International University, told The Floridian that easing of sanctions against Cuba and Venezuela could be a precursor to the “easing of the invitations” to the summit.

“There may even be an easing of the invitations, maybe they will be invited because there’s an awful lot of pressure from other countries,” said Gamarra, adding that the Biden Administration was “sending some rather confusing message and probably its timing is a little wrong.”

Eskamani Fires Back at Fine Over Gun Comments 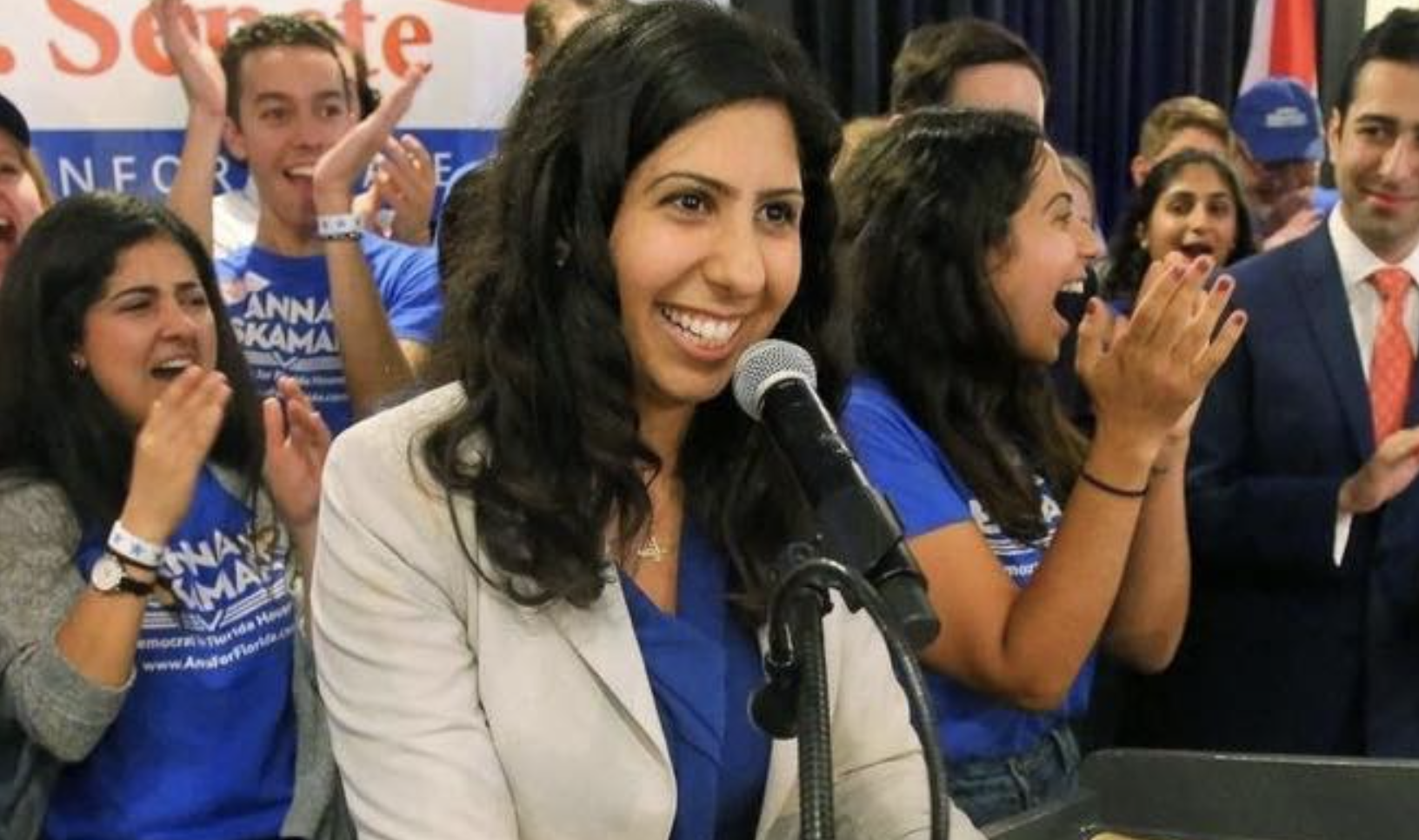