Republican criticism of the Biden administration’s decision to ease sanctions against Cuba continue to mount. The Rubio team, which has criticized Demings over issues with Cuba in the past, is once again criticizing the senatorial hopeful over “the Company Val Keeps.”

The organization, which endorsed Demings, has faced criticism over its support of easing sanctions against Cuba.

In a statement released after the Biden administration’s announcement, Foreign Policy for America said that the president’s move will “benefit people in both countries” because it comes “after many years of diplomatic isolation that included suspending embassy operations in Havana, prohibiting travel to the island, and a return to antiquated Cold War-era policies.”

Rubio’s Team, which doesn’t support the easing of sanctions, argued that the group “is led by Obama-era officials who orchestrated a grotesque wave of concessions to the Cuban regime,” and the team laments that Demings is choosing to fundraise with said “architects.”

Elizabeth Gregory, the Communications Director for Marco Rubio for Senate, released a statement ahead of the fundraising effort, commenting that “Demings’ decision to fundraise alongside the architects of the appeasement policy shows she’ll put her political aspirations ahead of the interests of Cuban-Americans any day of the week.”

“Half-baked statements mean nothing when this is the company Val keeps,” she concluded.”

Highlighting that Demings has “put country over politics to safeguard our national security and fight for democracy at home and abroad,” Albertson called for “more leaders like Representative Demings in the U.S. Senate.” 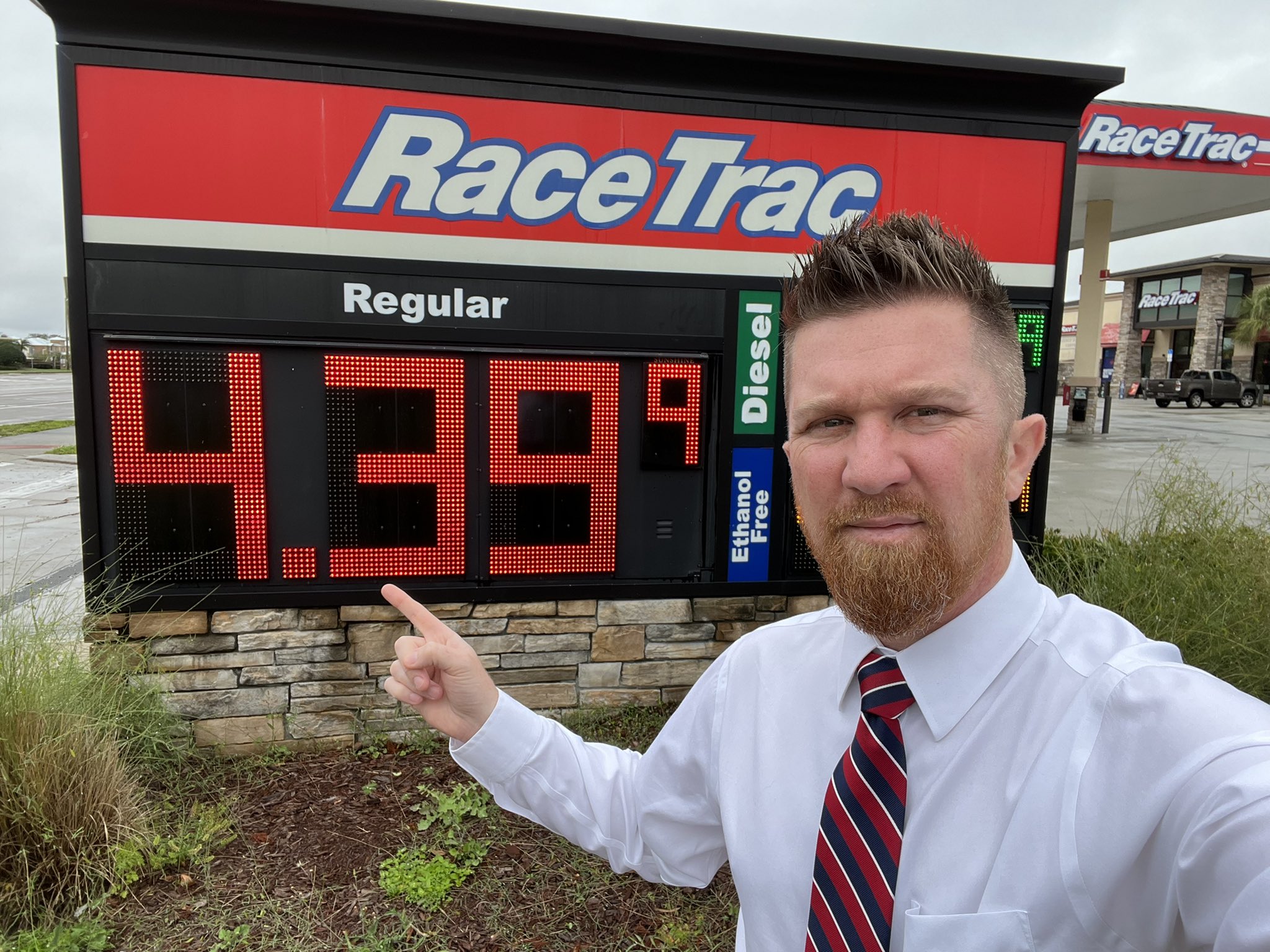