The baby formula crisis has stricken families across the United States, and lawmakers across the country have commented on the growing concern. This week, the Biden administration was questioned regarding steps its trying to take in order to respond to the issue. As a response, Florida Rep. Vern Buchanan (R) and Florida Senator Marco Rubio (R) have partnered to introduce legislation to increase the baby formula supply at a time when families need it the most.

This week, the New York Times reported that two children have been hospitalized as a result of the baby formula shortage.

In an effort to bolster the support for parents during this difficult time, Florida lawmakers Rubio and Buchanan have banded together to introduce the Urgently Feeding America's Babies Act (H.R. 7781), which "requires the Biden administration to invoke the Defense Production Act to quickly increase our domestic supply of infant formula and establish a process to approve the domestic sale of European-produced formulas to address the ongoing shortage."

Buchanan, who directed a letter to the president questioning the baby formula shortage, related his experience as a grandfather to eight grandchildren in knowing "firsthand that there is no greater concern than parents being able to feed their children.” “With more than 40 percent of our country’s most popular infant formulas out of stock, we need to use every tool at our disposal to ramp up domestic production as quickly as possible to make sure babies are fed," he added.

According to Buchanan, the partnership is an effort "to address this ongoing crisis and help bring peace of mind to millions of families across the country.”

Rubio echoed in his remarks, commenting that the shortage "is putting the lives of America's babies in jeopardy."

“We must increase the supply of infant formula as quickly as possible, and this legislation would provide the tools to do so," Rubio added. 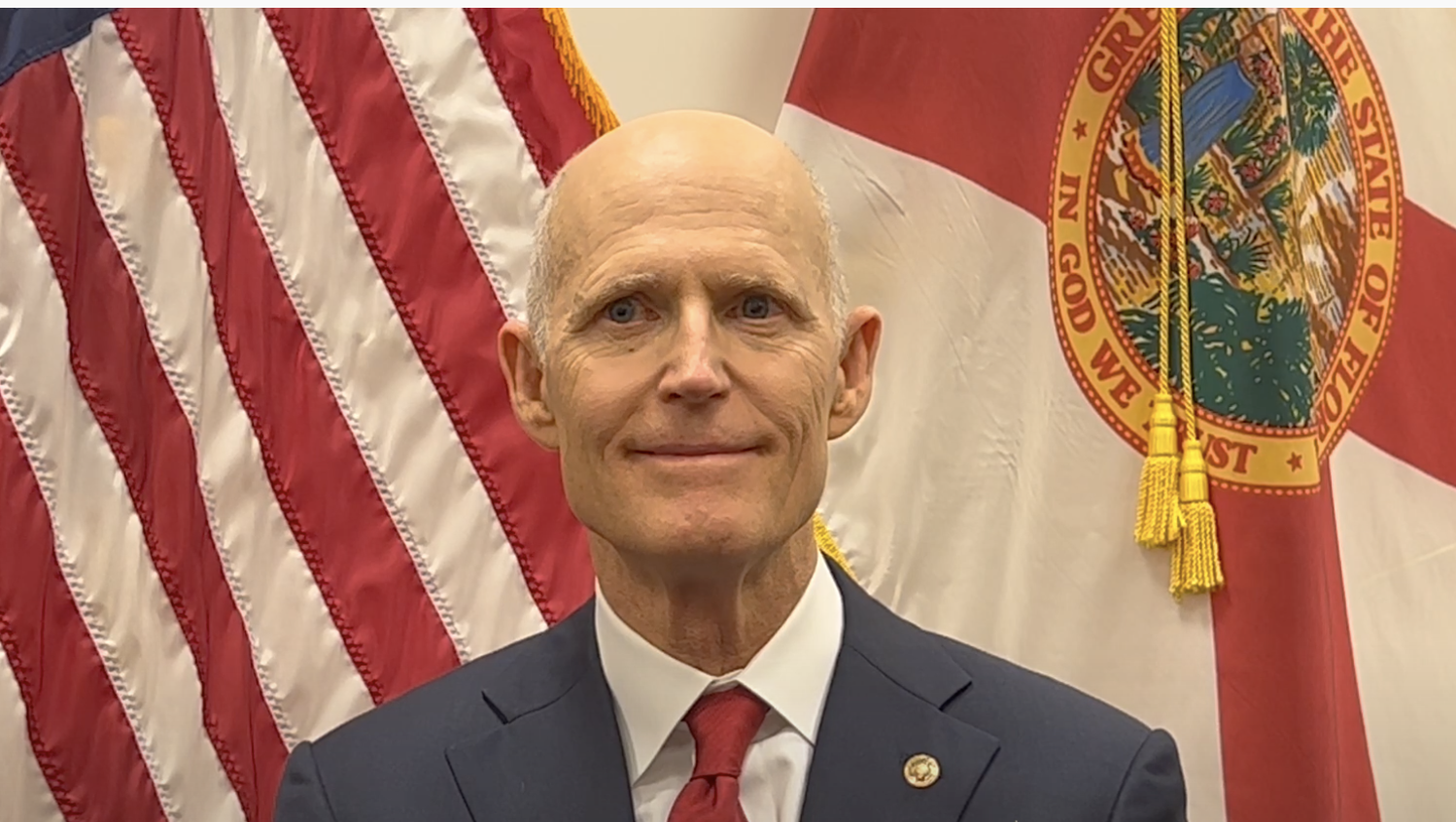