As the November election looms closer, the Rubio campaign has linked Florida Rep. Val Demings (D) to the ongoing criticism the Biden administration has received. Arguing that Demings is to blame for rising inflation, the easing of sanctions against Cuba, and the hit on the United States economy, the Rubio team is now arguing that a recent vote from Demings could result in even higher gas prices. Citing Demings’ vote for the Consumer Fuel Price Gouging Prevention act, the Rubio team is arguing that “it was a bad move that won’t ease the pain at the pump for American families.”

Though Demings voted in favor of the legislation, not all Democrats agreed.

Florida Rep. Stephanie Murphy (D), who voted against the bill, argued that “the reason that gas prices are rising is demand exceeds supply, and so the way to bring down prices is to increase supply. If this bill becomes law, it could further reduce supply.”

Moreover, Murphy accused the bill of being “a distraction that won’t actually address the problem. At worst, it could make the problem more severe.”

In response to the vote, the Rubio team agreed with Murphy's assessment of the bill.

“In Demings’ six year tenure in Congress, she has repeatedly voted for Green New Deal-type policies that decrease American oil production and increase our reliance on foreign oil, and it will cost her in November,” Gregory commented.

Murphy, who has chosen not to run for reelection, proposed that lawmakers should “immediately repeal the Trump-era tariffs on a wide range of imported products and to pass a bipartisan version of the China competition bill, which has been pending in Congress for nearly a year and which – if enacted – will help curb inflation and unsnarl supply chains” as an option to lower gas prices. 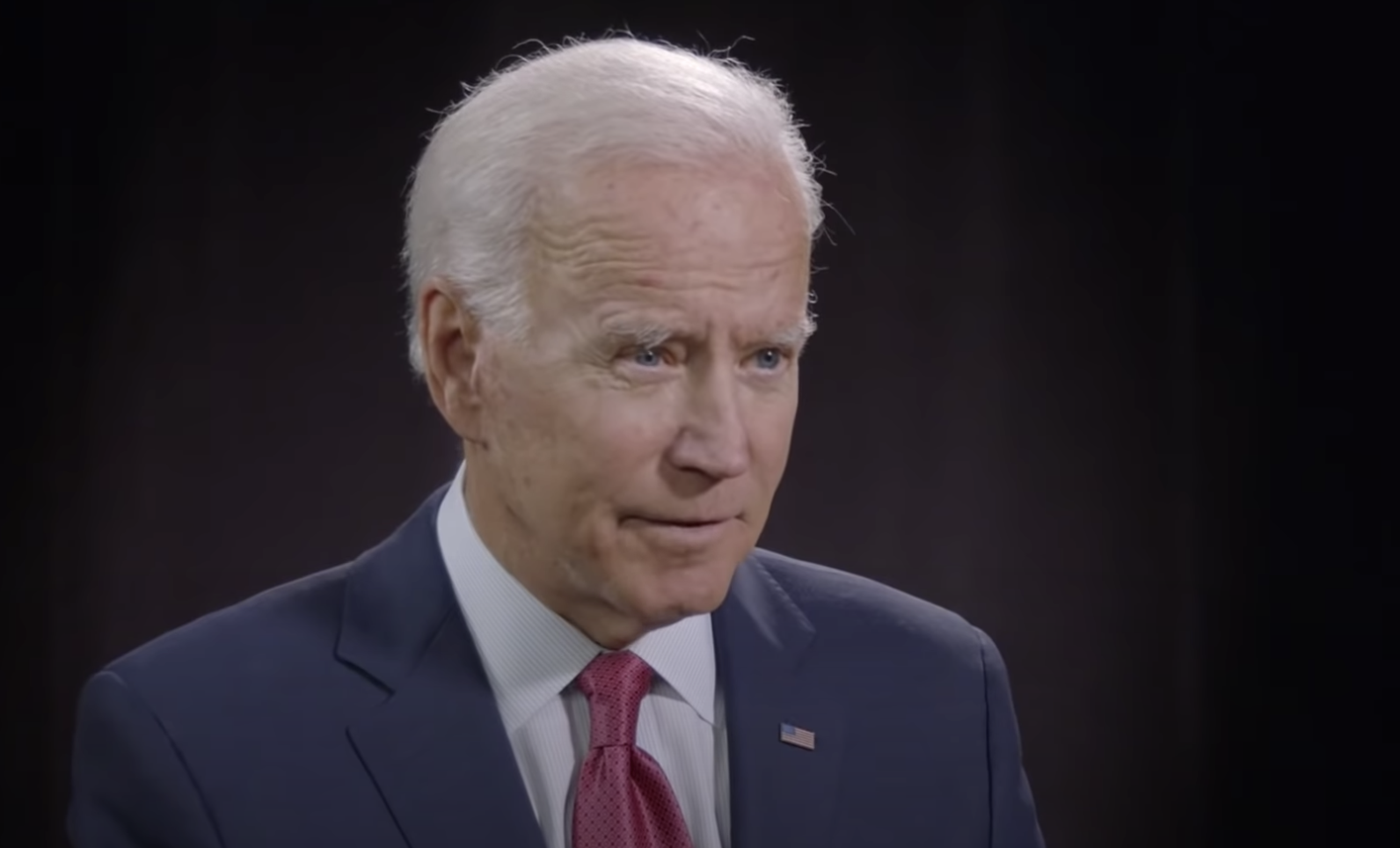