The upcoming Summit of the Americas has been embroiled in controversy as some world leaders are threatening with not attending if countries like Venezuela and Cuba are not invited. During a Senate Foreign Relations Subcommittee on Western Hemisphere hearing, which discussed the upcoming Ninth Summit of the Americas, Florida Senator Marco Rubio (R) issued the opening remarks, calling Venezuela, Cuba, and Nicaragua part of a "challenge" that the United States must face.

The Summit is scheduled to take place on June 6th in Los Angeles, and some lawmakers have expressed disapproval over countries like Nicaragua, Venezuela, and Cuba attending because of their numerously human rights violations.

In his opening remarks, the Florida Republican criticized the countries, calling them part of a "challenge" the United States faces.

"That post-Cold War hubris about democracy is being directly challenged, including in places that elect people who win elections and then don't govern as democrats, and in fact, use the power they acquire electorally to undermine the functioning of institutions," expressed Rubio, pointing out Nicaragua and Venezuela.

In speaking of Cuba and the spread of dictators across the world, Rubio explained that "the real challenge today" is "not just of a long-term dictatorship that's been in Cuba for a very long time, but what basically are now dictatorships in Venezuela, in Nicaragua, and the fear that that could spread to other places."

He warned of "the rise of anti-American leaders in a number of places, including places where they're elected, whose rhetoric is openly hostile, or at least certainly counter, to our national interests," lamenting that "perhaps the biggest challenge in the region is the sense that America is just not engaged, that we just don't care."

The incumbent senator also commented on issues with migration, political tension with the Communist Chinese Party, and the need for the Summit "to show that democracy can work" as concerns that should be addressed in the upcoming Summit.

His remarks can be seen here. 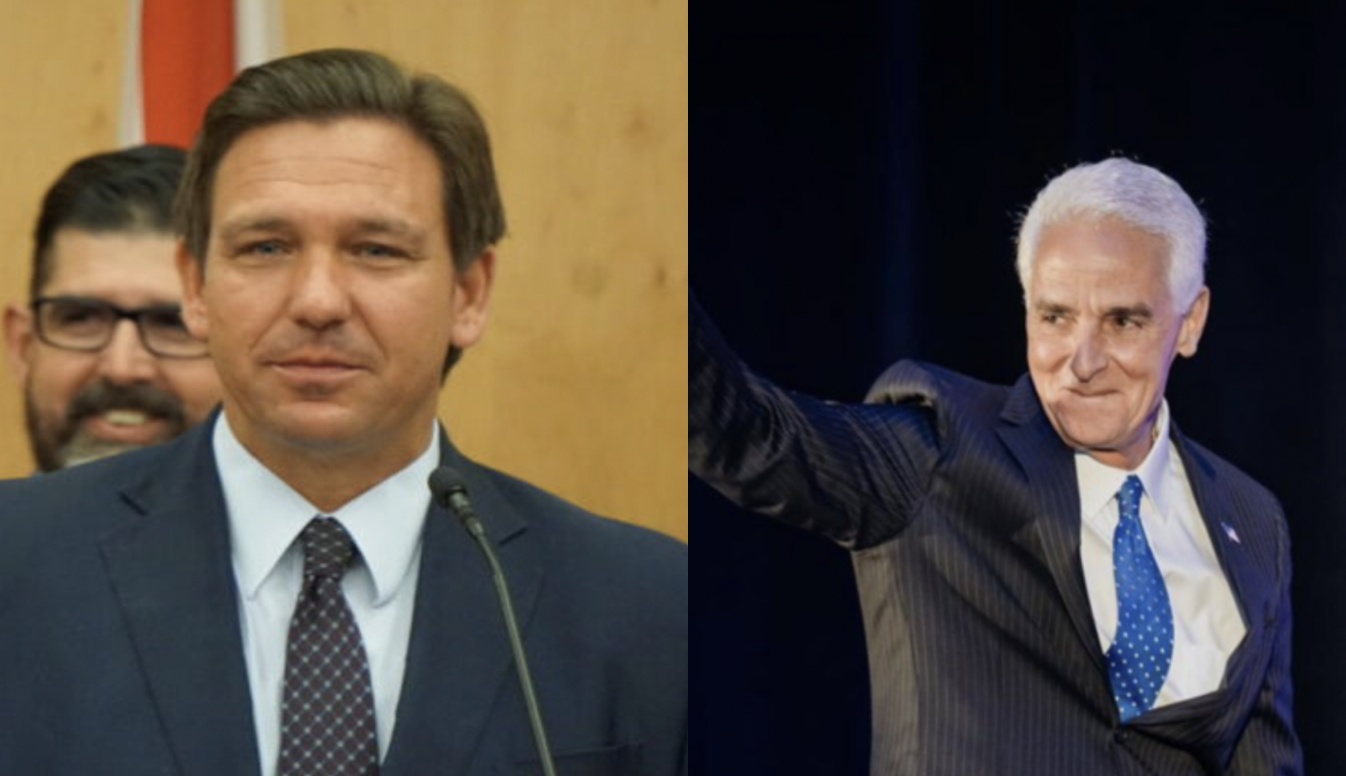