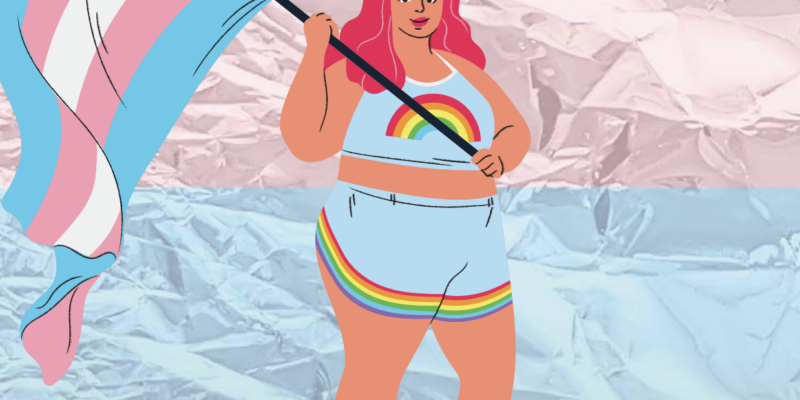 The embattled Broward County School Board continues to rack up missteps and questionable actions, the latest being the apparent canceling of a concerned citizen who voice his opposition to the Transgender and Critical Race Theory books the board was allowing teachers to instruct their students with.

On May 3, the board held a special meeting to discuss textbooks recently added to the school curriculum. According to local activist Chris Nelson, he was the first speaker at the event, and proceeded to point out a group of books that he says are “filled with CRT, Anti-White, Anti-American, Anti-Gun,  and Pro-Illegal Immigration propaganda that students are being instructed to read.”

Nelson told The Floridian that once he began to single out the language in some of the books in question, the board quickly called for him to be dismissed and shut down his microphone.

The video recording of the meeting is very telling.

At exactly minute 4:40 of the posted video, the screen freezes and a green colored bar on top of screen static appears just as Nelson was about to speak, and just as abruptly, ends as soon as he walked away from the microphone. 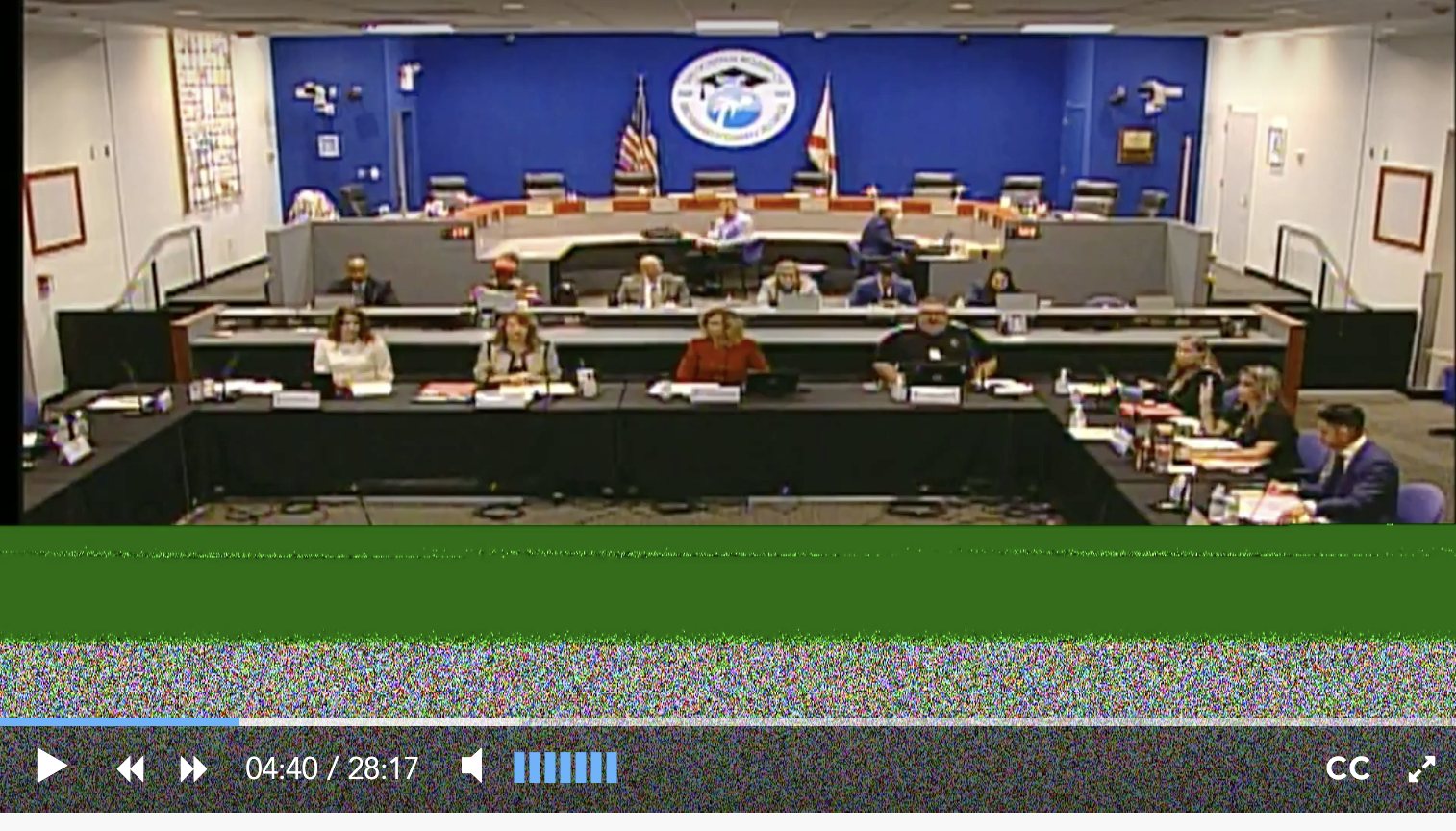 “I had my mic cut during my comments. I then went to the website to clip them and found the recording stopped IMMEDIATELY prior to my comments and started back up IMMEDIATELY after I was finished speaking,” said Nelson. “ I was told that my comments also were not broadcast live. If this is a result of a technical glitch, it is a very specific, very intelligent glitch. I reached out to the School Board and their General Counsel to inquire. I will update when I get a response.”

The video is here:

The books in question were, "The Beautiful Struggle" a memoir by Ta-Nehisi Coates.

Coates writes that his father was "committed to raising proud black men equipped to deal with a racist society".

Another book was "Into the Streets" by Marke Bieschke, who described the book as a "visual voyage through resistance in American history which include "LGBTQ demands for equality, Black Lives Matter Protests and George Floyd protests.”

And lastly, but certainly not the least, was the handbook,” Transgender and Non-binary Students Handbook.”

This handbook, which the school board has linked to its official website, suggests among other things, that students be allowed to room with and use showers with students of the opposite gender.

“If students are to be separated based on gender, the transgender student should be allowed to room with peers that match their gender identity,” states the handbook.

More reading from the handbook:

“This can require some planning to ensure affirmed name, gender pronouns, room assignments, chaperones and showers are accurate and aligned with the student’s core gender identity.”

What’s worse, Nelson says that the handbook violates Florida law by instructing teachers to hide what is transpiring from parents.

“Schools have an obligation to maintain the student’s privacy and shall not disclose the student’s transgender status to other students OR PARENTS if the student is not already out and/or did not give permission.” 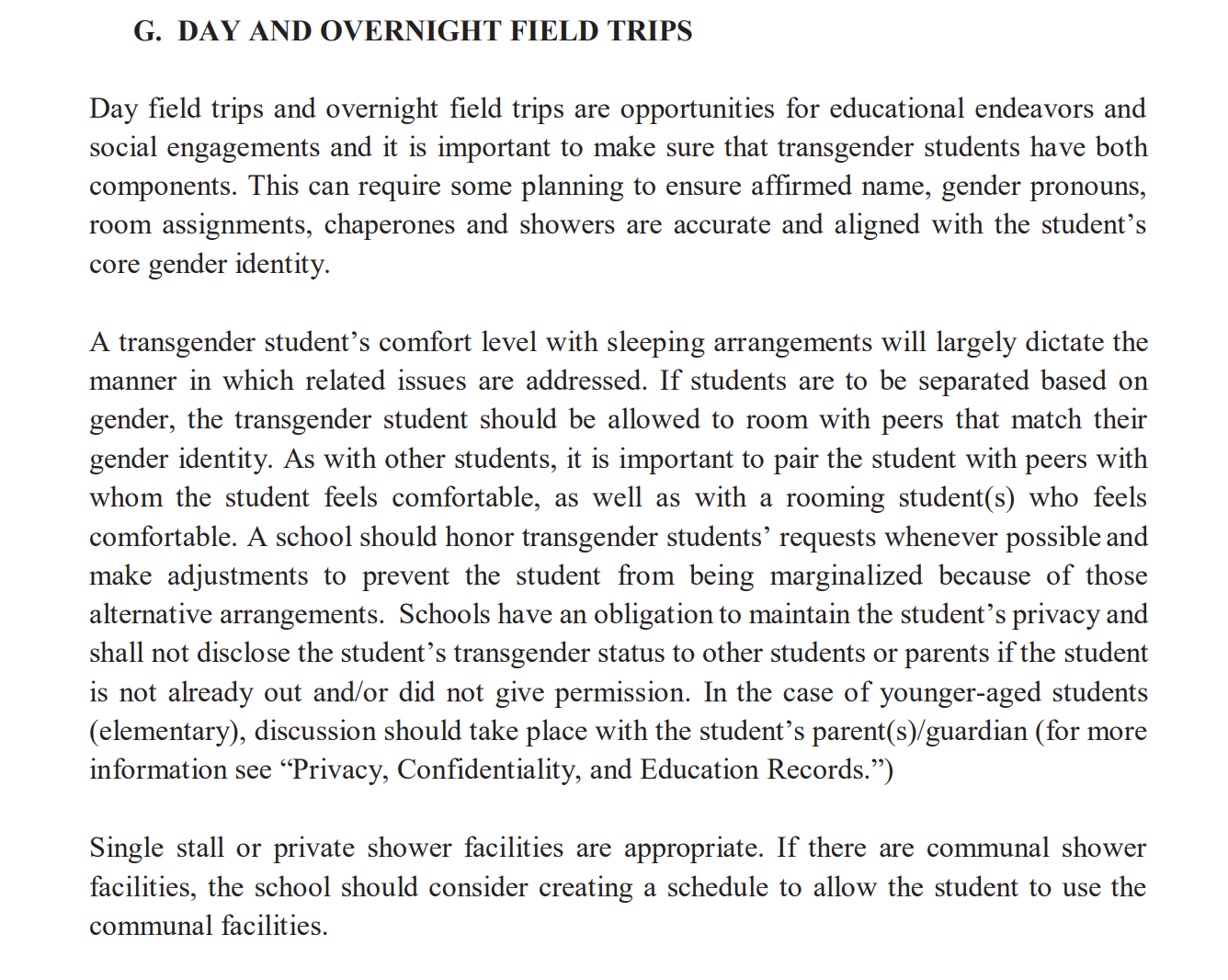 In the months leading up to the historic signing of the ‘Parental Rights in Education’ bill by Gov. Ron DeSantis, Broward Schools fiercely opposed the measure and vilified anyone that accused their teachers of instructing students with CRT and Transgender-related text.

In May 2021, The Floridian discovered that the Board had an entire section dedicated to CRT, including suggested books to read and instructional videos that praised controversial and violent individuals like Malcolm X.

One of videos could be perceived as disingenuous because it appears to defend the controversial and divisive movement, and only outlines alleged racism against Black people.

There is another free-standing video about Malcolm X on the website. But while it does mention his criminal past, it only mentions his affiliation with the Nation of Islam and doesn't mention the group's promotion of antisemitism.

We reached out to the Broward School Board for comment but have not heard back.