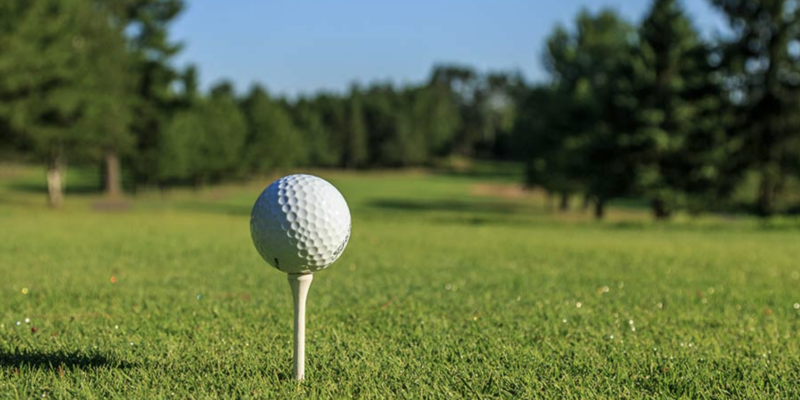 With their least favorite day of the year right around the corner, Americans are scrambling to track down receipts, decipher IRS forms, and crossing their fingers that they don’t owe Uncle Sam. Certain businesses like S corporations or LLCs already filed weeks ago. Not sweating Tax Day? Certain billionaires who pay little or no federal income tax—and the PGA Tour.

For any golfer who has attended a Tour event and shelled out money for tickets, golf gear, and beer, it might come as a surprise that the PGA Tour is exempt from federal and state taxes because they enjoy non-profit charity status from the IRS. And while the NFL and the MLB shed their tax-exempt status a few years ago amid heightened scrutiny, the PGA Tour clearly is not inclined to follow in their footsteps and instead, continues to hold on to and fight for its nonprofit classification.

Under the IRS code, section 501(c)(6) provides for the exemption of business leagues “which are not organized for profit and no part of the net earnings of which inures to the benefit of any private shareholder or individual.” For context, chambers of commerce, boards of trade, and real estate boards are also classified as 501(c)(6) organizations as well. So, the globally known PGA Tour – which boasts annual revenues north of $1 billion – is in the same category as your local chamber, which likely has all of three employees, if that.

ESPN’s “Outside the Lines” took a closer look at IRS data and found that over a 20-year period, the PGA Tour avoided paying up to $200 million in federal taxes because of their non-profit classification. The PGA Tour, of course, points to their charitable donations as a form of justification, often boasting they are far more generous than their fellow sports leagues. You certainly can’t watch one of their tournaments without being reminded of that generosity numerous times.

Of course, it is the tax exemptions that are the catalyst for their charitable spirit since the Tour knows that come every April, no tax bill will arrive in the mailbox. There is also the question of why can’t the PGA Tour be a for-profit organization that donates to charity? After all, the NFL, NBA, and MLB all donate millions to various charities and causes, yet no longer enjoy non-profit status.

The PGA Tour’s supposed generosity may be case of smoke and mirrors though, as the “Outside the Lines” investigation also discovered. An analysis of tournaments held over the course of one year revealed that only around 16 percent was spent on actual charity. Watchdog group Charity Navigator president Ken Berger didn’t mince words about the low percentage, stating, “The lion's share of the money is going to big prizes, cash prizes for athletes and all the promotion around it, so it's really pathetic, actually. Every single taxpayer in this country ultimately is bearing the burden of having to pay the taxes for this wildly inefficient organization that's giving so little to charity.”

The “non-profit” PGA Tour is obviously flush with cash, projecting revenues of $1.5 billion for 2022. The organization also negotiated close to a $700 million television rights package—a 70% increase over its previous contract, according to reports. The digital media alone package netted the PGA Tour $75 million from ESPN for the rights. All in all, not bad for a “non-profit” business league. One wonders if those real estate boards secured a similar deal.

It is clear the PGA Tour is stretching the boundaries of what defines a non-profit to the point that they can’t in all seriousness refer to themselves as such nor claim it under the tax code. In that case, it’s time Uncle Sam sends them a long-overdue bill. 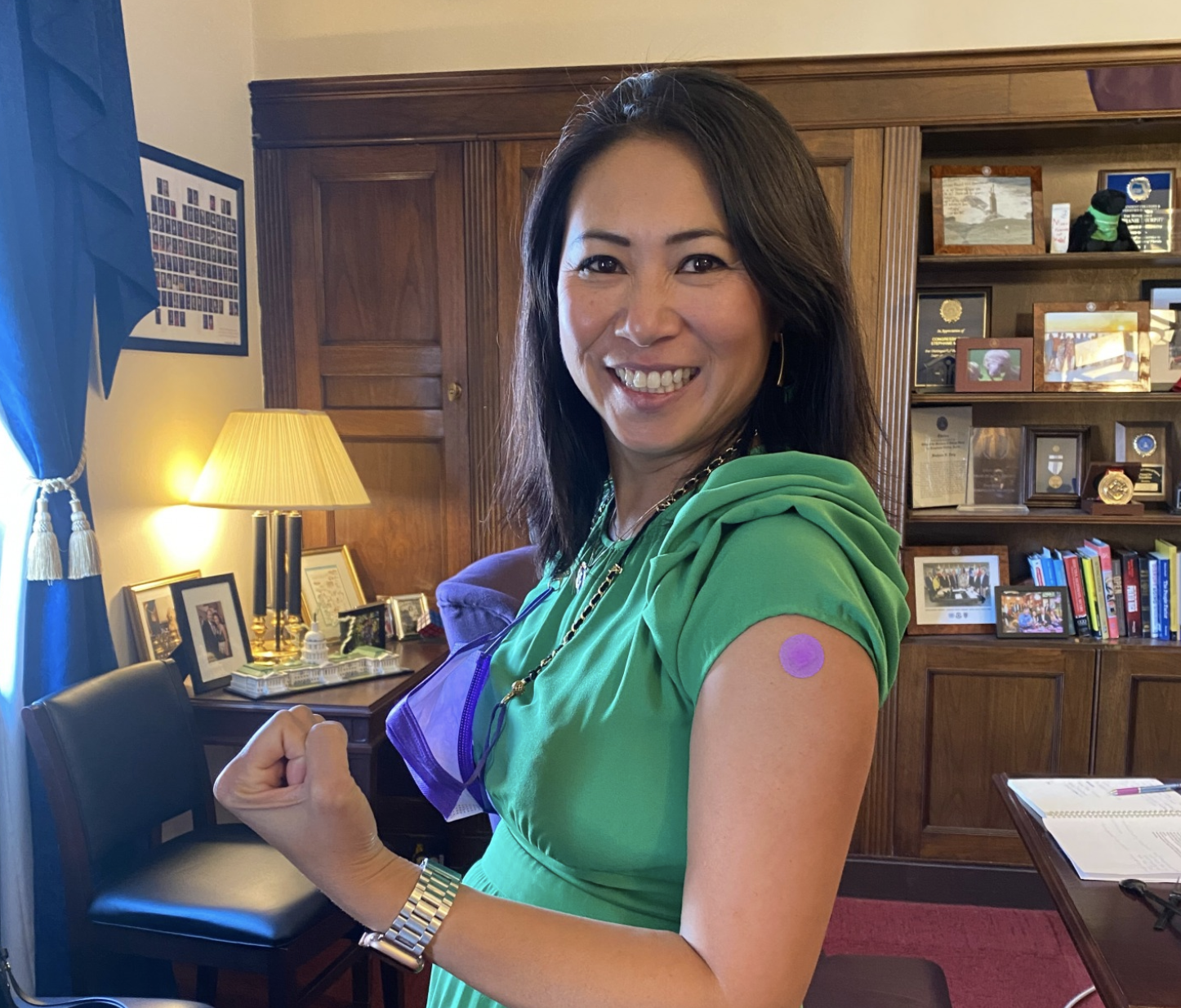