In an exclusive interview with The Floridian, Sen. Marco Rubio (R-FL) was asked about his opponent in the upcoming election, Rep. Val Demings (D-FL).  and her referring to herself as "Chief Demings."

Rep.Demings served as the Chief of Police for the city of Orlando from 2007 to 2011, and in this election cycle, she is choosing to run as “Chief Demings” rather than “Rep. Demings” as she has in prior elections.

Demings gained some national attention during the 2020 presidential election when she was considered to be now President Joe Biden’s (D) running mate.

In response to the national support she’s receiving now, Rubio stated,"But she has been a failure as a congresswoman and the only reason they’re supporting her, frankly, is because she was a puppet for Pelosi and she’ll be a puppet for Schumer. It doesn’t even matter what she personally believes. Whatever Schumer tells her to do, that’s what she’ll do when she gets to the Senate. That’s why they want her, that’s why we can’t allow her to win.”

Rubio is leading Demings in all of the recent public opinion polls, but the former chief of police has been able to outpace Rubio in fundraising the past two fundraising quarters. 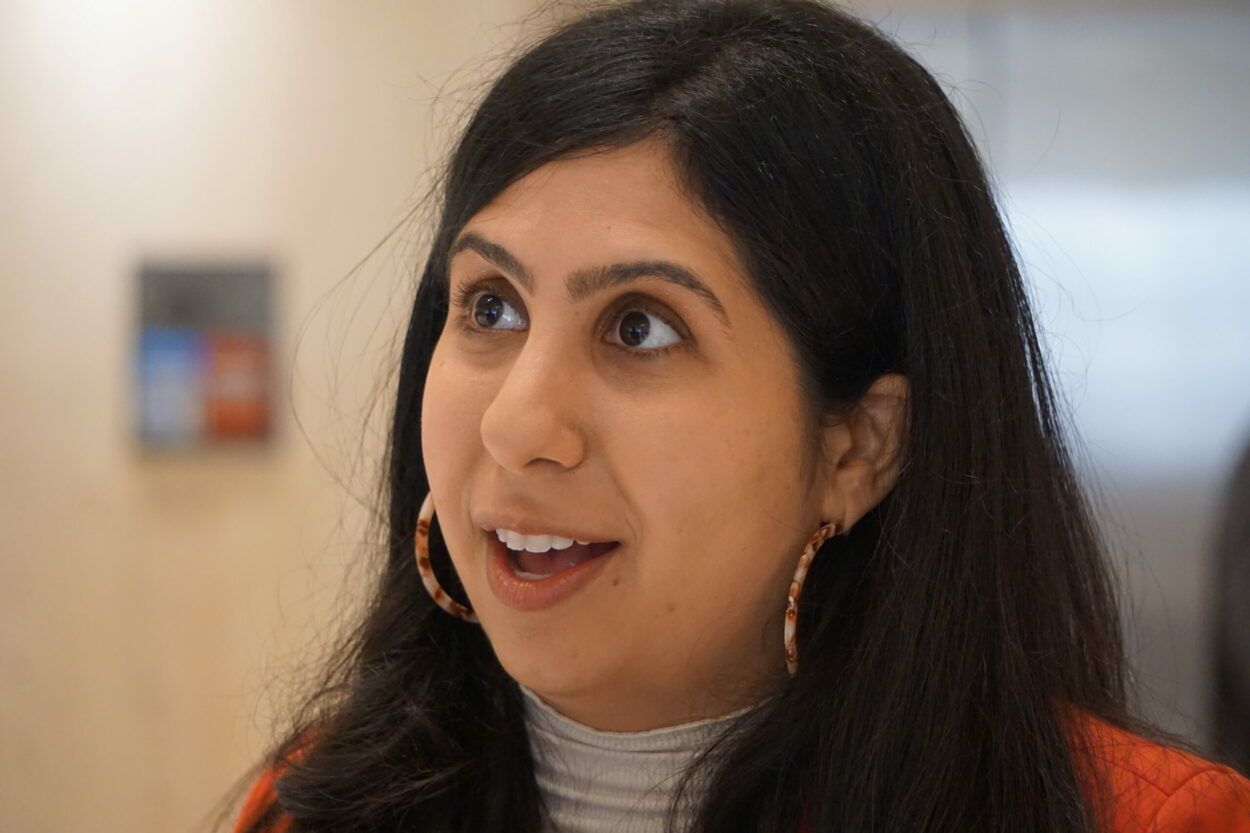