The Biden administration has signaled that it intends to stop the controversial Title 42 policy, which has incited the furor of Republican lawmakers, and some Democrats. Florida Attorney General Ashley Moody (R), who’s a vocal critic of the Biden administration, has joined an effort to respond to the administration’s move to end Title 42. Moody and Florida Rep. Bill Posey (R) have announced legislation that would give states the authority to enforce immigration laws “when DHS won’t.”

Citing frustration with “the border crisis and the federal government’s refusal to enforce its own laws,” both Republican lawmakers have joined forces to provide “states more authority to combat illegal immigration.”

As has been warned by Republican lawmakers, ending Title 42 would see an increase of “18,000” border crossings a day.

Because of this, Moody said that “in less than a year and a half, the Biden administration has obliterated our southwest border and it’s about to get even worse as the president prepares to end Title 42.” She added that “we can no longer trust this administration to enforce the law,” so “it is time for swift action to protect the American people.”

As a result, she championed her work with Rep. Posey, saying they “are taking this matter to Congress and asking the legislative branch to let the states protect our citizens by enforcing public-safety immigration laws when Biden won’t.”

“Maintaining operational control over our nation's borders is critical to our security and our ability to stop human traffickers, drug smugglers and other violent criminals and terrorists who mean to do our communities harm. When the federal government abdicates its role in protecting our nation’s borders and refuses to enforce immigration laws allowing millions of people to illegally cross into our country states should have authority to protect their citizens," said Rep. Posey.

H.R. 7413, called the Immigration and Enforcement Partnership Act of 2022, would give state attorneys the authority to determine if the Department of Homeland Security “is not adequately fulfilling the non-discretionary duties under title II of the Immigration and Nationality Act.” Subsequently, the attorney general can request in writing that the DHS secretary do so. Within the span of 30 days after receiving the request, if the secretary does not ensure the duties are met, then “the attorney general may file a civil action to enforce these requirements.” 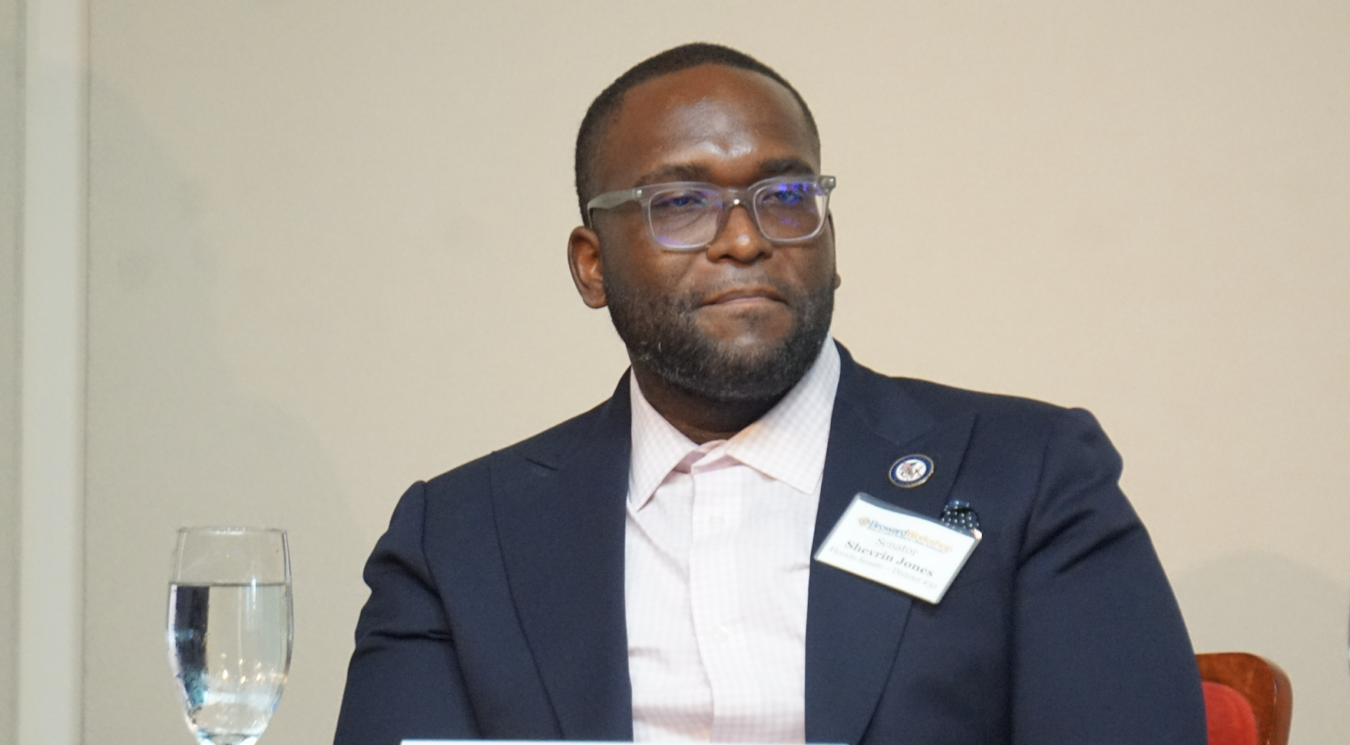 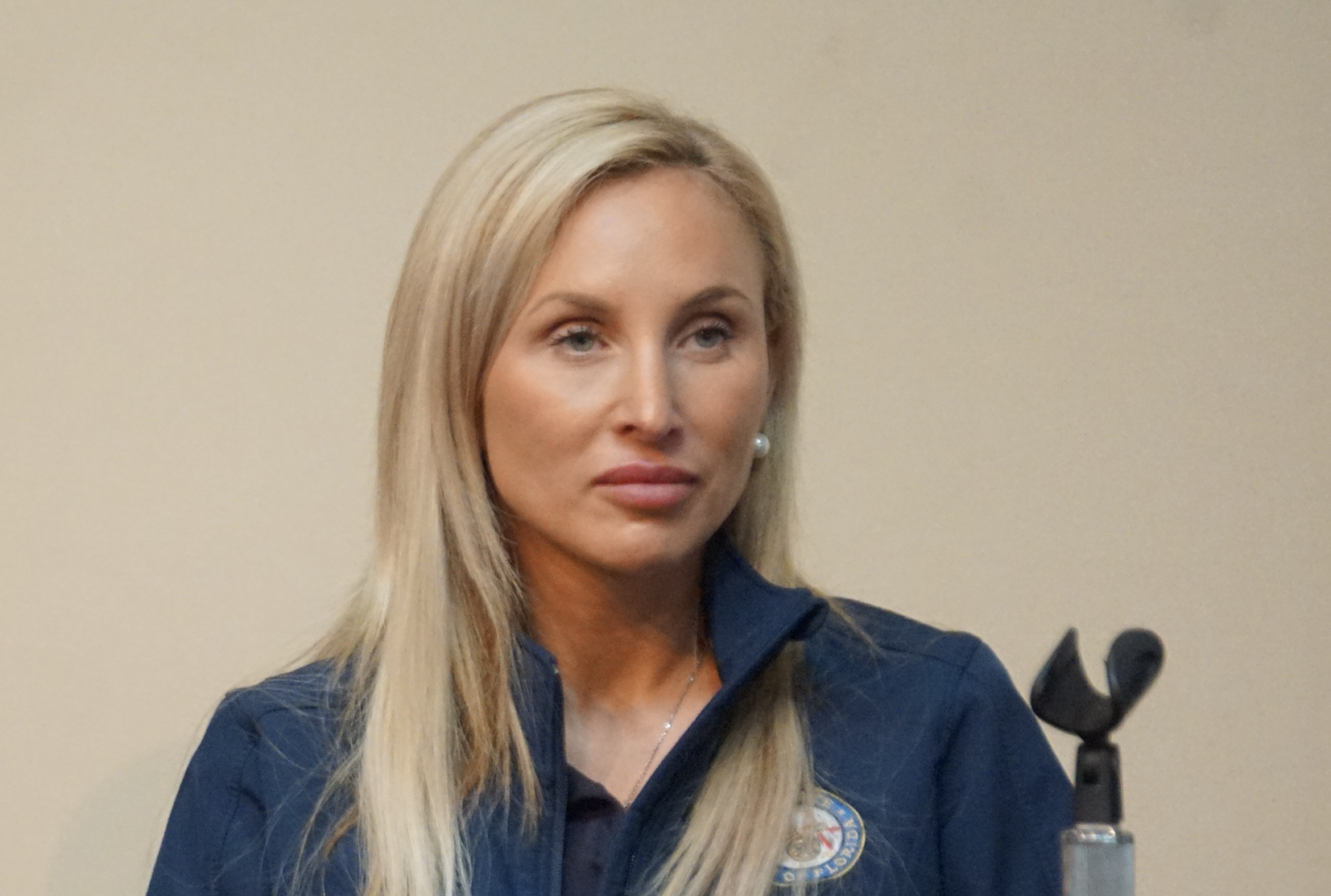