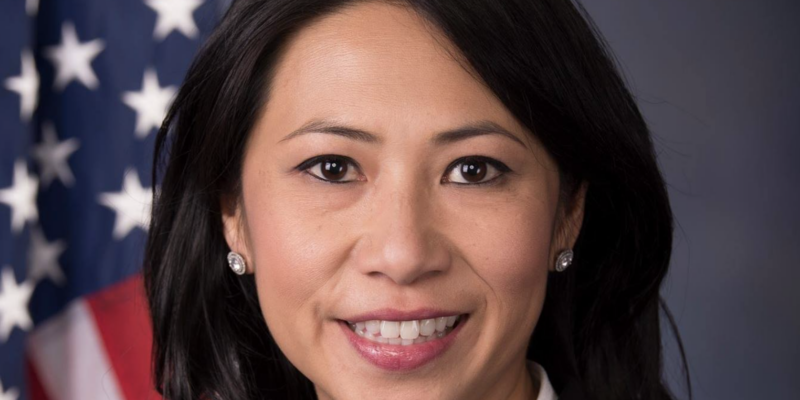 In an interview with Politico, retiring Congresswoman Stephanie Murphy (D-FL)  has directed shots towards her Democratic Party and the strategies they’ve employed since gaining the majority in the House of Representatives.

Rep. Murphy claims that since regaining the House, Democrats have been less “tolerant” of moderates.

“With us being in the majority, that tolerance eroded a bit. It’s unfortunate because I think in order for us as Democrats to hold the majority, you have to be able to win in seats like mine and in redder seats. That means you have to cut your members a little bit of leeway to vote their district. This march towards party unity is going to be detrimental to our ability to lead," said Rep. Murphy.

Murphy also protested that she was commended for beating the longtime incumbent in her district, and then was excoriated for voting on bills that would help her maintain her seat.

“I am surprised at how short the memory is. It’s as short as being celebrated for having flipped a seat and then excoriated for taking votes that help you keep that seat. I’m not talking about myself," said Murphy. I think about people like Abby Spanberger (D-VA), like some of these other members where in ’18, they were celebrities for helping us win the majority. And as soon as they went about taking the votes that would help them keep and represent the seat that they had won, they drew the ire of the Democrats.”

However, Murphy claims to be a moderate, part of the “Blue Dog Democrats.”

But her voting record does not reflect a true centrist lawmaker, even as she accuses Democratic Party leadership, including Speaker Nancy Pelosi and Majority Leader Steny Hoyer of strong-arming her and other Democrats on votes.

DeSantis Announces $1 Million for Charlotte and Lee County After Tornado 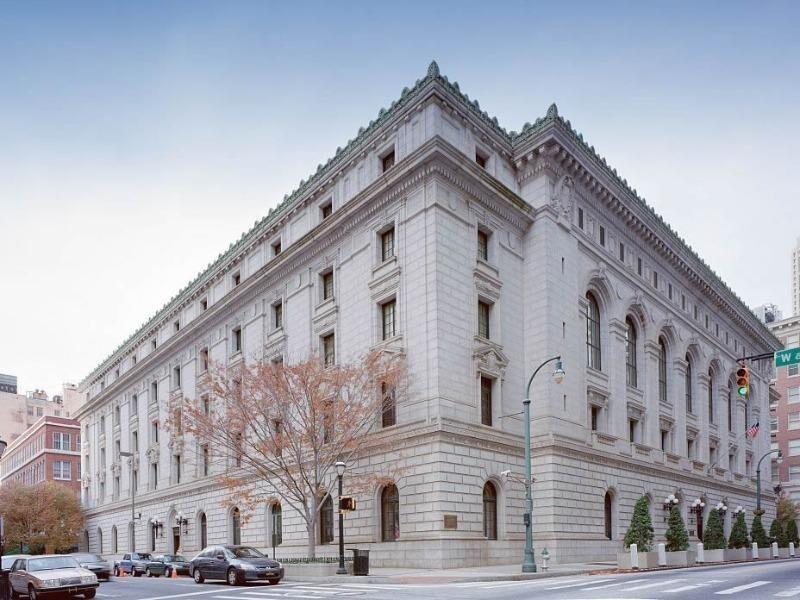