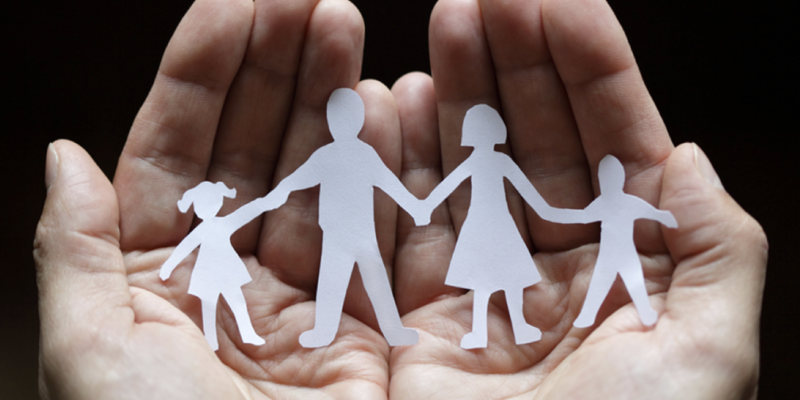 The controversial Parental Rights in Education bill has just passed the Florida Senate and the whole state, if not the country, has reacted greatly to this legislation stepping one step closer to law.

HB 1557 has gained attention across the country, drawing the criticism of President Joe Biden (D) and even being the center of a satirical skit on the world-renowned Saturday Night Live program.

Although the legislation has multiple features pertaining to parental rights in the classroom, the few sections about homosexuality in Kindergarten through 3rd grade managed to infuriate Democrats everywhere.

Democrats did everything from rebranding the bill, attempting as many amendments as they could to alter the measure, and even got the President of the United States talking about it.  But, today's reactions from Florida Democrats have been the most colorful so far.

In a tweet by the official Florida House Democrats, the account stated, "‘Don’t Say Gay’ has passed the Senate, but the fight is not over."  Then gave praise to those who showed fierce opposition to the bill, "All our love to fighters like Rep. Carlos G. Smith (D), Rep. Michelle K. Rayner Goolsby (D), and Senator Shevrin Jones (D) who shared their truths to try to stop this bad bill."

Senator Jones stated that this bill, "will be another stain in the history of Florida," adding, "this is hurting people."

Senator Tina Polsky (D) also reaffirmed her opposition to the bill, posting, "I won't stay silent" after debating the legislation on the Senate floor, alongside an image of her with duct tape over her mouth with the word, "Gay," written on it:

Just finished my debate on the floor against the don’t say gay bill. I won’t stay silent. #SayGay #LetFreeFloridaSayGay pic.twitter.com/PMLyrhJ2ip

The vote came down to 22 yeas and 17 nays.  However, the opposition to the legislation may not be as partisan as it looks like after the fact.  Senator Jeffrey Brandes (R) and Senator Jennifer Bradley (R) joined the Democrats in opposition, voting no.

The capitol was also accompanied by activists today that opposed the bill's passing.  One of these protestors even stood at a Senator Manny Diaz (R) press conference and held a sign that read, "If you voted for the bill, you voted against the children!" 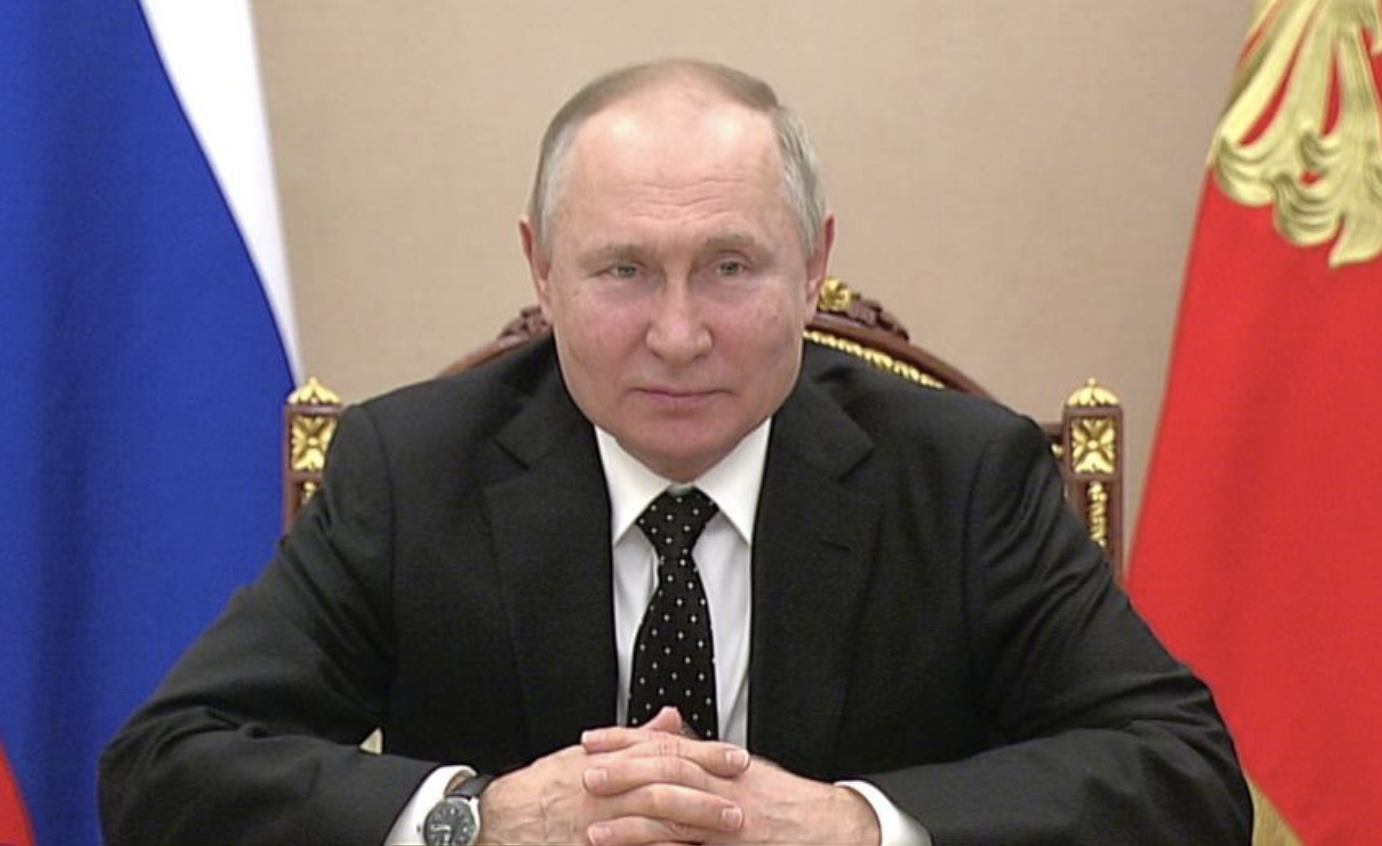