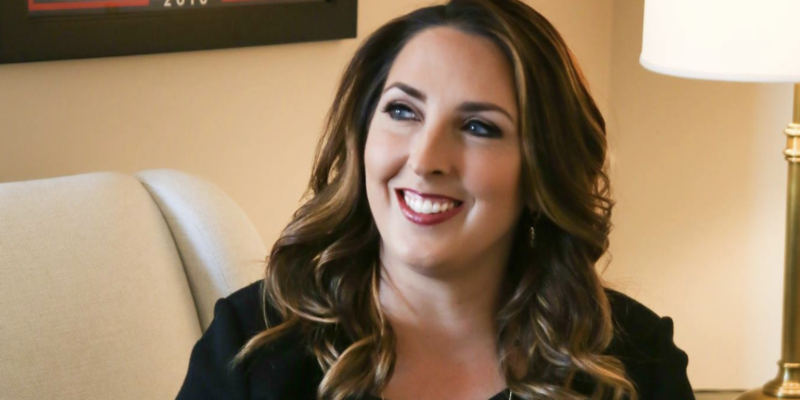 For generations, Democrats have taken the Black vote for granted while failing to deliver. That strategy doesn’t work anymore. This week, the Republican National Committee is cutting the ribbon on our first Black American Community Center in Florida. It’s a symbol of our commitment to reaching new voters and showing they have a home in the Republican Party.

At every opportunity, Joe Biden has left Floridians behind. His reckless spending policies drive up prices for everyday items, hurting the Black community most. Skyrocketing costs have forced Florida’s small businesses to choose between raising prices or closing their doors.

Other small businesses have had to introduce an “Inflation Menu” or pass on an “Inflation Tax” to customers to combat rising prices. To make matters worse, the supply chain crisis is making basic items harder to come by and more expensive.

It’s no wonder Floridians ranked inflation as the issue they care about most in a recent poll. That’s bad news for Florida Democrats who stood idly by while Biden’s irresponsible spending spree caused the highest inflation in 40 years

Meanwhile, Biden’s open-border policies have created a crisis extending far beyond the Southern border. More than two million illegal immigrants have been encountered at the border since Biden took office, while another 500,000 illegal immigrants have disappeared into the U.S. And thanks to the Biden administration’s commitment to flying migrants into cities across America, Floridians are being put directly in danger.

A 24-year-old migrant who crossed the border illegally and posed as an unaccompanied minor was recently charged with murdering a Jacksonville father of four. It’s not just migrants flowing across our borders, either. Lethal drugs are destroying our communities.

Fentanyl overdoses have become the leading cause of death for Americans between the ages of 18 and 45, prompting Florida Attorney General Ashley Moody to urge Biden to take "immediate and forceful action to regain control" of the border.

Then there’s Biden’s disastrous handling of the COVID-19 pandemic. Aside from criticizing states like Florida that have lifted their coronavirus restrictions, the Biden administration has done all they can to sabotage Florida’s recovery.

They’ve played political games, like blocking Floridians’ access to life-saving monoclonal antibody treatments. And the unconstitutional vaccine mandate pushed by Democrats all over the country disproportionately discriminates against the Black community.

More than 500,000 low-income Floridians were lifted off of food stamps during President Trump’s first three years in office, and more than half a million Florida jobs were created during that period. His policies fostered economic prosperity and helped make Florida one of the best states to raise a family.

And thanks to Gov. Ron DeSantis, Florida continues to be a leader in conservative policy. In September, DeSantis ended the state’s participation in Biden’s scheme to pay unemployed Americans more to stay at home, helping to get workers back on the job. In fact, with DeSantis at the helm, Florida is one of the top 10 states in the country for jobs recovered since the pandemic began.

To ease the supply chain crisis, DeSantis encouraged ships waiting off the coast of California to come to the Sunshine State, which has the capacity and staff to unload and transport cargo. He’s taken action to combat the crisis on our southern border by banning Florida agencies from facilitating illegal immigration into the state.

And under DeSantis’s leadership, Florida has demanded the Biden administration stop limiting the number of life-saving therapeutics that states can acquire and vowed to open additional therapy treatment locations if Biden sends more doses.

In fact, Democrats can’t even recruit candidates because of the strong, popular Republican leadership in the Sunshine State. Republicans even flipped a Jacksonville City Council seat this week from blue to red. And in 2020, President Trump gained more support from Black voters and earned the second-highest share of the minority vote of any GOP candidate since 1976. It’s clear: Florida is a red state.

While Democrats turn their attention away from the Sunshine State, the RNC is investing in community centers. We’re committed to bringing our message of economic opportunity, border security, and individual liberty to new voters. The game has changed. If Democrats want to win over Floridians in November, they’ll have to drop their failed agenda—but it's too late for the left. 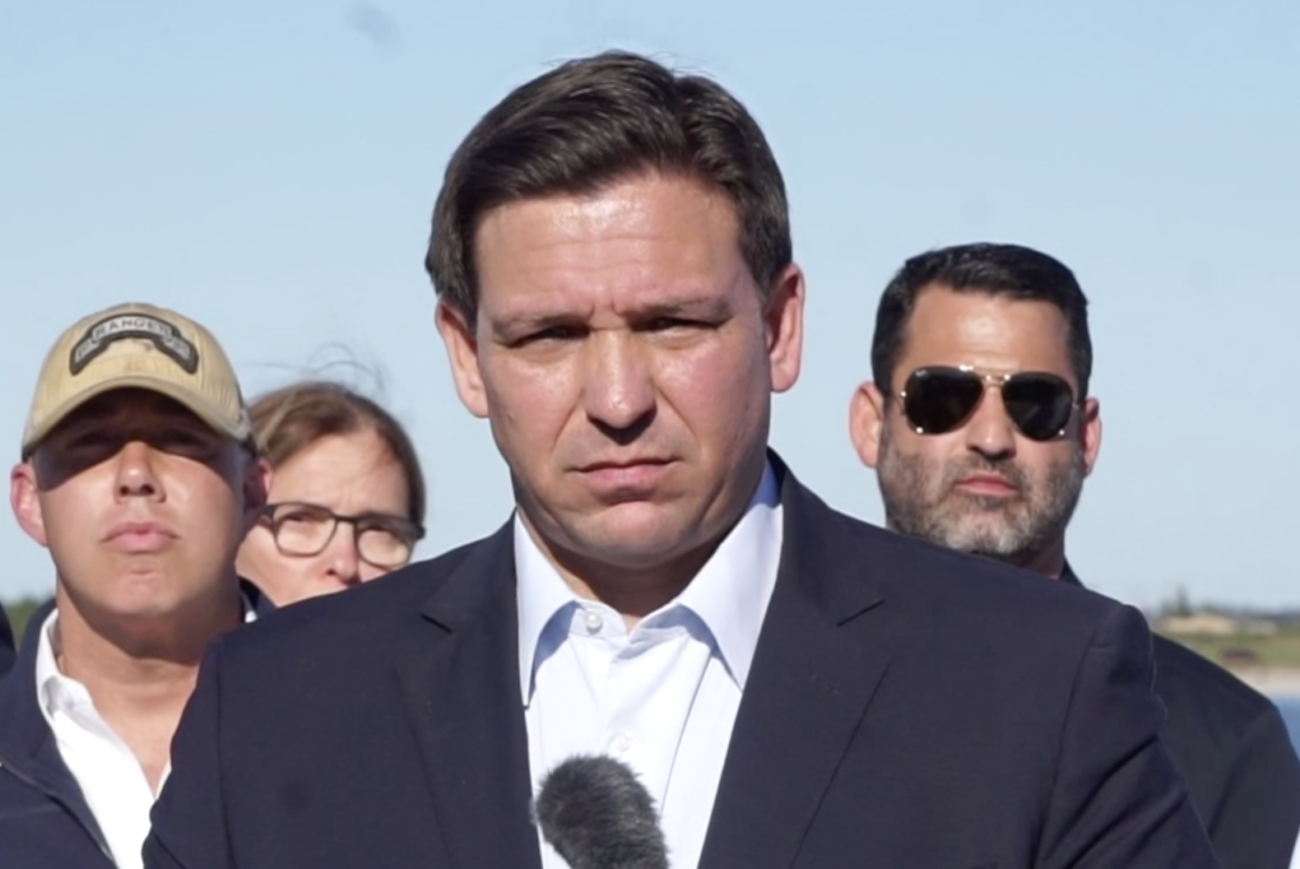