Florida Rep. Michael Waltz (R), after releasing a review of President Joe Biden’s (D) first year in office, issued remarks concerning national security. The Florida Republican has long commented on foreign threats against the nation, and now he’s warning that the United States is facing a national security ‘crisis’ under the Biden Administration.

Rep. Waltz also commented on the growing tension between Russia and Ukraine, arguing that President Biden is not working in the best interest of the Ukrainian people as Ukraine faces the threat of Russia invading it.

“The number one job of the Commander-in-Chief is to keep this country safe and… Joe Biden literally threw the Ukrainian people under the bus by essentially giving  the Russians a green light and giving Putin a green light if they only make a ‘minor incursion,’” expressed Waltz, adding  that “words matter when you are in this type of crisis and words matter when you’re standing at the Presidential podium.”

One issue Waltz argues has contributed to rising tension between the United States and Russia are the President’s energy policies that Waltz believes “have played into Russian aggression.”

Waltz also lamented that President Biden has enacted a “fundamentally flawed national security approach of America last and concessions first,” saying that ‘our adversaries see [Biden’s flawed approach] as weakness and they see that as an opportunity.”

This is an approach that he likened to the Obama Administration.

President Biden’s approval rating continues to take a significant hit as the country moves closer to the 2022 midterm election.

Rep. Waltz delivered the remarks during a press conference joined by a number of House Republicans. The conference sought “to call attention to the numerous crises facing America and the international community today after just one year under President Joe Biden’s administration.” 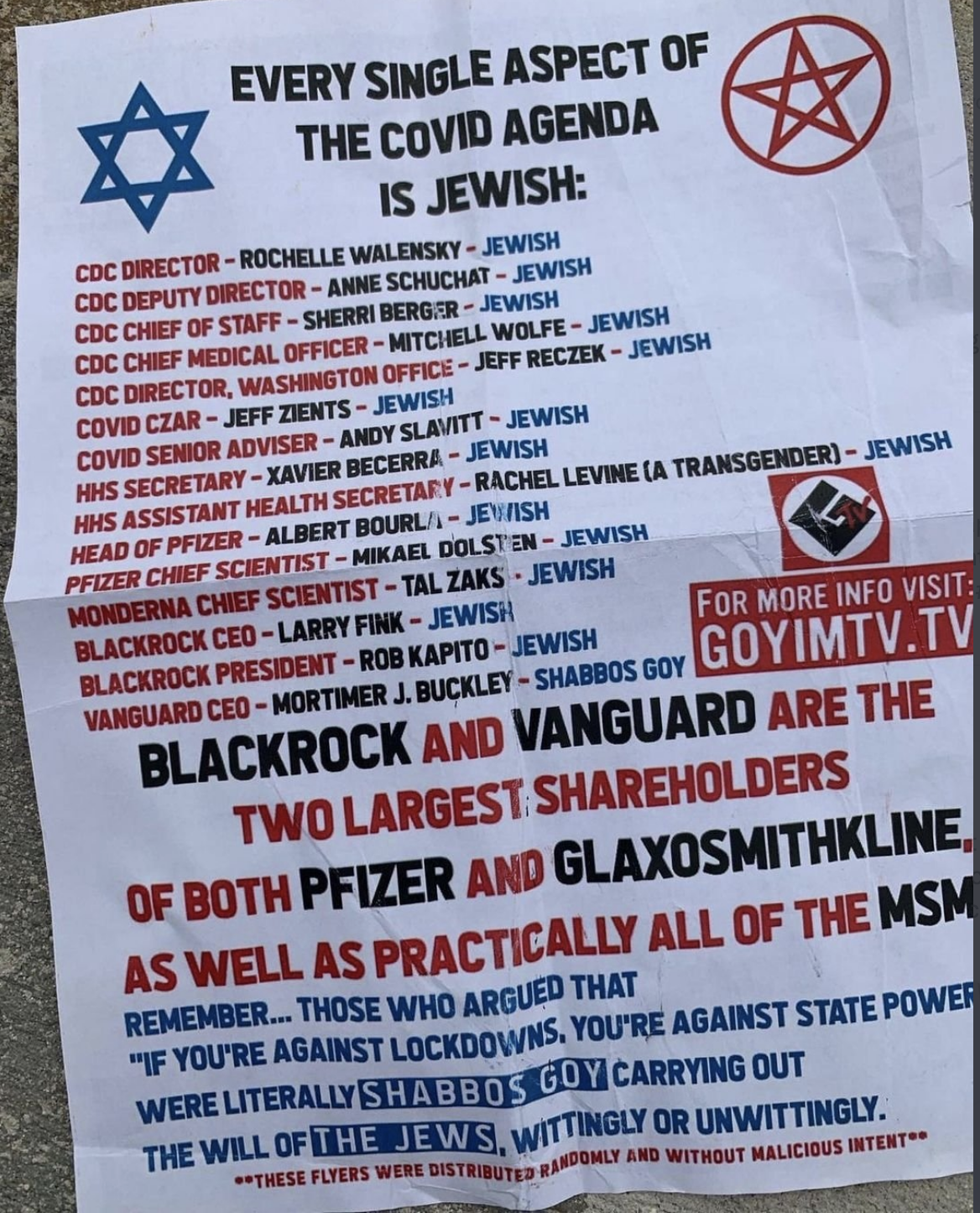