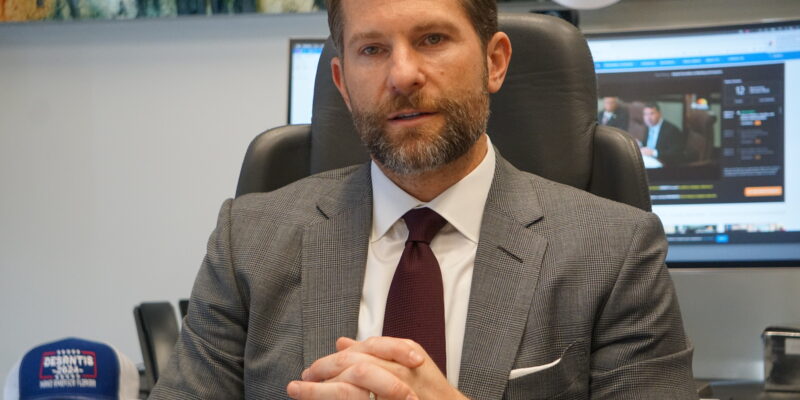 The 2022 Florida legislative session is now underway, and while Governor Ron DeSantis’s “State of the State” or "Free State of Florida" address invigorated Republican legislators and voters, and Independent voters, Florida Democrats were quick to criticize the yearly address as a mere political play to appease his voting base of support.

Agriculture Commissioner and Democratic gubernatorial candidate Nikki Fried stated that Gov. DeSantis’s use of the terms “freedom” and “Free State of Florida” were mere “dog whistles” to excite Republican voters.

Nick Iarossi, who is the co-founder of the government affairs firm Capital City Consulting and supporter of Gov. DeSantis,  sat down with The Floridian to discuss the governor’s “State of the State” speech.

Iarossi, a registered Republican and DeSantis fundraiser, believes that DeSantis has set the tone for the legislative session and because he is “wildly popular” for the way he has handled the ongoing COVID-19 pandemic, the mass exodus of Blue State residents to Florida can be credited to DeSantis.

"The Governor is setting the tone for the entire session with his state of the state address and has good partners in President Simpson and Speaker Sprowls.  As the leader of the republican party, the Governor is wildly popular, and obviously has his finger on the pulse of what voters in Florida and throughout the country expect from a political leader,” said Iarossi.  Just look at his leadership over the last 2 years during Covid.  He didn’t panic, took the long-term view, and made science-based decisions.  As a result, we’ve had a massive migration of people move down from the Northeast, California, Chicago, and have a red-hot economy with record-low unemployment.  There’s Florida and then there’s every other state.  That’s because of our Governor and legislative leaders.”

The press corps in Florida has also been very critical of DeSantis and his decisions, especially with his response to the COVID -19 pandemic. Because DeSantis has verbally pushed back against several members of the media in a very Trump-Esque w, in particular in Capitol press corps in Tallahassee, “corporate media” outlets like POLITICO and the Miami Herald are all but ignored during press conference because of their perceived antagonistic reporting style and how they ultimately report.

Iarossi has also noticed the fissure between the press corps and DeSantis, arguing that media outlets have shown bias against DeSantis, and should focus on being “more of a centrist” group, adding that media types and political pundits  have missed that “the middle has shifted to the right as a result of COVID.”

“Often the media is critical of the Governor claiming he keeps focusing on far-right red meat issues.  They point to abortion, opposition to mask and vaccine mandates, immigration policies, election integrity, and anti-riot laws.  The media claims he needs to try to build more consensus and be more of a centrist,” added Iarossi. I think a lot of pundits are missing that the middle has shifted to the right, as a result of COVID.  A lot of people who took freedoms for granted over the last decade or more are now ultra-sensitive that in some places they can't go to a restaurant or a gym, they must wear a mask everywhere,  they must get vaccinated, all of these restrictions on freedom has really shifted the middle to the right on personal freedom issues and how invasive government can become.”

The national migration of Americans to states like Florida and Texas is unmistakable. Americans are moving to Florida because there isn’t a state income tax and because the cost of living is a lot less than in the respective states they are leaving.

Iarossi added, “I think the governor is right where the voters of Florida want him on these issues.  That’s why so many people are moving here.  All around the country I hear how they wish Ron DeSantis was their Governor.”

Commissioner Fried’s claim that DeSantis’s “Free State of Florida” remark is nothing more a dog whistle is dismissed by Iarossi, saying that term has been qualified or “demonstrated by the influx of people who have moved here because of the policies championed by Governor DeSantis and the Florida Legislature.”

“We don’t have to claim to be the freest state, the proof is in the pudding on that one,” added Iarossi. 1500 new people moving here a day to flee lockdown states and create a better life for their families.  Job creation in Florida has exceeded the national average and we have the lowest per capita tax burden in the country by the Governor and legislature continually controlling spending and reducing taxes.” 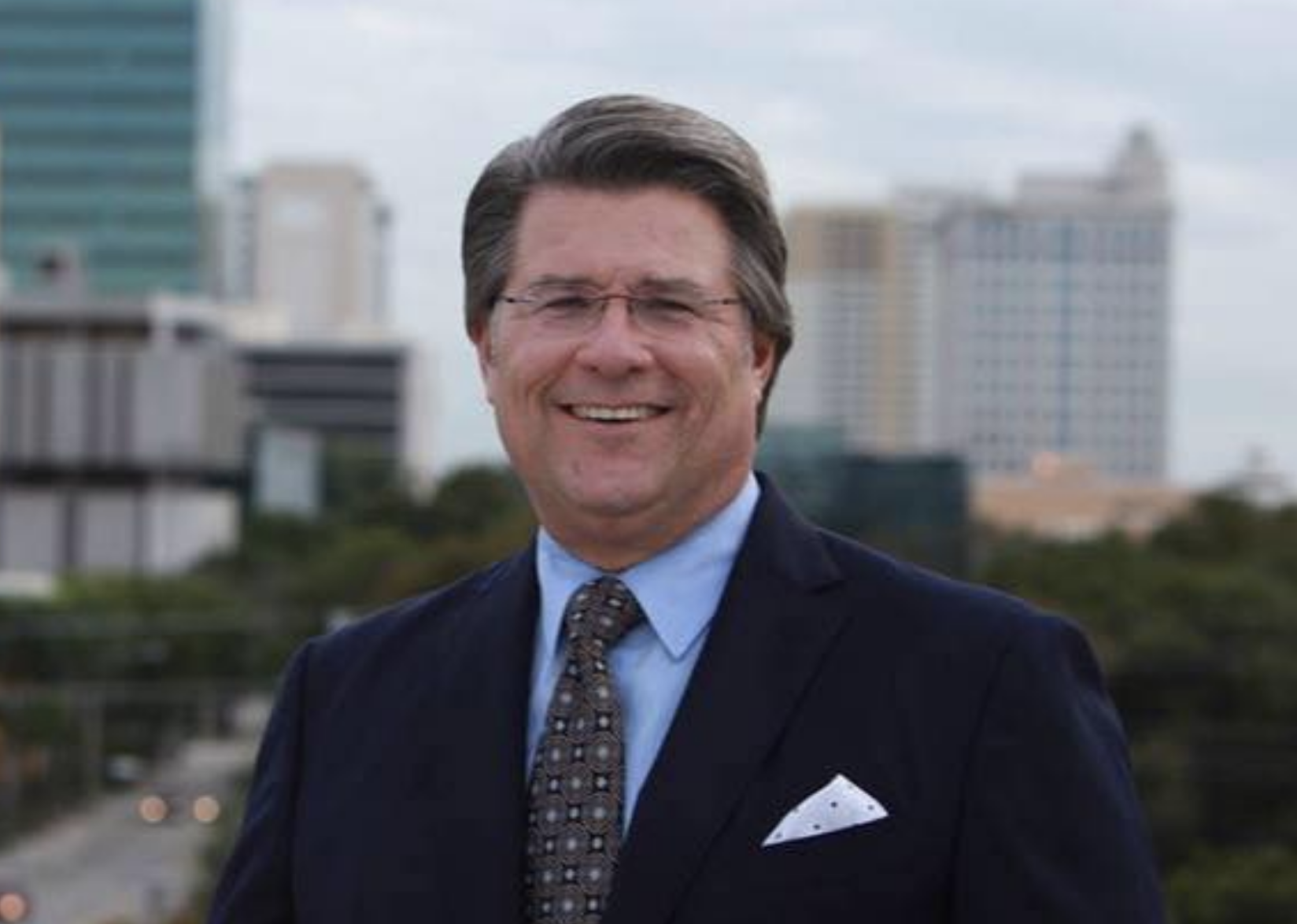