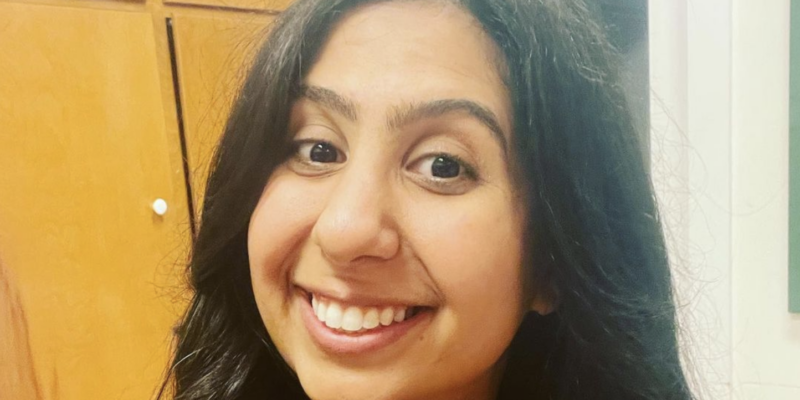 Rep. Anna Eskamani (D), the popular Progressive Democratic legislator from Orlando told The Floridian on Thursday that she did not know if she would run for Congress in the soon-to-be-open District 7.

After Rep. Stephanie Murphy (D) decided not to seek re-election to the House, Rep. Eskamani and Rep. Carlos Guillermo Smith (D), were both considered to be the frontrunners to replace Rep. Murphy.

Neither Reps. Eskamani or Smith have said much about their potential congressional candidacies, until now.

Rep. Eskamani said that he was “running for the State House,” while acknowledging the rumors of her potential run for the U.S. Congress.

A giddy and joking Eskamani then said that she didn’t know if she would or wouldn’t consider the run, adding that all the talk of her running for Congress was “too much to process.”

The most recent maps coming out of the Florida Redistricting process could make District 7 an almost Orlando-only seat.

The seat is currently considered a toss-up, but if the new maps hold, District 7 appears as if it will become a very “Blue” district.

If she were to run in a very blue district, Eskamani could become the next member of the House "Squad" led by Rep. Alexandria Ocasio-Cortez (D).

Rubio: 2022 Election is ‘Between Crazy and Normal’ 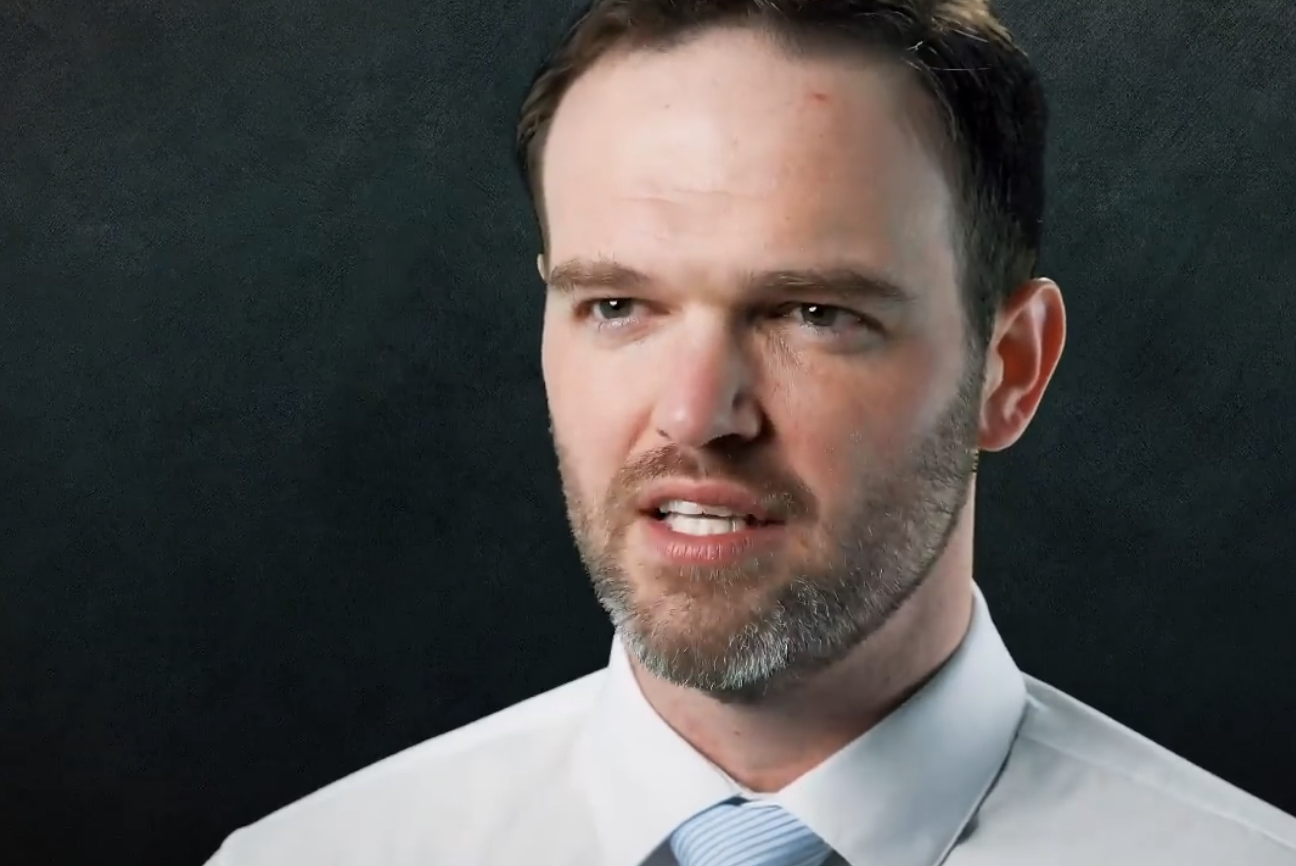