It is no secret that the GOP has the upper hand going into the 2022 midterm elections, but new data shows an even more grim reality for Democrats as more Americans are pulling for the GOP to take back Congress in 2022.

A new Quinnipiac University poll surveyed 1,378 adults, 92% of which are registered voters.  46% of the respondents reported that they would rather see Republicans win the House majority in 2022 over Democrats, even though there is still a solid 41% who would like to see the Democrats pull off the same.

As for the Senate, Republicans still hold on to 46% favorability now a little under a year away from the election.  Democrats gain 1% with voters and jump to 42% who prefer them to retain the Senate.

This poll went viral among media outlets, however, some of the poll’s other questions raise eyebrows.  According to the survey, the majority of Americans feel that the Democrat Party has moved too far to the left (52%).  Only 35% say the same for the Republican Party.

Although President Biden (D) has shown approval numbers barely over 40%, the dissatisfaction with the country is even higher.  Americans who are dissatisfied with the direction of the nation amount to 74% of voters, and 50% of voters are very dissatisfied.

Historically, the minority party traditionally does well in a midterm election cycle.  Now with a majority of under 10 representatives in the House and less than 5 seats in the Senate, Republicans taking back the legislature would be an understatement in 2022.

This election will not only be consequential politically but will shape policy-making for the next several years.  With Democrats have managed to push through trillions in spending in the past 10 months alone. Americans can expect Republicans to run on a more fiscally conservative platform than normal next Fall. 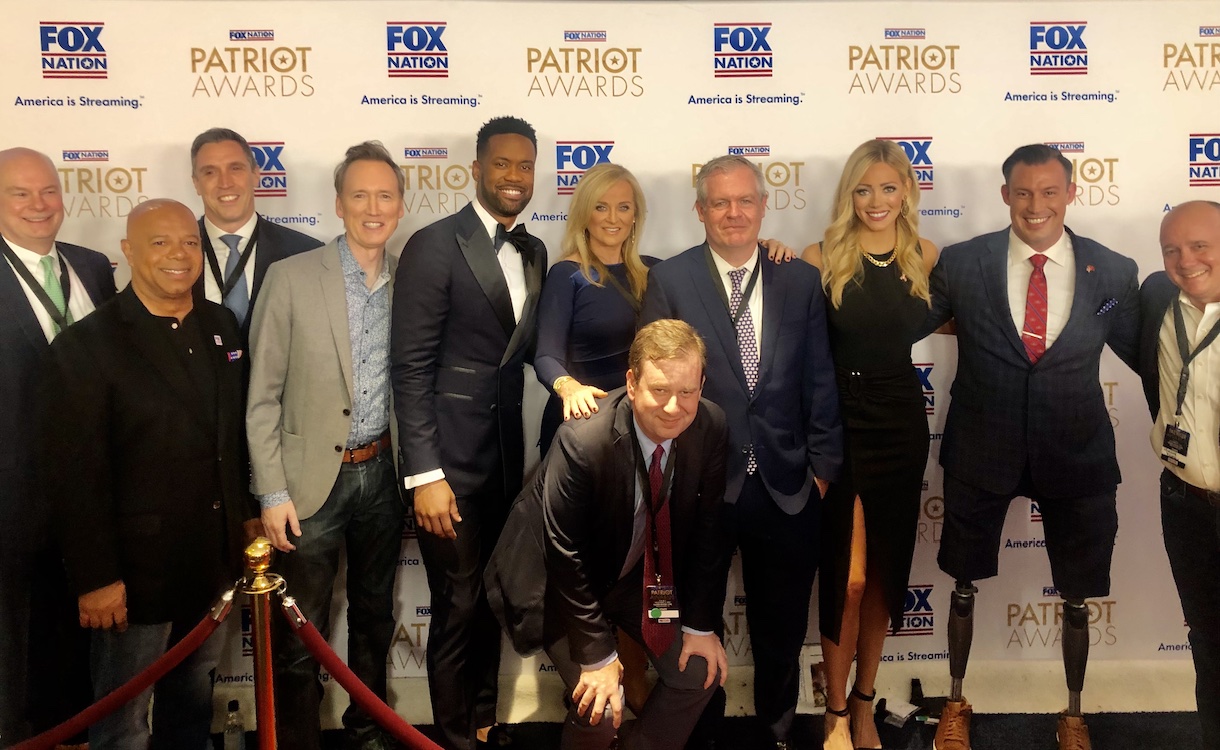