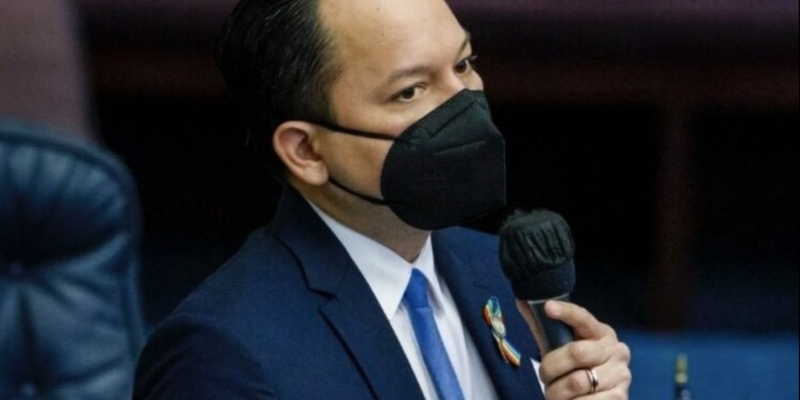 As Governor DeSantis (R-FL) calls a special session in the Florida legislature over the recent vaccine mandate, a long-time critic of the governor, Rep. Carlos G. Smith (D-49), is accusing DeSantis of "politicizing" the COVID-19 Pandemic.

After a fiery rant from Rep. Smith, Florida Democrats stuck it to the DeSantis Administration, crediting Smith for telling it like it is, quoting Smith, "Floridians are tired of this pandemic and tried of Gov DeSantis politicizing it for his own goals."

On WUCFTV, Smith called the special session, "unnecessary," adding, "Floridians deserve the right to be healthy, safe, and prosperous.  None of these proposals being pushed by Republicans and Governor DeSantis do that."  Smith even managed to blame Florida Republicans for prolonging the Pandemic.

Although the messaging from Florida Democrats has been very charged, the recent rhetoric has been extremely consistent.

Just yesterday, Senate Minority Leader Lauren Book (D-32) said the special session will, "strip business owners and local governments of the freedom to decide what’s best for their workers and their communities,” adding that, “This proposed legislation not only inhibits that very freedom but also dangerously threatens the safety of workers and communities by handicapping hospitals and healthcare facilities who are reliant on federal funding to keep our communities safe as well as stripping protections from workers with the abandonment of OSHA.”

On the other hand, the most conservative legislator in the Florida House, Rep. Anthony Sabatini (R-32), has expressed some disapproval of the Republican special session.  Except, the bill does not go far enough for the liking of Sabatini.

The representative has even stated that the Republican proposal is a, "FAKE bill," adding to the controversy over vaccine mandates from both sides of the aisle. 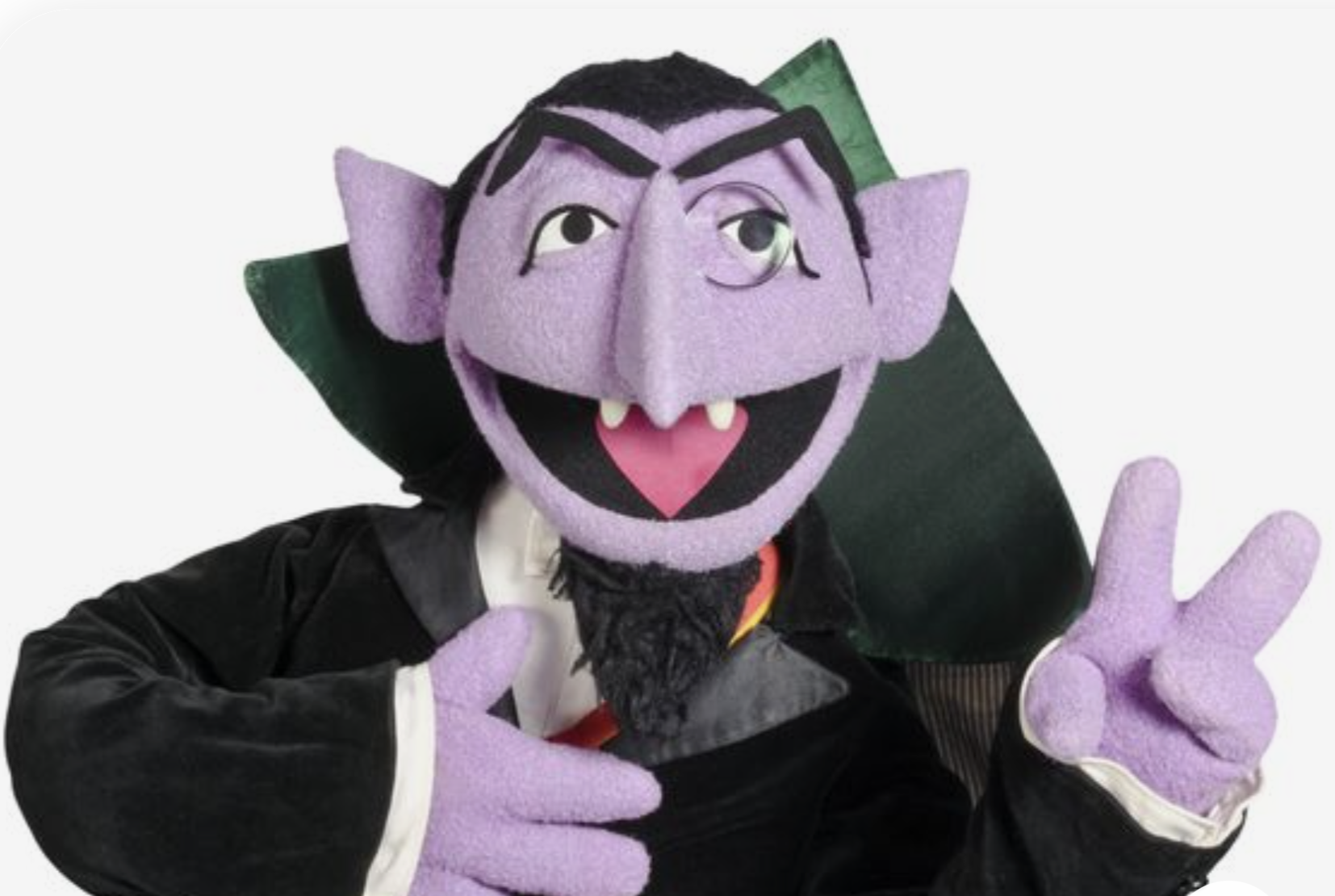