Over the weekend, President Joe Biden (D) directed a message to supporters, championing the infrastructure bill that will be signed today.  Calling it a “once-in-a-generation investment,” the President added that it will contribute to progress in the country. The bipartisan bill will generate “good-paying jobs,” it will “modernize our infrastructure, turn the climate crisis into an opportunity, and put us on a path to win the economic competition for the 21st century.”

In an email sent to supporters, the President championed the bill, outlining the major points of the bill and calling it “a blue-collar blueprint to rebuild America.” Moreover, the President also expressed that the passing of the bill means that they “are going to invest in the health and safety of our communities, tackle the climate crisis, and create opportunity” by providing a number of changes that include “modernizing our ports and airports and freight rail” including revamping public transportation, “rail, roads, bridges.” The Administration plans to pave the way for “making high-speed internet affordable and available for every household in America.”

As well, the Administration is looking forward to establishing “the first-ever national network of charging stations so families can travel coast-to-coast in electric vehicles” while also “manufacturing solar panels, wind farms, batteries, and electric vehicles to grow clean energy supply chains we can export to the world.”

Florida will be represented as Florida state Senator Shevrin Jones (D) will be attending the signing.

Speaking of the legislation, Jones commented that it is a “once-in-a-generation investment in our people and the future of Florida.”

I am looking forward to joining President @JoeBiden on Monday at the @WhiteHouse for the signing of the bipartisan infrastructure bill. This once in a generation legislation is truly the path to rebuild America, and I am honored to be able to witness it. #LetsGoBiden pic.twitter.com/phS2380Woa

“From the roads and bridges we drive each day and every day, to climate resilience, to our ports and waterways, to public transit and broadband connectivity, these long overdue improvements will have an incredible impact on daily lives, grow our economy, and create good-paying jobs right in our communities,” Jones detailed. 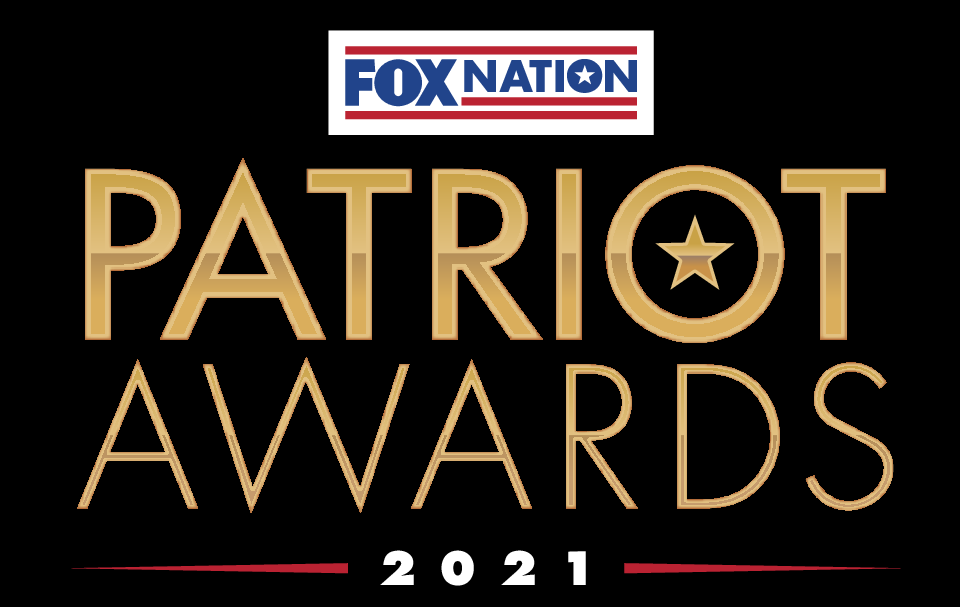 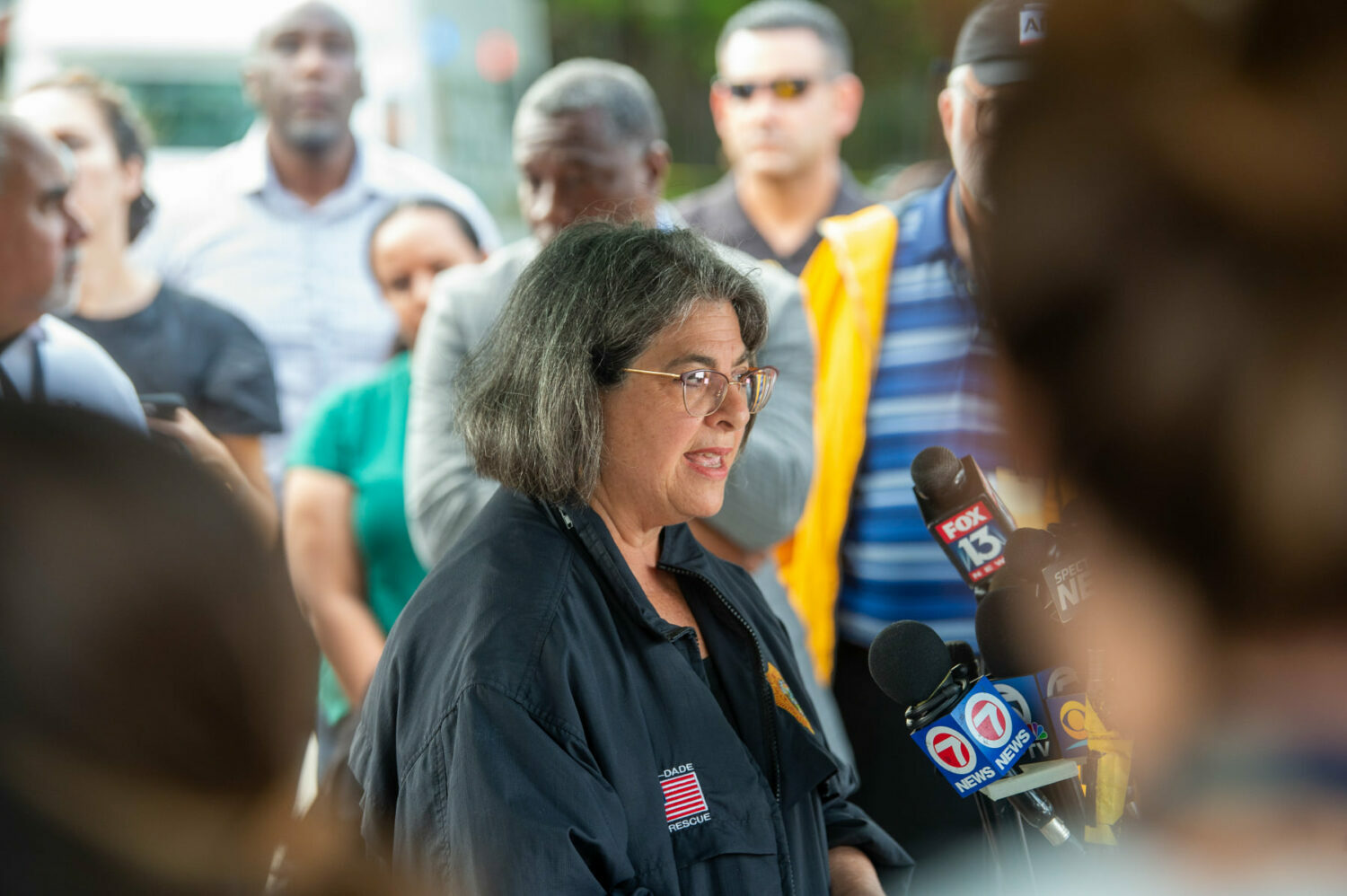 Miami-Dade County ‘has a Seven-day Positivity Rate of 1%’