Next week, the Florida Legislature will hold a special session to resolve the vaccine mandates that many Republicans claim oppress unvaccinated employees.  Democrats are opposing the legislative session and the bills, and so does State Rep. Anthony Sabatini (R-32), who thinks this special session does not do enough.

In a statement today, Sabatini stated that he was, "glad that Governor DeSantis (R-FL) and the Florida legislature has taken up my proposal for a special session and ban on employee vaccine mandates,"  however Sabatini adds, "the proposed legislative bill filed yesterday (HB 1B) still allows unvaccinated employees to be badly discriminated against and continues the medical apartheid in Florida."

Around 3 months ago, Rep. Sabatini was the only Florida official calling for the special session.  Often, the representative has endorsed privacy in terms of vaccination status and feels that the current proposal from Florida Republicans falls very short of what should be implemented.

Sabatini further stated that the bill does "nothing to protect the medical privacy of employees."  Sabatini also fears that the bill will permit employers to assign worse working conditions to unvaccinated employees compared to their vaccinated counterparts.

The representative has been the earliest and most staunch critic of vaccine mandates, being. a driving force for Florida's lack of restrictions.  Sabatini even compared mask mandates to wearing a, "scarlet letter," and teased making even more changes to cut restrictions after the special session.

Roger Stone Would not Support DeSantis in 2024 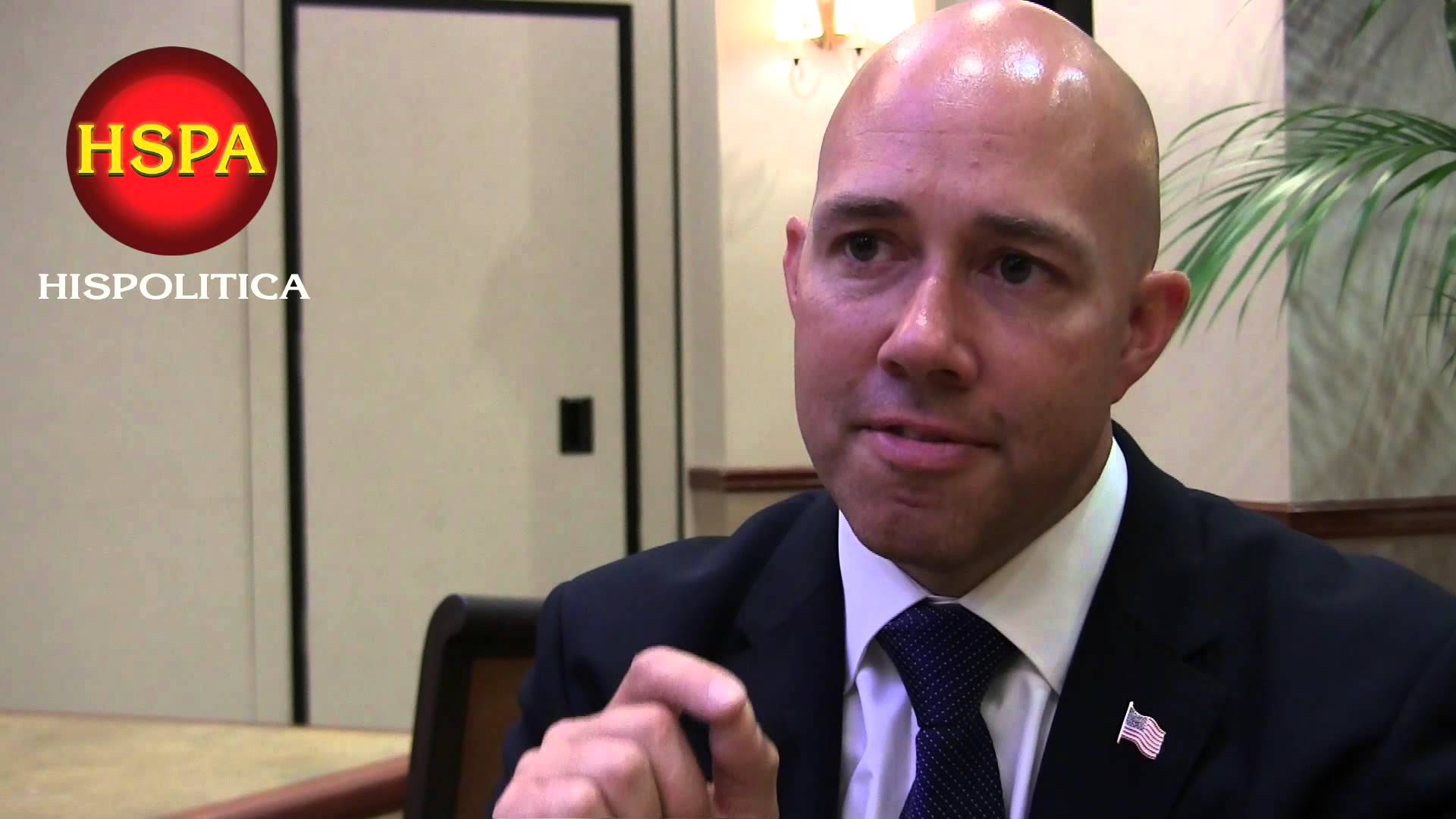