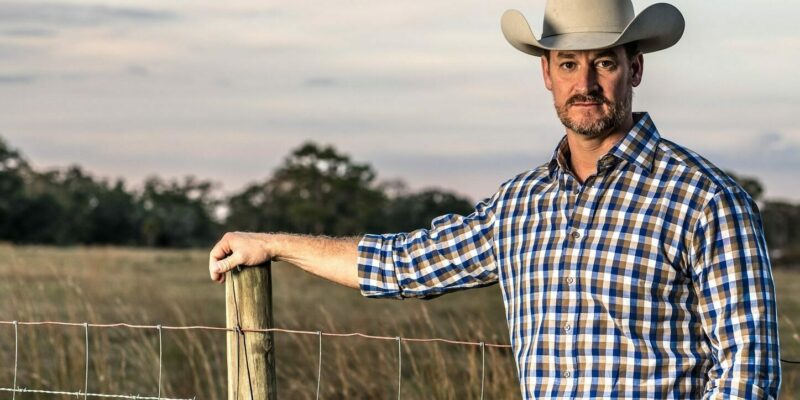 With the 2022 midterm elections approaching, healthcare is typically a top priority issue for voters across the country.  More specifically, veteran healthcare, which US Rep. Greg Steube (R-FL) has some concerns about.  Rep.Steube has even wondered why Democrats, "don't support veterans to have a choice in their healthcare."

The South Florida Congressman and veterans advocate has recently attacked Democrats for being opposed to veteran choice in healthcare.

While the accusation sounds extreme, Steube told the Floridian this week that veterans should be allowed to get the healthcare they need, whenever and wherever.

"One of the things I've worked on for several years which unfortunately why I don't understand why Democrats wouldn’t support allowing veterans to have true choice when it comes to their health care, is giving service-connected veterans true choice they could go they get Tricare for life or Tricare it would allow them to go anywhere they need to go to get the health care they deserve," said Rep. Steube.

Steube supports Tricare, which is a healthcare system for service members, veterans, and their families.  Tricare aims to, "Enhance the Department of Defense and our nation's security by providing health support for the full range of military operations and sustaining the health of all those entrusted to our care."

Steube finds that it is essential veterans have the availability to use Tricare, especially in a congressional district like his "that are rural in nature," and where a  veterans hospital isn't found "in a nine-county area, so they have to drive three or four hours to get care why we don't want to give them if they're 30% service-connected or more which is the criteria for the VA to get benefits."

I want to give them Tricare, which is basically like subsidized insurance so they can go wherever they want to go," added Steube.

The Congressman has high hopes for this system, predicting it would curb the sad statistics of veteran health including suicides.  Steube claimed, "I think you'd see veteran suicides dropped drastically because they wouldn't get hung up on by the VA, they would be able to go in their community to get the mental health care or the institutional care that they need." 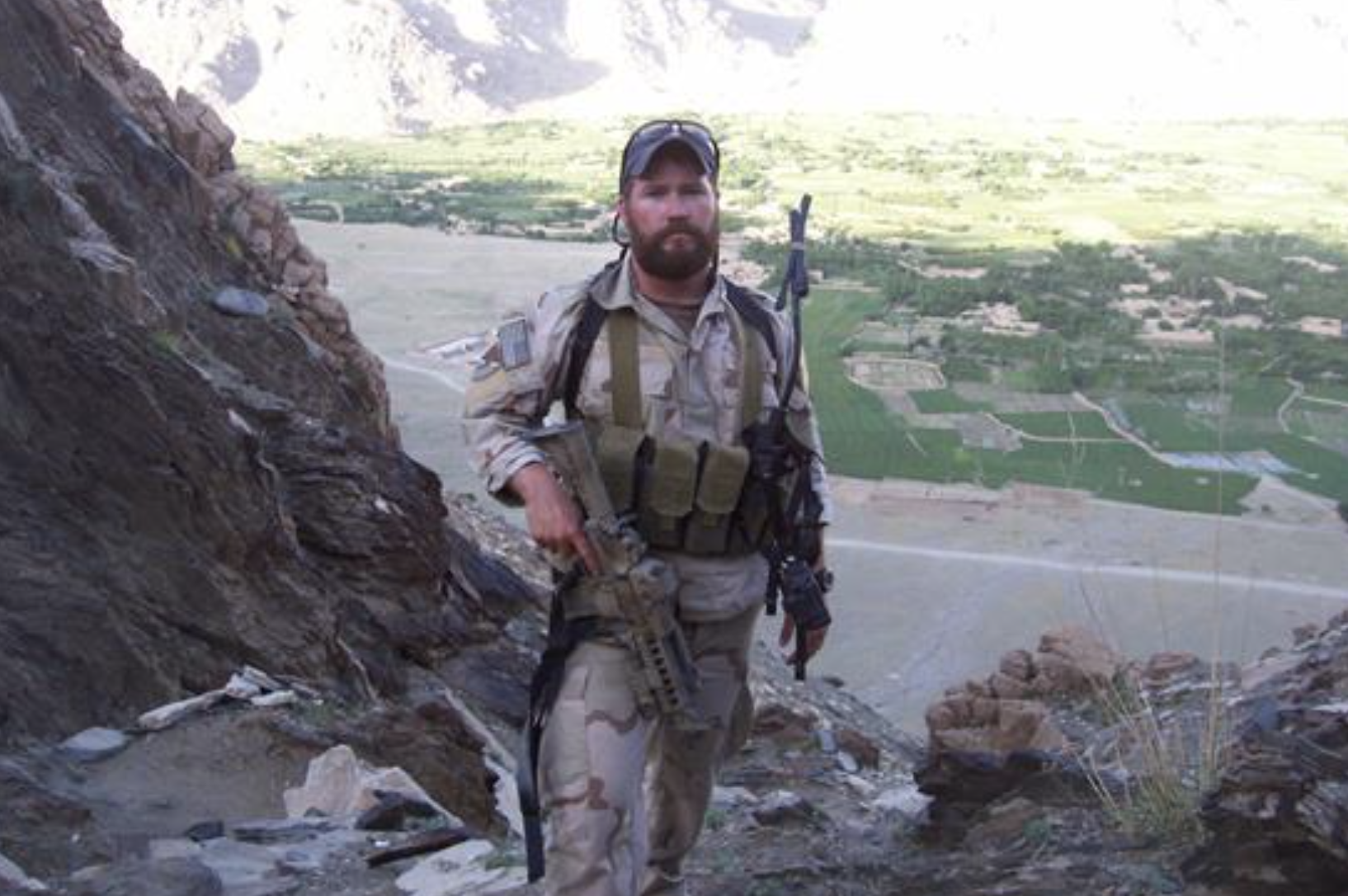 Biden Pleads With Dems To Vote On Spending Framework, Progressives Say No