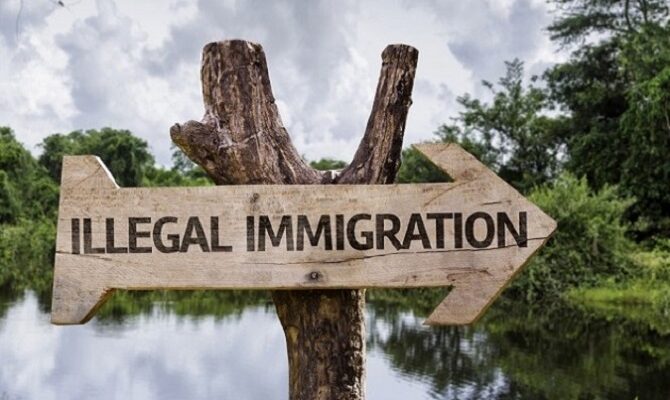 The Floridian first reported that illegal immigrants that crossed over the southern border were getting transported to Florida back in March of this year, and now it appears as if more potential busloads of illegals are being sent into Florida.

The Biden administration recently said that Haitian immigrants caught crossing over illegally would be sent to Florida, and now a new video posted on Twitter by Bill Garber shows a small group of US Government buses traveling east on I-10 in Jefferson County, which is just east of Tallahassee.

“@DHSgov is aiding and abetting a massive illegal migration across the southern border. This is impacting states and the nation, and represents a failure to faithfully execute the law,” tweeted Gov. DeSantis earlier this year

⁦@GovRonDeSantis⁩ ⁦@ChristinaPushaw⁩ 2 of 3 passenger buses with US Government plates headed east on I-10 mile marker 233. Wonder who or what they are transporting and where are they headed? pic.twitter.com/SnsmdZcGFm

Democratic Senator Jason Pizzo poked fun at DeSantis's assertion that the Biden Administration was bussing in illegal immigrants from the southern U.S. border with a tweet showing the distance between Brownsville, Texas, and Pensacola, Florida.

Pizzo and many other Democrats who questioned the federal government's relocation efforts of illegal immigrants appear to have been proven wrong.

An estimated 12,000 illegal Haitian immigrants are said to have entered the U.S. over the past couple of weeks, with tens of thousands more from other Latin American countries, having already crossed over after President Biden softened standing U.S. immigration policy.

Republicans contend that the waves of illegal immigrants coming to the U.S. are a direct result Biden winning the presidency over former President Donald Trump.

Rick Scott: 'Socialist Democrats are the true threat to our Republic' 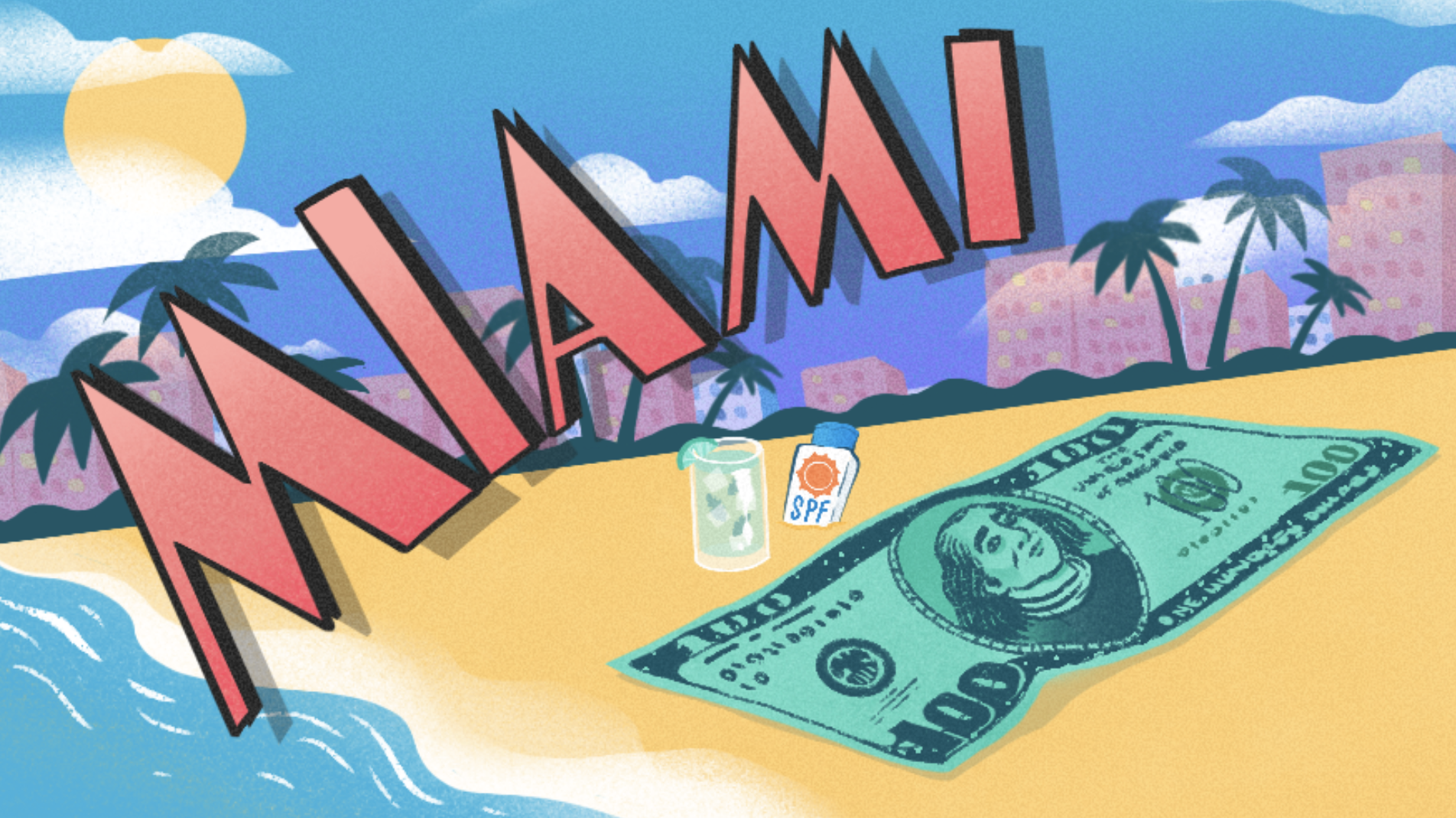