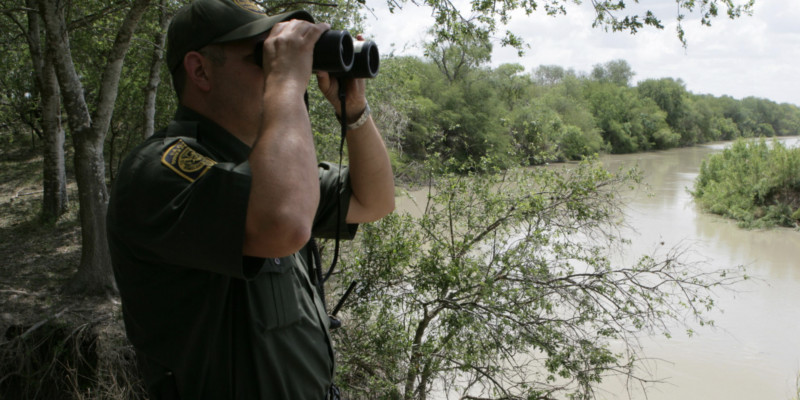 They are coming by busloads and it’s all thanks to President Joe Biden and his new immigration policies. The Biden administration is now sending busloads of illegal immigrants from the border region to Florida and other parts of the U.S., in what some legislators call the return of “catch and release” and the criminal act of “human trafficking.”

According to Todd Bensman, a senior national security fellow at the Center for Immigrant Studies, who appeared on the Steve Bannon War Room podcast, witnessed the busing being arraigned by U.S. Customs and Border Protection (CBP) and is reporting that many of these illegal immigrants are crossing over and then release at local airports where they then fly to other cities across the country.

Bensman says that it doesn’t appear as if the federal government is paying for the flights, rather a fully-funded, pro-immigrant network is picking up the tab.

Considering that there doesn’t appear much states can do to keep the buses out because immigration falls under federal jurisdiction, The Floridian contacted Florida Governor Ron DeSantis’ office about what he could do (if anything) about the buses filled with illegal immigrants heading to Florida. 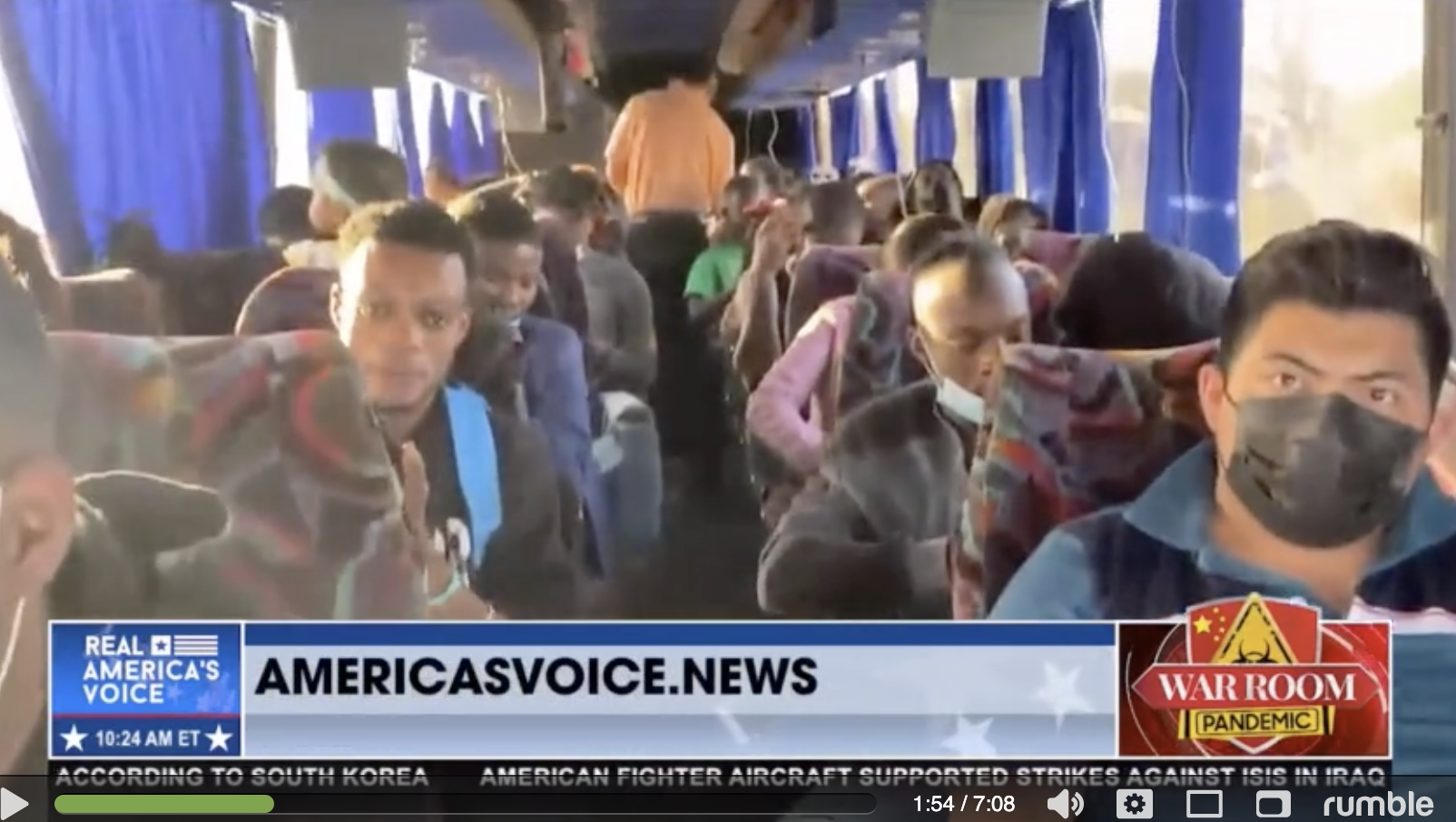 Gov. DeSantis’ has yet to respond to our request for comment.

DeSantis could instruct law enforcement to detain these illegal immigrants coming off the bus, but then arresting law enforcement agencies would then have turned the immigrants back to the very same government agency that facilitated their bus ride, the CBP.

In 2019, DeSantis made good on his campaign promise to crack down on ‘sanctuary cities' when he ran for governor in 2018.

The controversial SB 168 that was sponsored by Sarasota Senator Joe Gruters (R) would require local and state law enforcement to honor and enforce the federal “immigration detainer” requests.

During the long-anticipated bill signing in the Panhandle of Florida, Rep. Matt Gaetz (R), one of the strongest congressional supporters of the bill, stated that “borders show where good ideas begin and where bad ideas end.