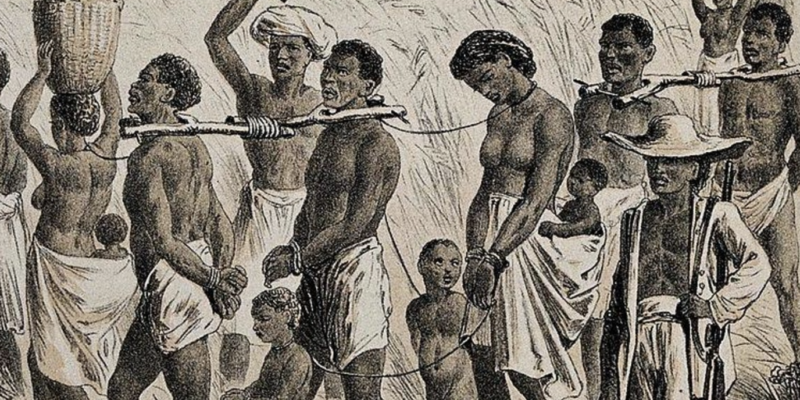 During a recent Democratic forum hosted by the controversial and perceived anti-Israel non-profit group Emgage, candidates running in the Special Election for Florida’s 20th Congressional District were gauged on how they would address the Muslim agenda on Capitol Hill.

While Commissioner Sharief pointed to her deep roots in the Muslim community and Rep. Dubose saying that he would keep an “open-door policy” with the Muslim Community, Morel said that he has always prayed alongside Muslims since the September 11 terrorist attacks and that his “heritage is Muslim.”

“What many people don’t realize is that most of our black brothers and sisters are, in (sic) sisters, who were kidnapped from Africa and brought here were Muslims. “They were not Christians, so I am very well aware of my history of my heritage, that my heritage is Muslim. That’s a fact,” stated Morel.

We looked into Morel’s claim that most of the slaves that were “kidnapped from Africa and brought here were Muslims,” and found some truth to his claim.

While Morel’s most slaves were Muslim is completely false, a large portion of slaves appear to be Muslim.

The exact count of enslaved Muslims will probably never be known, between 30-40 percent of slaves came from mostly Muslim nations in West Africa.

40 percent is not a majority of anything.

The 90-minute forum did have a short rapid-fire Q & A where all the candidates answered “Yes” to the following questions:

Emgage recently stated that Israel partook in “Apartheid rule” but quickly took down the reference after lawmakers pointed the divisive rhetoric.

Still, the group continues to refer to Israel as an “occupier.”

This state of affairs is not a case of “both sides”. Not when Palestinians are occupied and the State of Israel is the occupier. Since 1948, the fundamental rights of a whole people have been denied and often undermined (Emgage Action Website)

In addition, the group has openly supported the controversial Boycott, Divestment, and Sanctions Movement or the BDS movement, that many Florida House Democrats like Reps. Ted Deutch, Debbie Wasserman Schultz, and Lois Frankel, oppose. 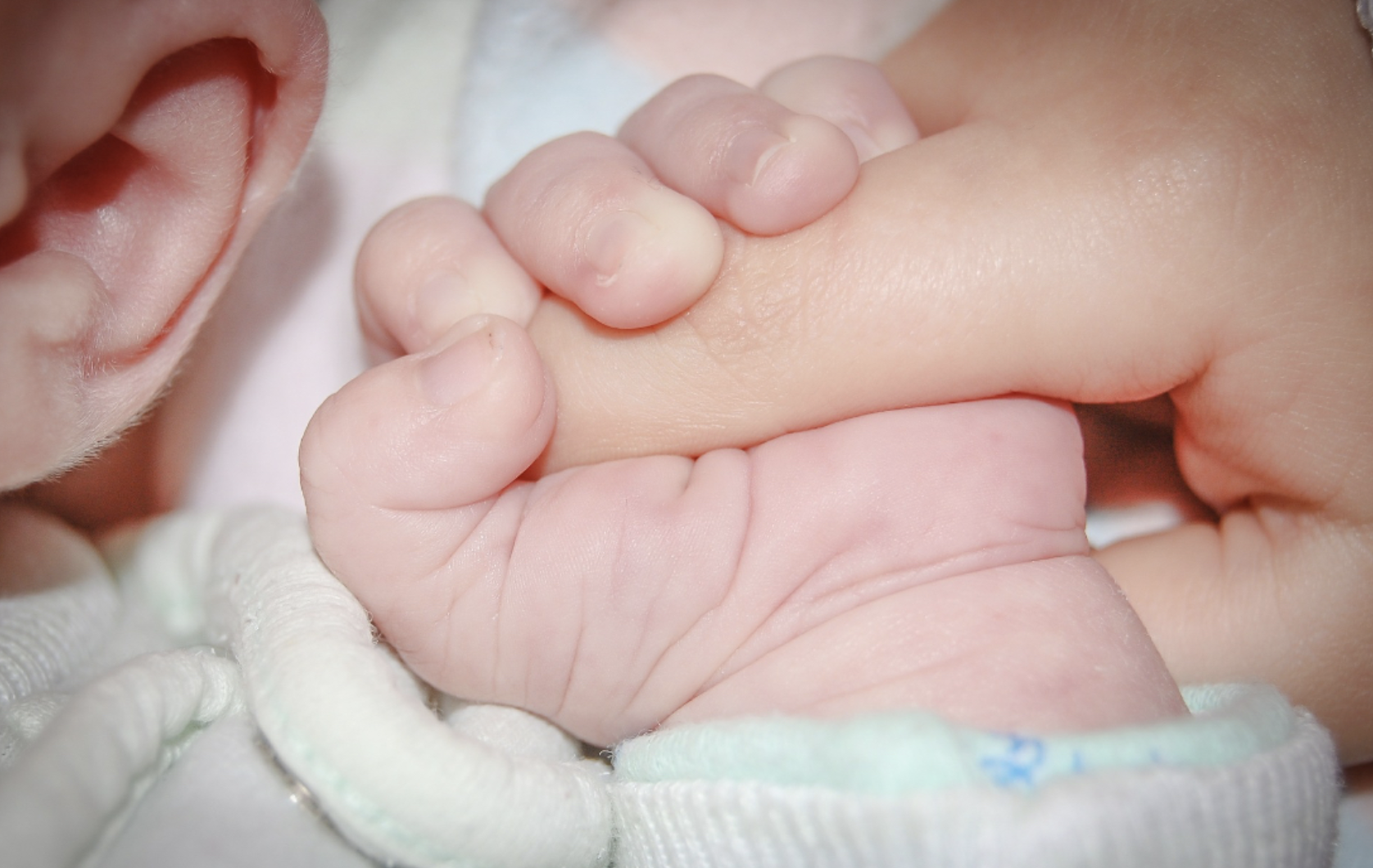