Appearing on the Fox News Channel’s “Hannity” political show, Florida Gov. Ron DeSantis skewered President Joe Biden’s disastrous military pull out in Afghanistan,  saying that he was "not capable of leading" as thousands of Americans and allies are left stranded and at risk of harm from the terrorist Taliban government.

“Well, he’s asleep at the switch, Sean,” said Gov. DeSantis.” After 9/11, we needed to go in and rout the Taliban and Al-Qaeda, but I think in hindsight, we should have come home after that.”

Gov. DeSantis went on to say that former President Donald Trump had it right idea when he said that the U.S. needed to withdraw from Afghanistan as soon as possible.

“I think Trump was right to say we needed to come home from Afghanistan. How you do that matters.

When you are leaving thousands of Americans to fend for themselves behind enemy lines, that matters.

When you are leaving billions of dollars in military equipment for our enemies to just take, that matters,” stated DeSantis.

DeSantis also added that U.S. enemies or “adversaries,” China, Russia, and North Korea, were paying close attention to how Biden “disaster” in Afghanistan was unfolding, saying that those enemies see that President Biden “is not somebody capable of leading with conviction, and leading on the world stage.”

This was the first time that Gov. DeSantis has given a substantial opinion on the fall of the Afghani government and the rise of the Taliban. 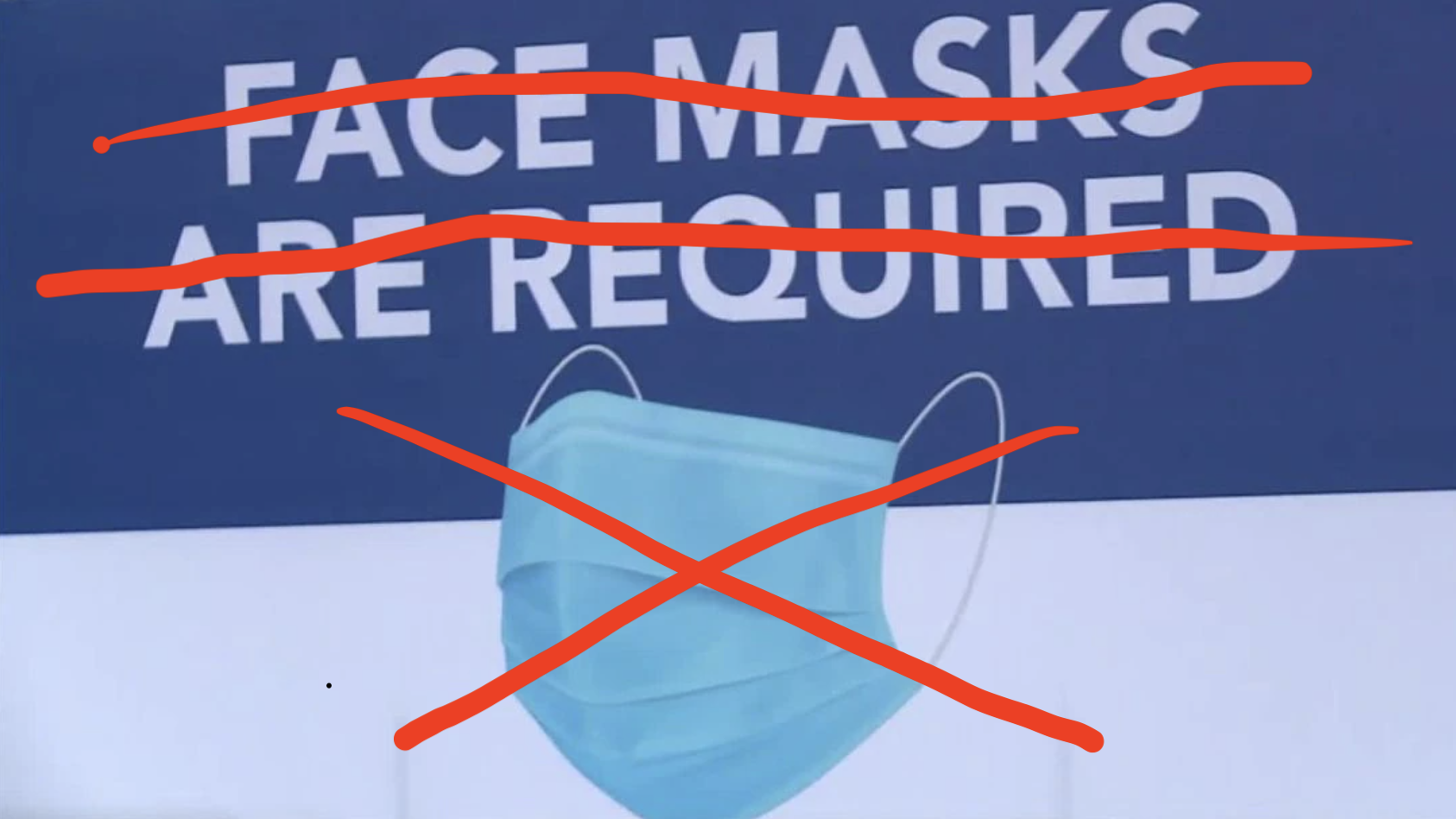 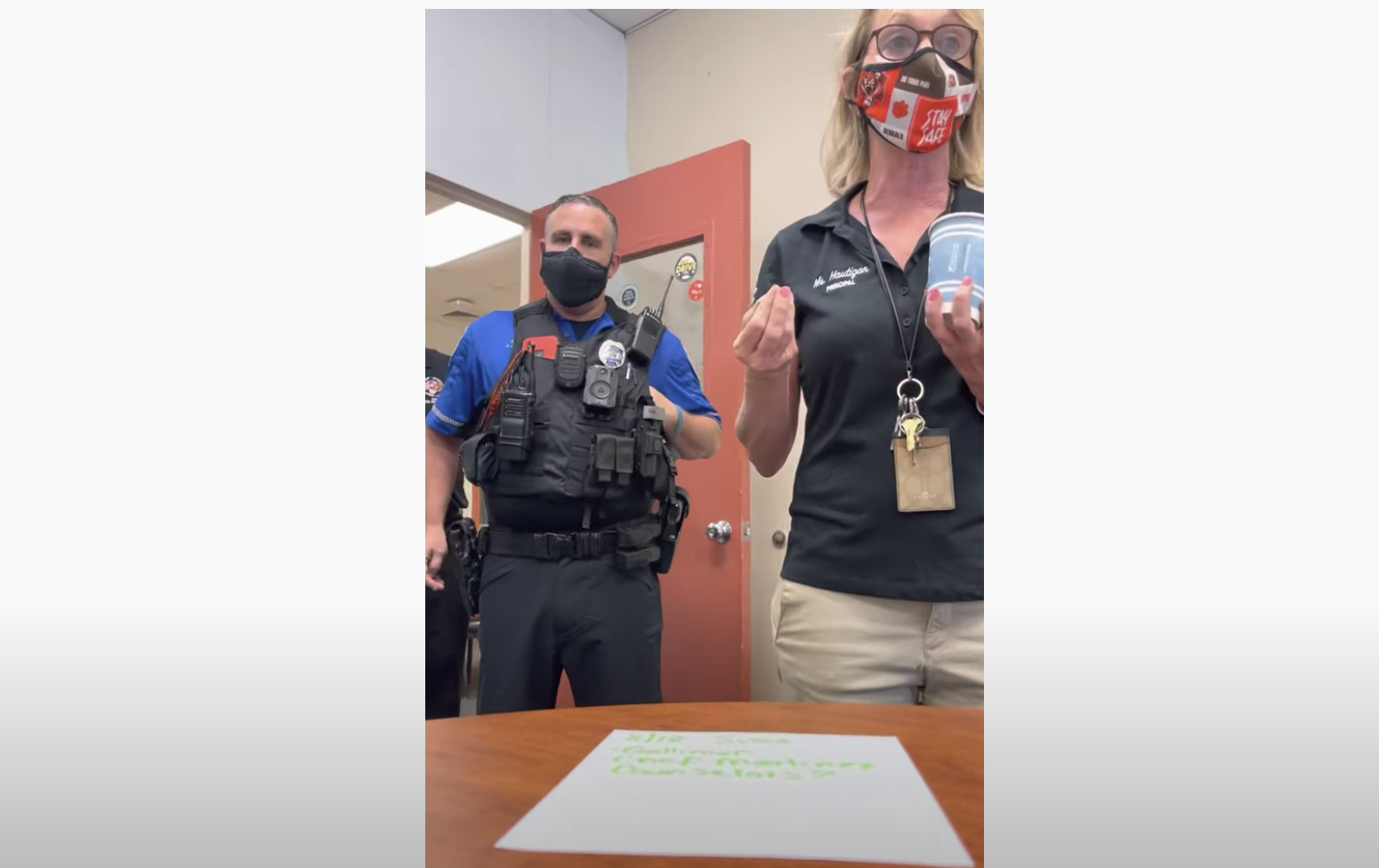