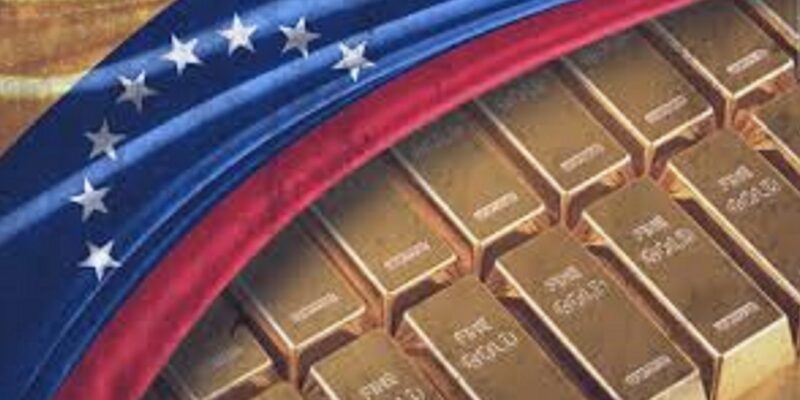 The recently inaugurated Peruvian president, Pedro Castillo, is a Marxist. Castillo has declared that he will call for a national referendum to approve a constitutional assembly to draft a new constitution.

To give the State more control over the economy so the government can nationalize the mining and energy sectors or unilaterally modify contracts.

In Latin America, there is an increasing expansion of populist authoritarian rulers who could be either left or right-wing populists or, in the end, caudillos with no clear ideology except to seek — and retain — power.

In the long run, these regimes are built on corrupt states with demagogues who provide a false sense of hope and optimism to the disillusioned and impoverished masses while enriching themselves and their cronies.

Such as is the case of Bolivia, where the authoritarian sins of former president Evo Morales were forgotten as Bolivians elected one of his loyal men, Luis Arce, as president.

Likewise, we can find cases like the less-than-savory actions of Nicaragua’s Daniel Ortega who has jailed and banned opposition candidates, as well as the masterminds, Cuba, and Venezuela.

These are regimes that sympathize and establish alliances with illiberal left-wing populism while respecting the electoral process and the orderly democratic transition.

Kirchner’s Argentina, Lula’s Brazil, and Andres Lopez Obrador’s Mexico belong to this category. Cristina Kirchner and the Brazilian Workers Party (under Lula Da Silva and Dilma Rousseff) enabled Venezuela and Cuba to take over the regional agenda in Latin America.

Now, Chile, considered to be an example of stability and prosperity, will have a constitutional reform whose future outcome is uncertain.

Two thirds of the constituent assembly belong to either the extreme left or the Cuban-Venezuelan apologist Left.

These leaders and ideologies provide illusions, and false hopes amid massive corruption and increasing poverty, aggravated by the spread of COVID-19.

Now, however, after more than 62 years of authoritarian rule, totalitarian control, and reduction of civil liberties to zero, the Cuban people have legitimately chosen sedition against the evil government in the name of the common good.

There is hope for the region. But one that the U.S. needs to seize.

Latin America is an area where Biden’s contention policy could be tested.

With presidential elections in Honduras, Colombia and Brazil in 2022, the U.S. needs to establish an immediate coherent policy for Latin America. We cannot let China, Russia, and Iran use the chaos in the region to promote their interests in the area, contributing to further instability and further undermine regional democracies.

China has invested billions of dollars in Latin America in new enterprises and provides loans to countries like Venezuela, which is currently subjected to sanctions. It has increased its support to local governments in security, digital, logistics, telecom, and the military and, most recently, has provided thousands of COVID-19 vaccines as part of a huge diplomatic effort.

Russia has often taken advantage of internal social conflicts to support usually the most destabilizing outcomes. Mass anti-government demonstrations in Chile and Colombia, although resulting from internal social discontent, have had a high level of foreign disinformation and agitators believed to be prompted by Russia.

Iran has also strengthened ties to several South American countries, mainly Venezuela, Bolivia, and Cuba. Iranian ships have headed to Venezuela, and Iranian planes have landed in the Caribbean country as well.

It's believed that Iran is providing gasoline to Venezuela, but it may well be that weapons and "advisers" are being transported as well. Iran could also provide Venezuela with missile technology and continue its association with transnational criminal groups.

All these activities pose a real security threat to the region and the U.S.

Additionally, we have the humanitarian crisis that these dictatorships have been generating for decades; people are being jailed or killed.

Food and other basic resources are scarce.

The sick can’t access medicines and their most fundamental rights are constantly violated.

The crisis in our Southern border is the result of a situation that has metastasized as transnational crime violence and anarchy advances.

Therefore, a grand strategy that needs to be developed and implemented by a task force of experts, the military, and diplomats.

Strengthening global alliances and bringing them to bear in the Latin American region is of importance to all. The Biden administration's recent attempt to reinforce its alliance with NATO and rally its members to contain the expansion of Russia and China is a clear example, as Germany’s lukewarm response to the Nordstream 2 pipeline demonstrated. Such strengthening should occur with the understanding that, on occasion, the U.S. is going to have to boldly go at it alone. 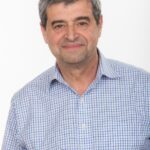 Luis Fleischman is a professor of Sociology at Palm Beach State College and the co-founder of the think tank the Palm Beach Center for Democracy and Policy Research. He is also the author of "Latin America in the Post-Chávez Era: The Security Threat to the United States" and "The Middle East Riddle: A Study of the Middle East Peace Process and Israeli-Arab Relations in Changing Times." For more of his reports — Go Here Now. (First published on Newsmax)

Demings Makes Complete Political Transformation in her bid for Senate