Mask and vaccine conspiracy theorists, or “anti-Vaxxers,” who are out in full force pushing their narrative that “Big Brother” is somehow tracking Americans who take one of the COVID-19 and refuse to get vaccinated, are the individuals who are getting infected with the virus in the recent surge of the mutating virus.

As a result of former President Donald Trump’s Operation Warp Speed, pharmaceutical companies like Pfizer, Moderna, and Johnson & Johnson, have been able to produce 10’s of millions of vaccines, even though they have all been found to be less than 100% effective against the virus.

There are fully vaccinated individuals who are still coming down with the virus, or one of its variants, but the infections are mild or non-symptomatic, and the overwhelming majority of the deaths being reported are from the unvaccinated.

“Make no mistake: vaccines are effective. But that doesn’t mean they are an impenetrable shield against the virus,” stated Rep. Debbie Wasserman Schultz (D-FL) “While we tackle this surge, keep wearing your mask and practice social distancing.”

Rep. Wasserman Schultz is not the only legislator urging the unvaccinated to get the jab in the arm, most Republican and Democratic lawmakers across the country are also urging Americans to get the shot.

As you can imagine, vaccine conspiracy theorists, or the anti-vaxxers, have made the opposition to vaccinations a bipartisan effort.

Republicans contend that people should have the choice to get vaccinated or not, while more and more Democrats are starting to support President Joe Biden’s door-to-door vaccination initiative, and even some believe that vaccines should be mandated by the federal government.

Florida Gov. Ron DeSantis has also been out pressing Floridians to get the shot in the arm even as Attorney General Ashley Moody recently tested positive for the virus during a trip to the Texas border. Both Gov. DeSantis and General Moody have been vaccinated.

“Thankfully, I am only experiencing mild symptoms and my family is in good health,” Moody tweeted. She continued, “As I continue to self-quarantine, I want to encourage Floridians to be vigilant about their health.”

DeSantis recently announced that even with the “seasonal” virus surge, he would not be mandating mask-wearing, nor would he shut down the state. 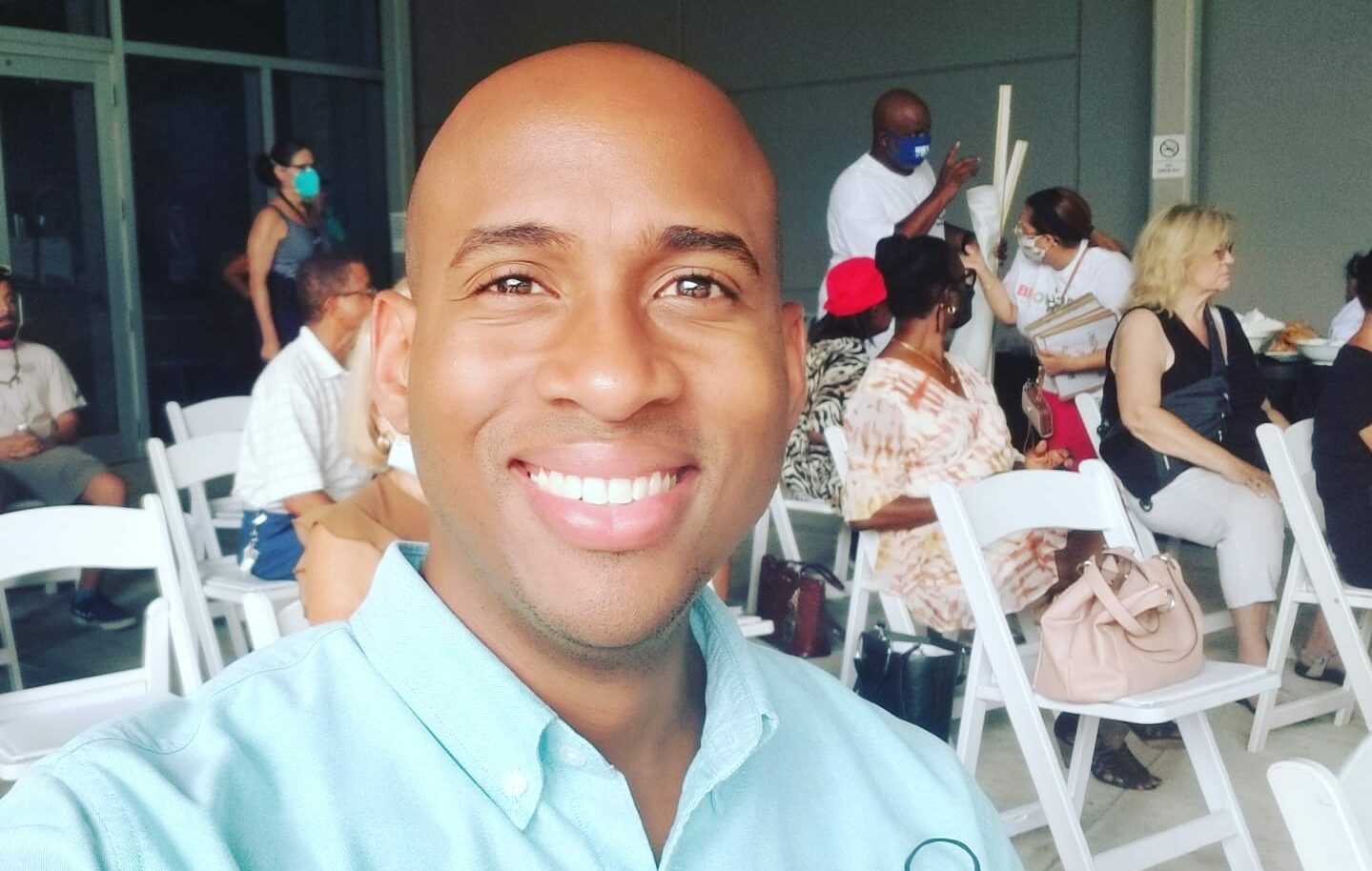 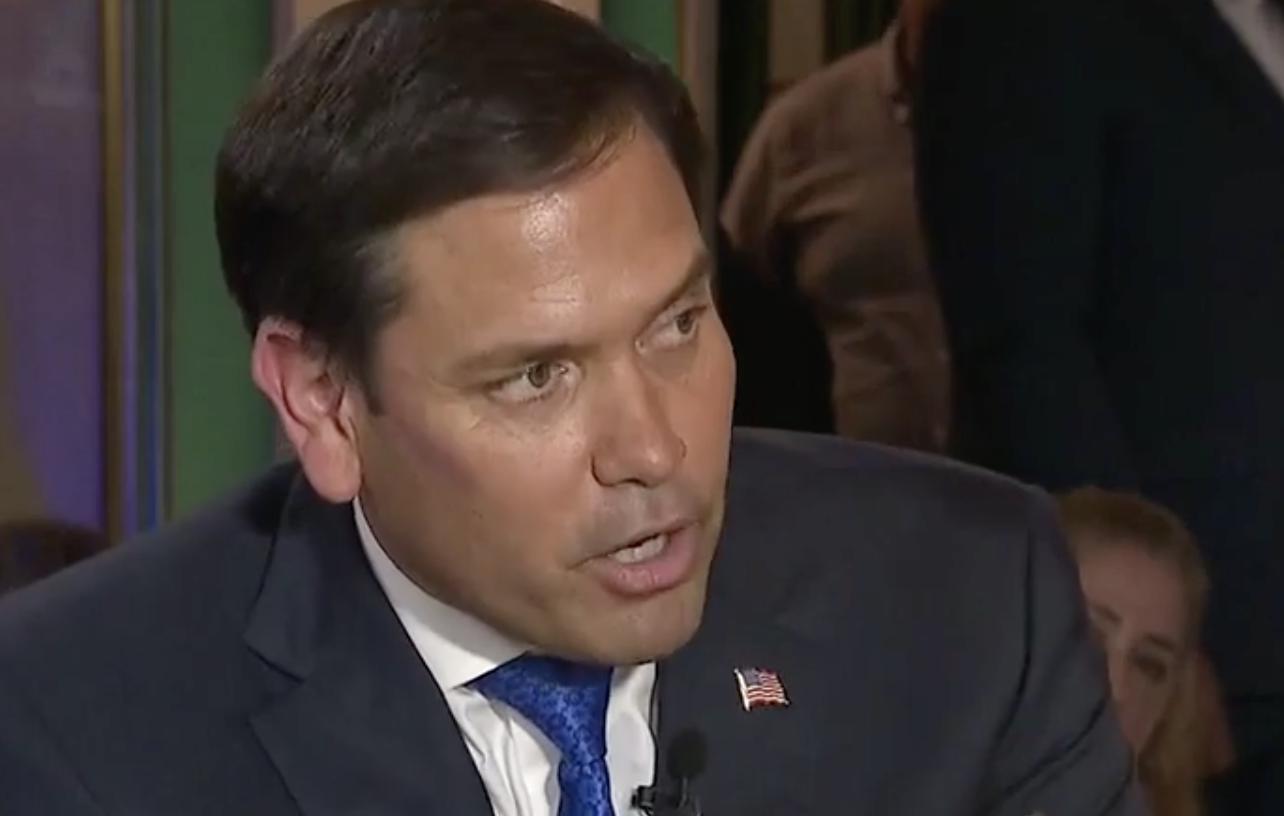