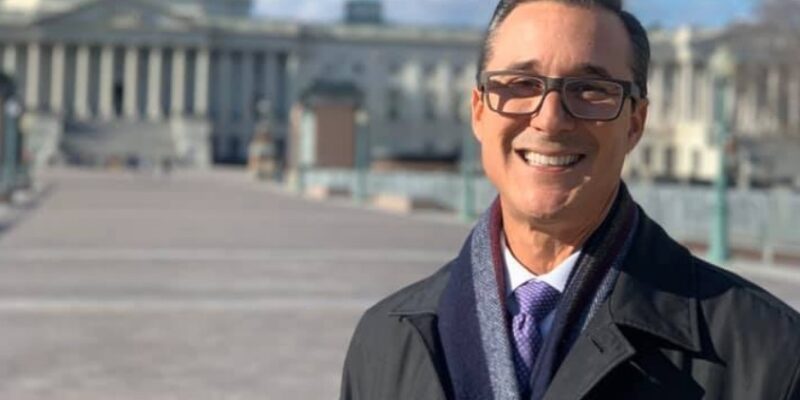 “The repulsive statement concerning demonstrations in Cuba issued by Black Lives Matter Global Network Foundation, Inc. clearly exposes that the organization has no interest in advancing the cause of racial equality but rather in advancing the socialist and communist agenda,” stated Garcia.

Garcia then turned the tables on Black Lives Matter, lashing out against them for defending the Communist Cuban regime that has oppressed “black lives” on the island. According to Garcia, 40% of Cuba’s population is black.

“This is the precise ideology that has kept a predominantly white Cuban authoritarian regime to maintain a population that's nearly 40% black and mulatto in Cuba oppressed and marginalized for the past 62 years,” added Garcia. “The BLM Global Network Foundation does a profound disservice to the idea that Black Lives do matter by coming to the aid of a totalitarian system that has an extensive record of discriminating and disregarding black lives.”

Black Lives Matter’s statement accused the U.S. of trying to ‘destabilize’ the Cuban government and have been “undermining Cuban’s right to choose their own government.”

But unlike Miami Republicans, very few Democrats have said anything about the statement.

Here are some statements made by South Florida Democrats in response to the BLM statement of Cuba:

“This is the most tone-deaf, idiotic statement I’ve read about Cuba. The corrupt, authoritarian, communist regime in Cuba is solely to blame for rampant poverty, economic instability, and an inability to provide basic living conditions for its people, not the US. #SOSCuba.”–Cesar Fernandez

Interestingly enough, not one member of the Democratic Congressional Caucus from Florida has denounced the Black Lives Matter statement.