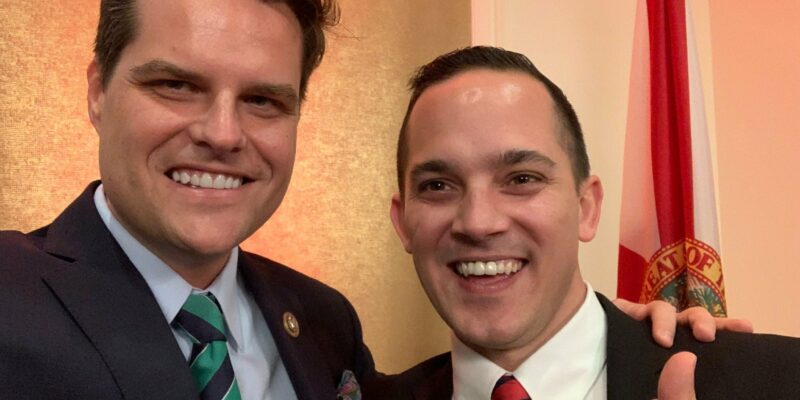 As the June 30 federal fundraising cycle draws to a close later this week, Florida State Representative and Conservative congressional candidate Anthony Sabatini (Website)has told The Floridian that he will have raised upwards of $315,000 for his campaign against Democratic Congresswoman Stephanie Murphy.

Sabatini has raised a significant amount of his campaign dollars from prominent Florida Republicans.

“The Club,” as it is known in political circles, goes big in races they feel they can win or make a difference. Real big.

In the contested 2020 Republican congressional primary race in Florida’s 19th district, Club for Growth spent over $1 million dollars to helped now-Rep. Byron Donalds become the next member of the U.S. House of Representatives from Southwest Florida.

But just because Murphy has a large money advantage over Sabatini this early in the game, it doesn’t mean that she is not looking over her shoulder.

Murphy has already begun to fundraise off of Sabatini, calling him an “extremist Trump supporter” and in her latest fundraising email, she went after both Sabatini and Rep. Matt Gaetz, who recently endorsed Sabatini. 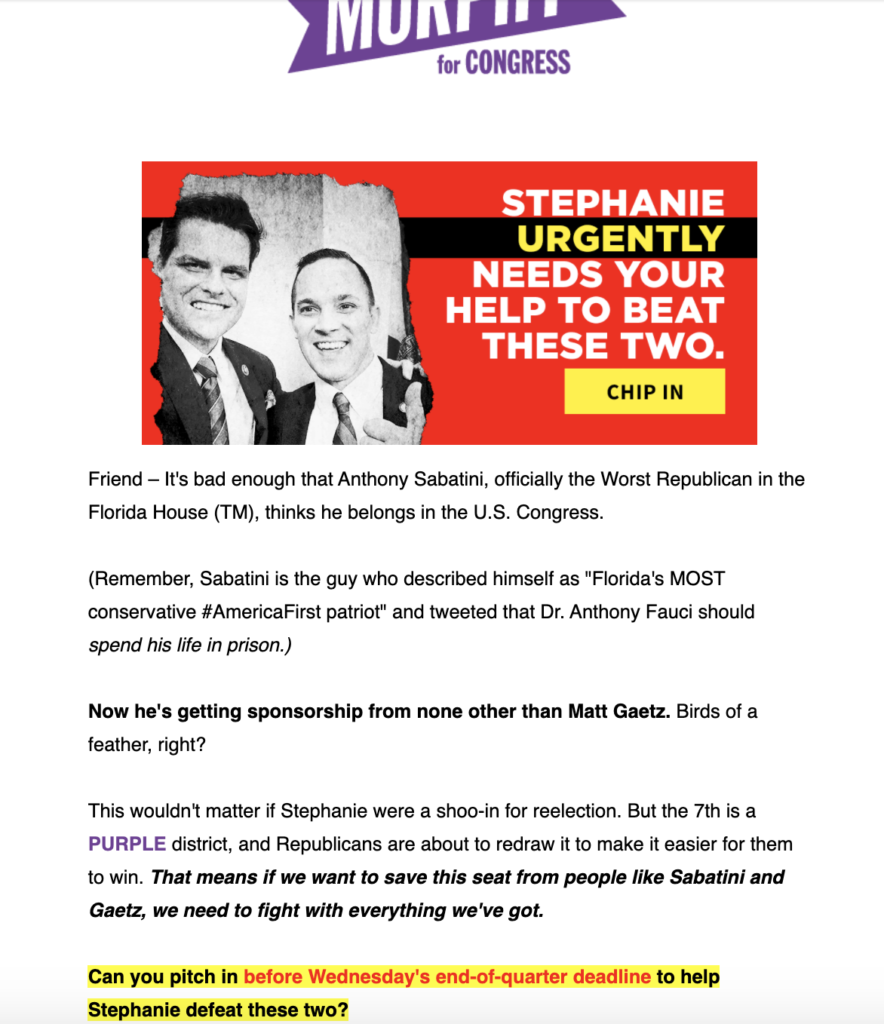 “It's bad enough that Anthony Sabatini, officially the Worst Republican in the Florida House (TM), thinks he belongs in the U.S. Congress.

(Remember, Sabatini is the guy who described himself as "Florida's MOST conservative #AmericaFirst patriot" and tweeted that Dr. Anthony Fauci should spend his life in prison.)

Now he's getting sponsorship from none other than Matt Gaetz. Birds of a feather, right?

This wouldn't matter if Stephanie were a shoo-in for reelection. But the 7th is a PURPLE district, and Republicans are about to redraw it to make it easier for them to win. That means if we want to save this seat from people like Sabatini and Gaetz, we need to fight with everything we've got.

She is right about one thing, her congressional district is considered a ‘soft’ D+3 according to the Cook Political Report, and taking into consideration that the lines will be redrawn in all of Florida’s congressional districts, it is widely expected for Murphy’s eat to become more competitive for Republicans. 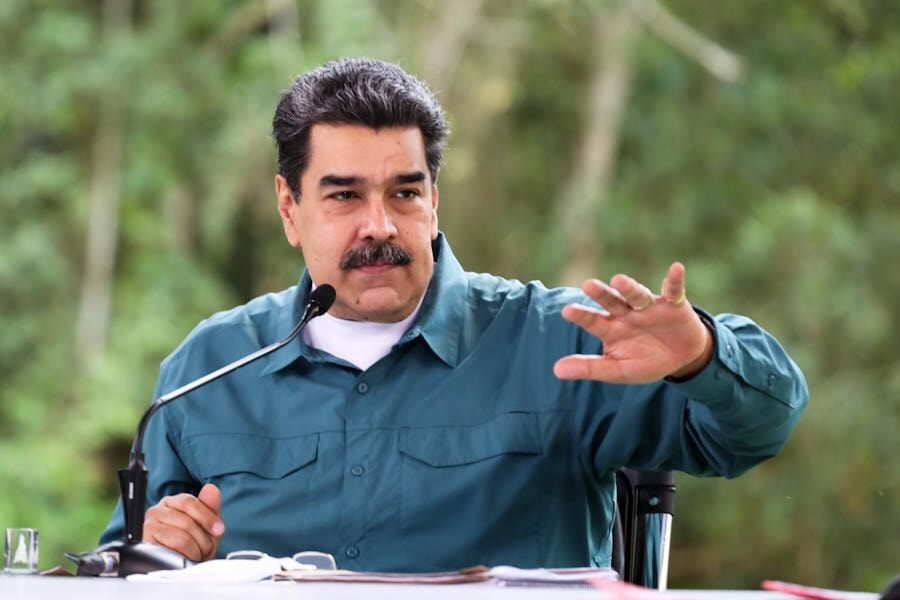 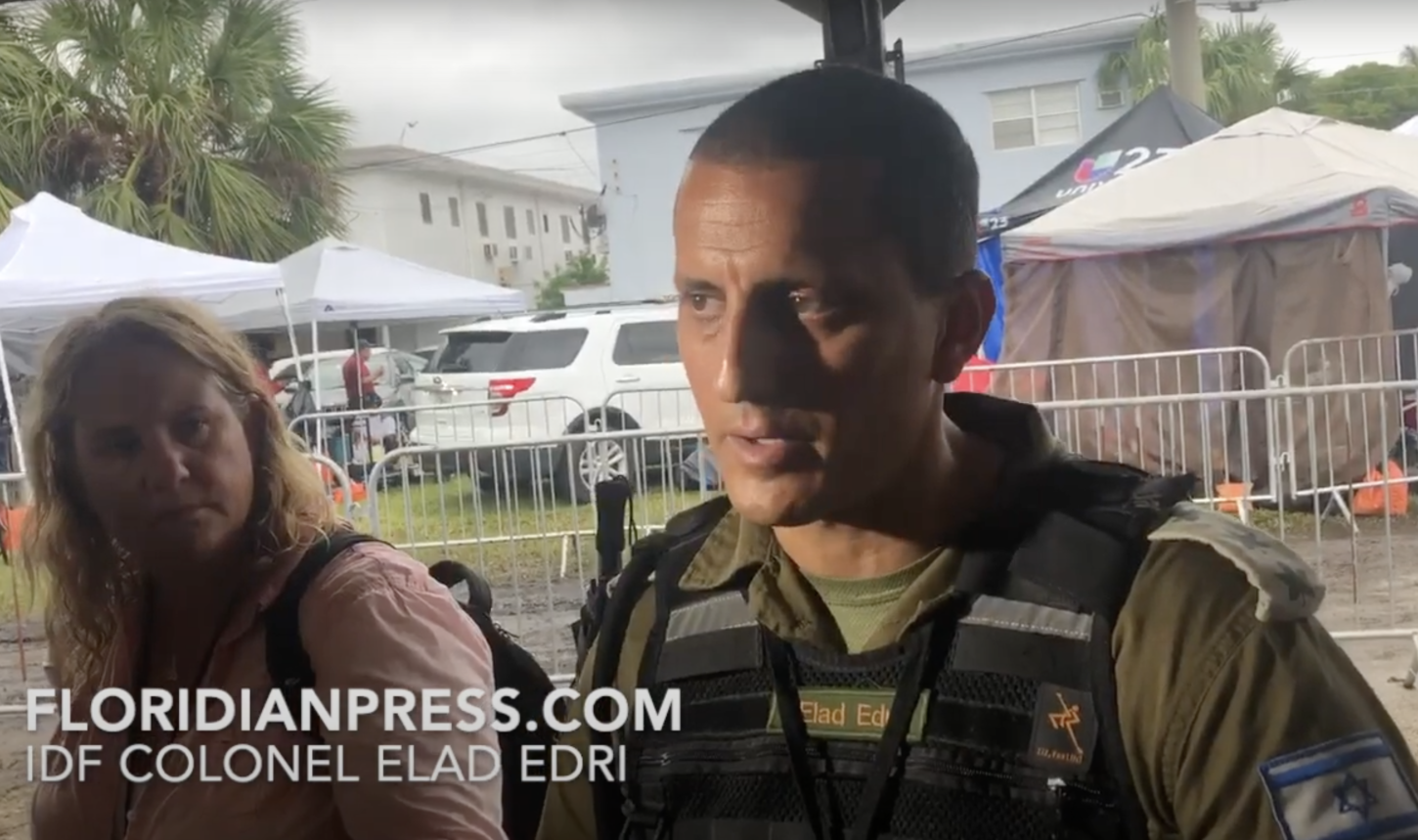