Republican leadership in the Sunshine State has made it clear that they’re paving the way for a return to normalcy as quickly as possible. With Governor Ron DeSantis (R) signaling that children should not have a mask mandate upon returning to school, Florida Sen. Rick Scott (R) is joining the conversation by filing legislation to block the federal government from having a mask mandate on public transportation.

The conversation regarding mask mandates has contributed to a greater divide between Republicans and Democrats as a new weekly report by the Department of Health shows that 290 Florida residents have passed away as a result of COVID-19. The death toll has now reached 38,000 since the beginning of the pandemic.

Introducing the Stop Mandating Additional Requirements for Travel (SMART) Act, Sen. Scott aims to remove governmental mask requirements from public transportation, which includes trains, airplanes and any other manner of mass transit. However, the legislation does not address any mask mandates implemented by businesses themselves.

In. a statement, Scott argued that “Americans are working hard to recover from the devastation of COVID-19 and travel is critical to getting our economy fully re-opened.” Noting that “since the start of the pandemic, I have supported wearing a mask to protect yourself and others,” the former Governor of Florida now argues that “the science has shown we can change course, and mask mandates are being lifted across the country.”

The Florida Senator expressed that “the federal government should not be in the business of requiring Americans to turn over their vaccination records,” and the government should similarly “not be mandating that people wear masks on public transportation.”

“On June 10, 2021, CDC announced that, until it can amend January 29, 2021, Order, it will exercise its enforcement discretion regarding certain aspects of the Order to not require that people wear masks while outdoors on conveyances or while outdoors on the premises of transportation hubs.”

In recent weeks, the CDC has received bipartisan criticism over doubt regarding the CDC’s administrative authority. Hawaii Senator Brian Schatz (D) commented on the matter, saying that agencies are experts on the issues. However, he added that they “are not infallible.”

Trump Wishes Happy Father’s Day To All The ‘Radical Left,’ ‘RINOs’ and ‘Losers’ 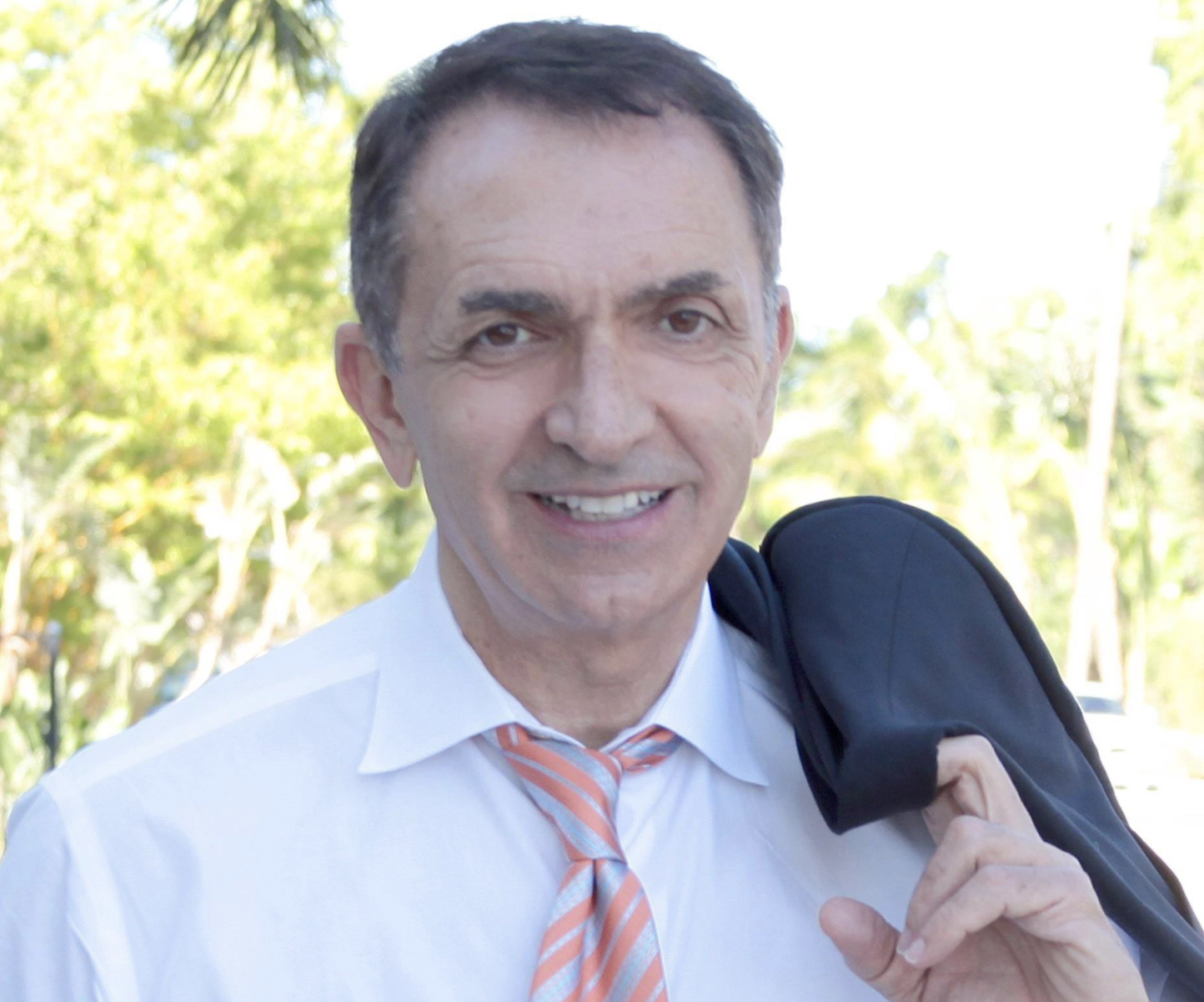