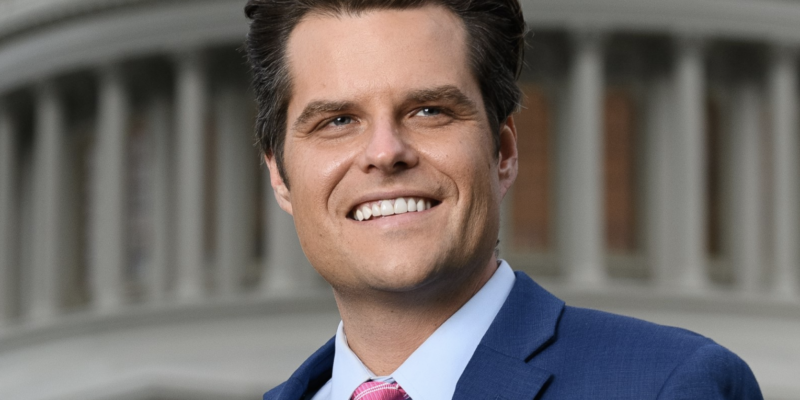 With the 2022 election cycle heating up, everyone will be watching the races in Florida especially State Rep. Anthony Sabatini (R-32) and his attempt to beat out incumbent Rep. Stephanie Murphy (D-FL) in District 7.  The Sabatini campaign however just picked up a crucial endorsement today from Rep. Matt Gaetz (R-FL).

As per a Twitter post today, Rep. Sabatini announced "Thank you Congressman Gaetz — looking forward to joining in the fight to take our country back!" Effectively announcing Gaetz's endorsement of Sabatini:

BREAKING: @mattgaetz has officially endorsed my campaign for Congress!

Thank you Congressman Gaetz — looking forward to joining in the fight to take our country back!#AmericaFirst

Due to redistricting, Sabatini recently refiled his candidacy for District 7, attempting to take on self-proclaimed "Blue Dog Democrat," Murphy.

The Murphy campaign has been gearing up to take on Sabatini, who has totally embraced Trump politics and has been characterized as an "extremist Trump supporter," by Rep. Murphy, as he has called for the arrest of Dr. Anthony Fauci and claimed that Socrates would be canceled if he lived today.

In contrast, Stephanie Murphy has made more than several attempts to work across the aisle and presents herself as a moderate choice, but runs into problems with a voting record that sides with squad members Rep. Ilhan Omar (D-MN) and Rep. Alexandria Ocasio-Cortez (D-NY) over 90% of the time, according to ProPublica.

But with an endorsement from the high-profile Matt Gaetz this early in election season, Sabatini's hardcore conservative playbook seems to be working in his favor.  Could we possibly see an endorsement from President Trump (R) himself on the way to the Congressional hopeful? 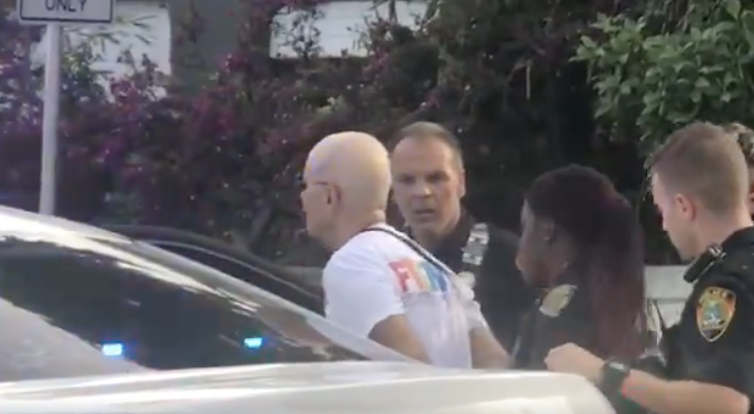 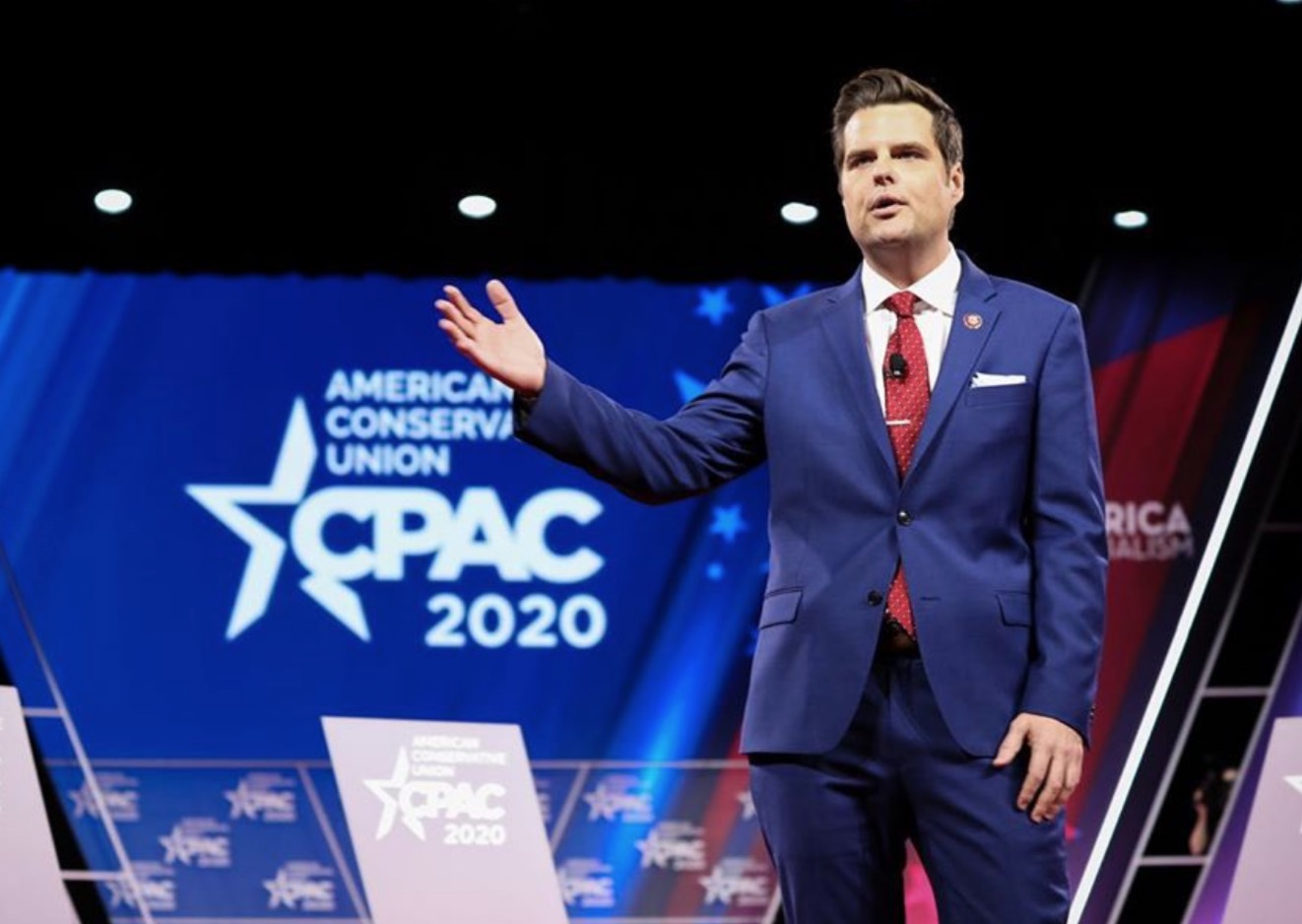