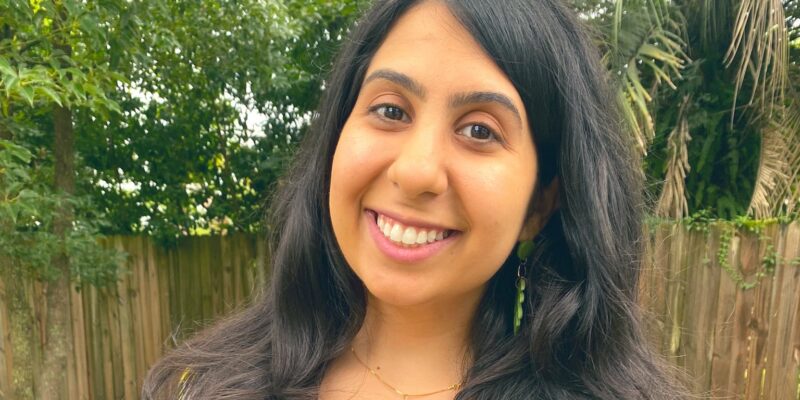 Now Eskamani, who is a very vocal opponent of Gov Ron DeSantis,  has launched her People Power for Florida initiative, a self-styled community organization political action committee that is focused on promoting “responsible government policies that support all Floridians.”

People Power for Florida exists to put political power into the People's hands. Our mission is to promote responsible government policies that support all Floridians. We do this through on the ground organizing in communities across the state to register voters and mobilize supporters.

People Power for Florida raises and spends funds, in accordance with Florida law, to support ideas and individuals committed to these principles and values.

In actuality, the group was launched a few years back and is focused on “flipping Florida blue” as Rep. Crist states, but not all Floridians are in line with the Progressive and Socialist agenda that Eskamani and her supporters are prescribed to.

"When we vote, we win. Thanks, @AnnaForFlorida for launching @PeoplePowerFla to get voters registered, energized, and ready to flip Florida blue in 2022!" stated Rep. Crist.

The group has raised a little bit of money since its inception in 2017, and as expected, a big chunk of that money raised has been donated to the embattled and cash-strapped Florida Democratic Party.

Over the past couple of years, $127,000 was donated to Florida Democrats.

Eskamani’s group community organizing donation’s to the Democratic Party are welcome, as are all other donations because of the fundraising struggles they have had in raising money to be able to keep pace with the Republican Party of Florida.

Florida Democrats will face another uphill battle in his election cycle as Republican Gov. Ron DeSantis continues to raise money hand over fist for his reelection campaign, and because of the political group’s continued embracing of the Socialist agenda that lost them last year’s election, their 2022 prospects could already be compromised.

Matt Gaetz Calls for Evidence of Twitter Collusion to be Released 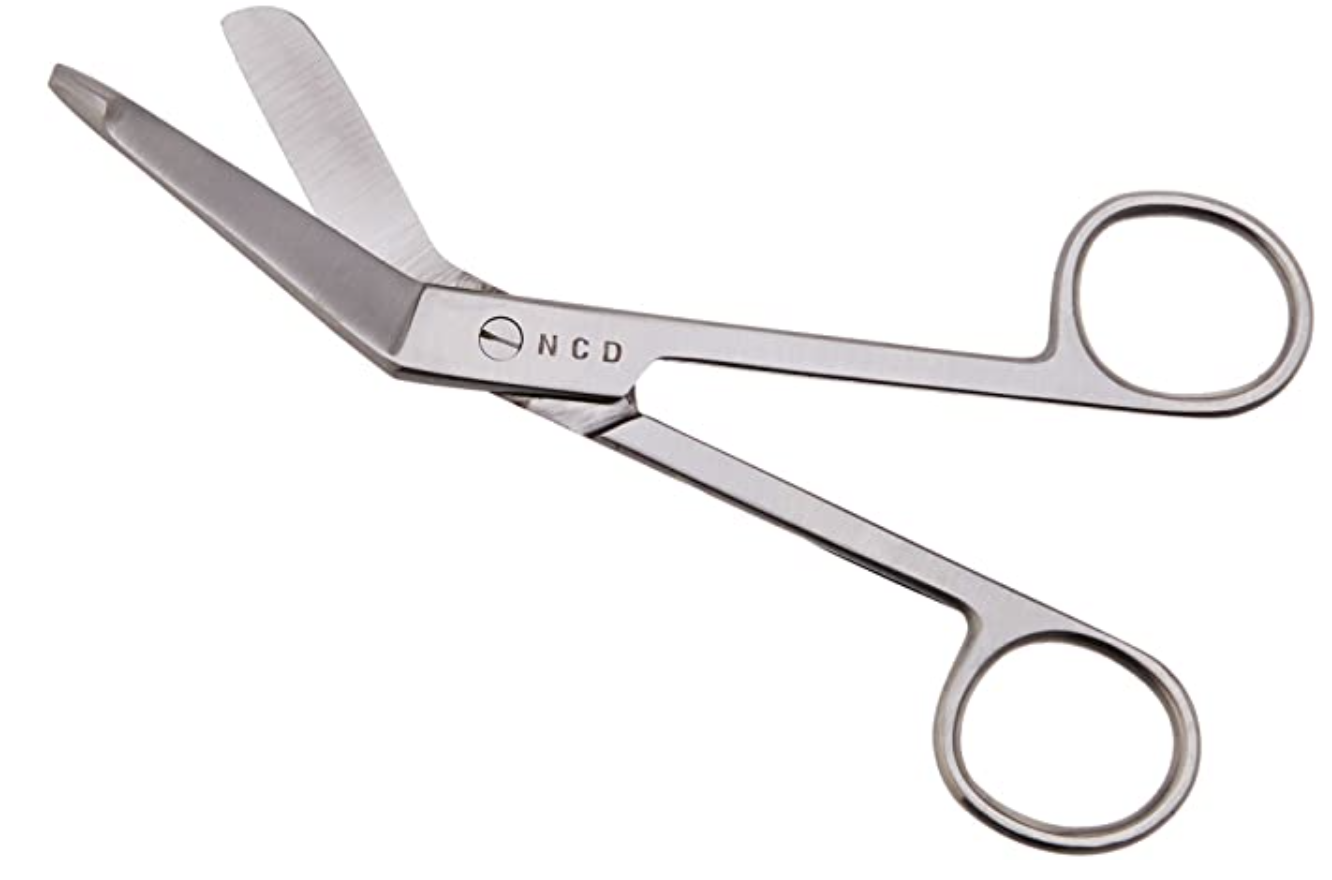