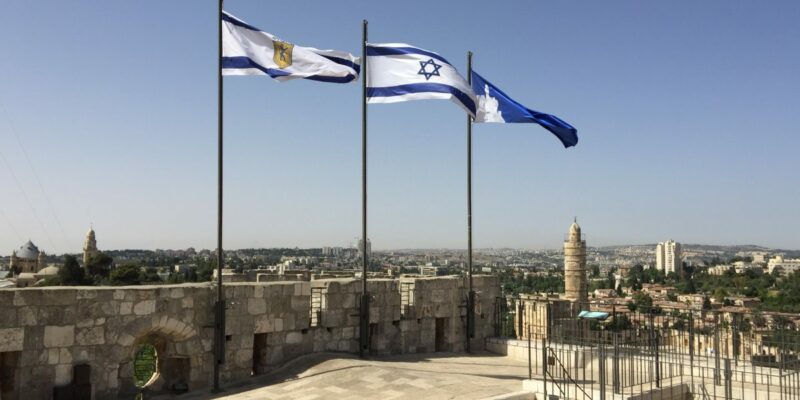 While the US has largely dominated the dialogue on Israel and Palestinian conflict, Israeli Ambassador George Deek released a rather sobering statement yesterday on Twitter towards Hamas, stating, “You. Will. Not. Win.”

The exchange of rocket fire has caused plenty of discourse in the States, leading figures such as Rep. Ilhan Omar (D-MN) to call Israel an “apartheid state,” and Republicans like Senator Rick Scott (R-FL) to accuse Democrats of “turning their backs on Israel.”

Even with the recent ceasefire, the tensions between the two parties haven’t stopped especially with Ambassador Deek’s recent video that was addressed to the “leaders of Hamas,” accusing them of stealing from their own people.

“I look at my brothers and sisters in Gaza, and I see what you have done to their lives.  You deny them basic rights.  You steal their money.  You kill those who dare to disagree with you,” adding Hamas wants to “destroy Israel, launcing rockets that kill Jews, Mulsims, and Christians alike.”

The Ambassador even went on to say that the Middle East at large has “no room for anyone who is different,” and posed a serious question to the Hamas terrorist group, “Will you use the world’s money – sent to help the people of Gaza to build schools, mosques, and hospitals, or will you use it to build more missiles and more tunnels.”

The Ambassador’s statement can be found on his recent Tweet attached below:

This is a message to the leaders of Hamas.
You. Will. Not. Win. pic.twitter.com/11Kar0T24P

The Ambassador detailed that he and his family spent 10 days in a bomb shelter, praying they would not be hit by the airstrikes.  Deek also concluded a personal guarantee that Hamas “will not win.” 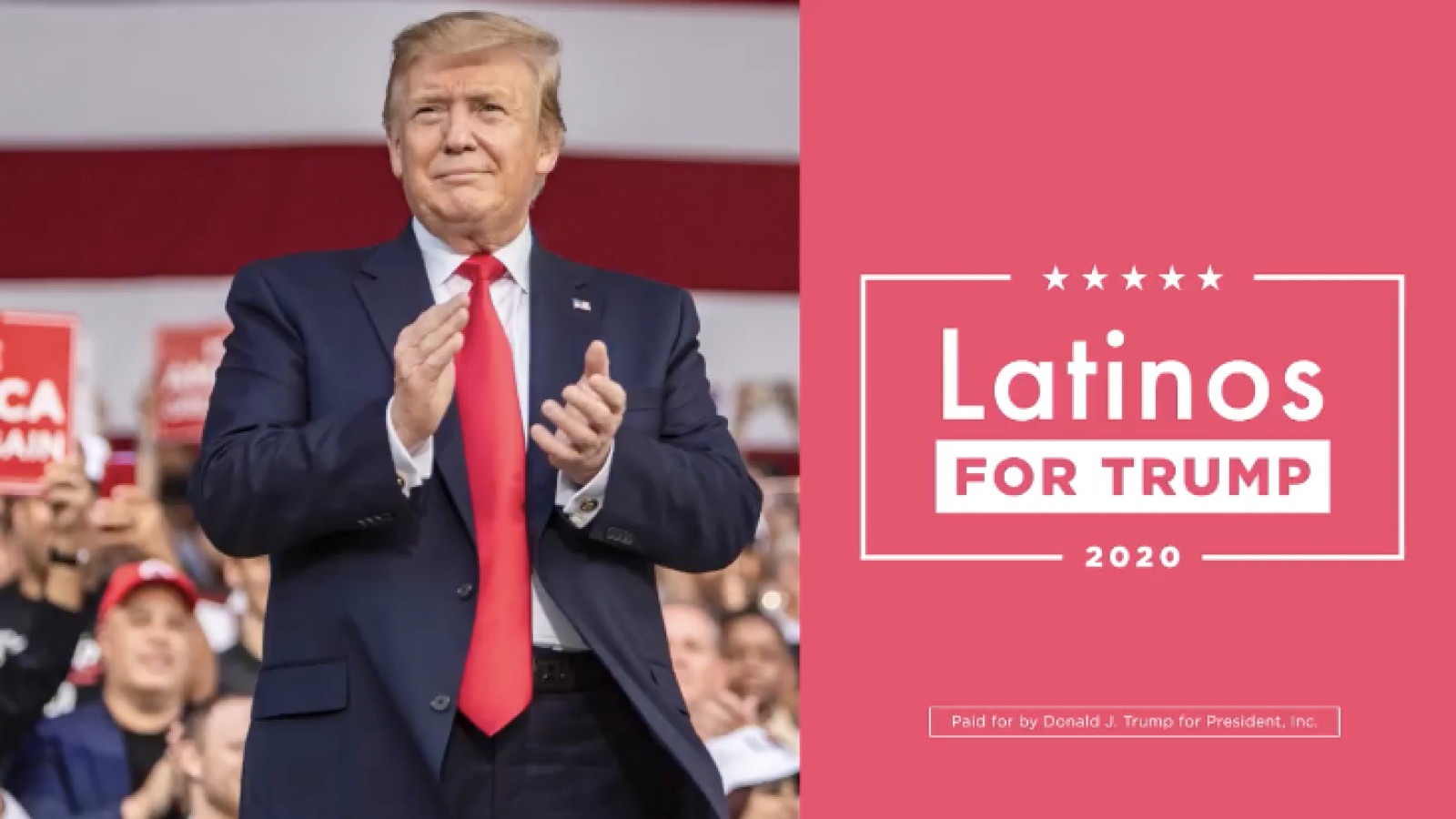 Gov. DeSantis is not a Dictator but a Defender of our Liberty