This week, Florida Senator Rick Scott (R) honored Sheldon Adelson with the Champion for Freedom Award. The former governor of Florida and the Chairman of the National Republican Senatorial Committee bestowed the award on Miriam Adelson, who accepted it on behalf of her late husband. In presenting the award, Scott praised both Miriam and Sheldon, commenting that both of them “have made an incredible footprint on Las Vegas, the United States, and the entire world” when it comes to their political contributions.

Scott championed Adelson’s contributions by explaining that “from his humble roots, Sheldon Adelson built an empire that bettered the lives of many families through new job opportunities and philanthropic commitments.” He added that “Miriam has been dedicated to important causes that have helped countless people across the globe.” Calling them “Trump Champions for Freedom,” he shared that “Miriam and Sheldon used their success to help those in need, such as funding cancer research and substance abuse treatment.”

In speaking about their work, Scott noted that “their commitment to bettering the U.S.-Israel relationship is perhaps the cornerstone of their work, and our nation is grateful for the Adelsons’ support of Israel, our strongest ally in the Middle East.”

Having gotten to know him on a personal level, Scott mentioned that he would remember Sheldon as “a giant of business, a man of principle and one of America’s great philanthropists.”

He called Sheldon a person that had a “commitment to freedom, security, and opportunity for all,” and it “was only matched by the passion with which he pursued that commitment.”

In turn, Scott affirmed that Sheldon “changed the lives of millions and will forever be remembered as a leader who dedicated his life to the betterment of his country, the nation of Israel, and the world.”

Past individuals that have been presented with the Champion for Freedom Award include President Donald Trump (R) and journalist Hugh Hewitt. 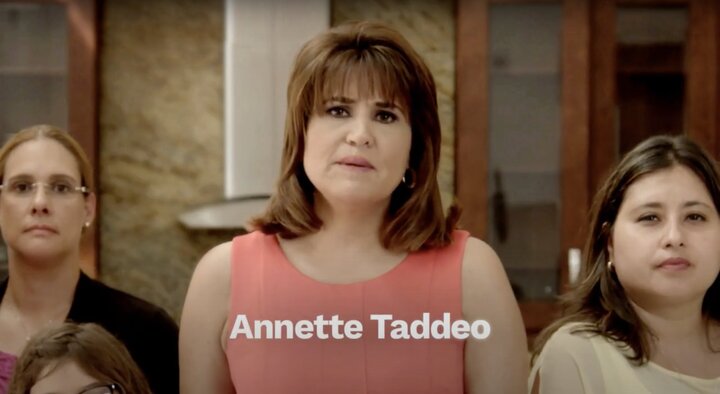 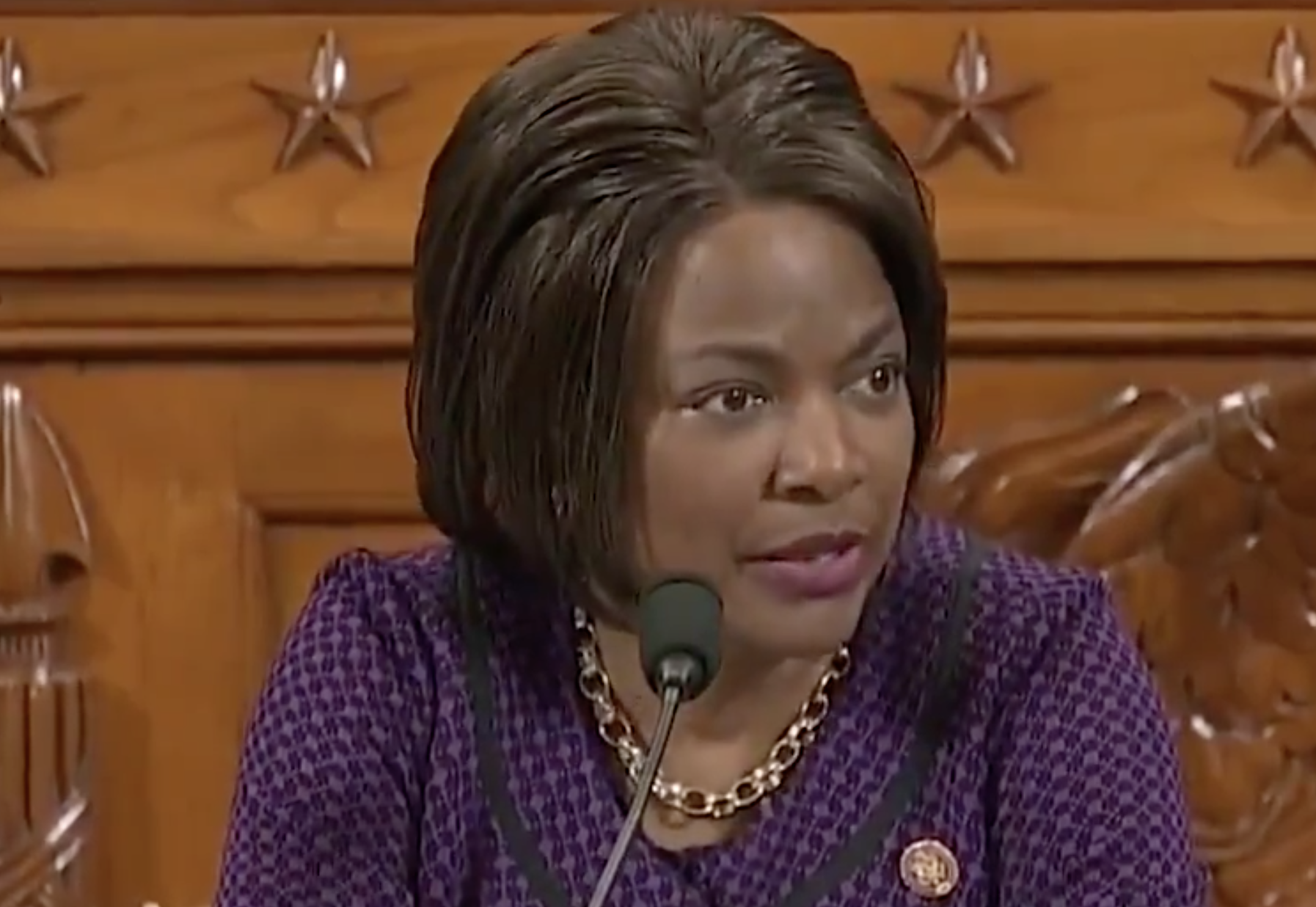