After Iranian Foreign Minister Javad Zarif outed former US Secretary of State John Kerry of telling him of over 200 secret Israeli attacks on Iranian interests in Syria during the Trump administration, Republican members of the House Committee on Oversight and Reform, including Florida Rep. Byron Donalds, have demanded that the Biden administration provide the group all documentation regarding Secretary Kerry's security clearance(s) because they believe he poses a "threat to America's national security."

Rep. Donalds, a freshmen representative from Southwest Florida, asserted that Kerry was a "national security" threat to America and for his relationship with the state sponsor of terrorism, the Islamic Republican of Iran.

"John Kerry is a threat to America's national security. He has a long and damning history of putting his business and personal dealings before the business of the American people, and just as concerning, with the Iranians, who are outspoken enemies of the United States," stated Donalds.

Donalds then said that because Democrats and media outlets have refused to look into Kerry's dealings with foreign nations, he and Republicans would task it upon themselves to do so because of the "national security" threat they believe Kerry continues to be.

"The Biden Administration must restore the American public's faith in our national security by providing transparency regarding how someone like John Kerry can obtain a security clearance and continue representing America's national security interest. Since the media and Congressional Democrats refuse to conduct necessary oversight on Kerry's dealings with the Iranian regime, my GOP colleagues and I will. Every day we waste is another day John Kerry is compromising our national security," concluded Donalds.

Kerry's unilateral foreign policy dealings began back when he was still a Naval officer when he held "unauthorized" Paris meetings with the Communist North Vietnamese.

Kerry, a veteran, but still an officer in the Naval Reserve, secretly held his own unauthorized meetings in Paris with the North Vietnamese. He later held a press conference in Washington to urge Nixon to accept the North Vietnamese peace proposals, which he brought back. And that was even before he was elected to anything. 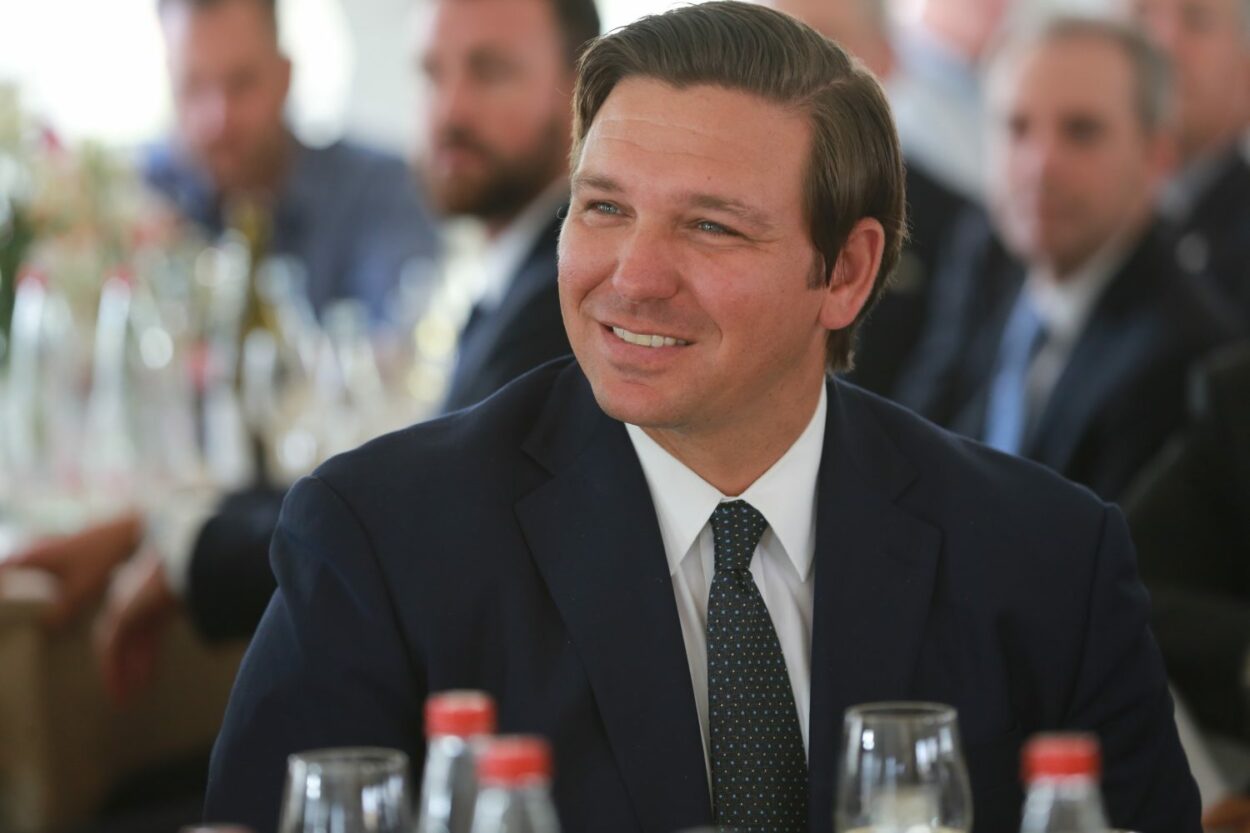