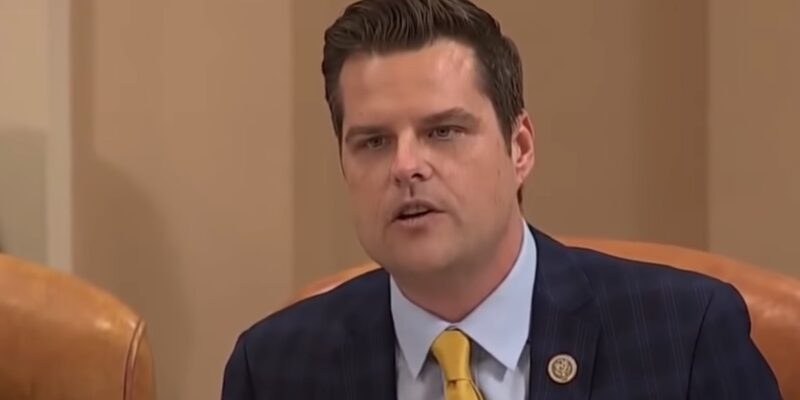 One of President Donald Trump’s staunchest supporters in the U.S. Congress, Rep. Matt Gaetz (R), appeared on Fox News’ “Hannity” show where he threatened Iranian officials with death, telling them that if they continued threatening and attacking U.S. assets in around the world, President Trump would help facilitate a meeting with them and their old friend General Soleimani.

You can count on Trump making that happen.

“So, the message is very clear to any Iranian official that would engage in terrorism: Either get your act together or get prepared to meet General Soleimani,” said Rep. Gaetz

“[A]s it relates to Iran, Sean, the United States doesn’t seek a war with Iran,” he said. “Such a war would certainly be lost with Iran, but the winner would undoubtedly be China. And under President Trump’s doctrine, we are not going to engage in endless foreign wars, but we will take out terrorists. So, the message is very clear to any Iranian unofficial that would engage in terrorism: Either get your act together or get prepared to meet General Soleimani.”

“I don’t think that American blood should be used to avenge foreign oil or foreign vessels,” “But where Americans are in danger, the president has been very clear that he will respond. Again, I appreciate the fact that the Trump doctrine is one that does not seek to engage us in yet another forever war, but we take action swiftly, and we reset the deterrence. We’ve not only done this with Iran, but we’ve done it with Syria. President Trump drew a redline and actually abided by that, and actually delivered consequences. So Iran better get their act together, because I think this president means what he says and he has certainly put the word out that he’s not going to tolerate that behavior against our interests.”

After Iranian terrorist Qasam Soleimani was targeted and assassinated by the Trump administration in January, House Democrats were outraged over the killing, and condemned the action, but mainly because they were not kept in the loop over the military operation.

Effects of Liability Cases Are Felt Beyond Businesses 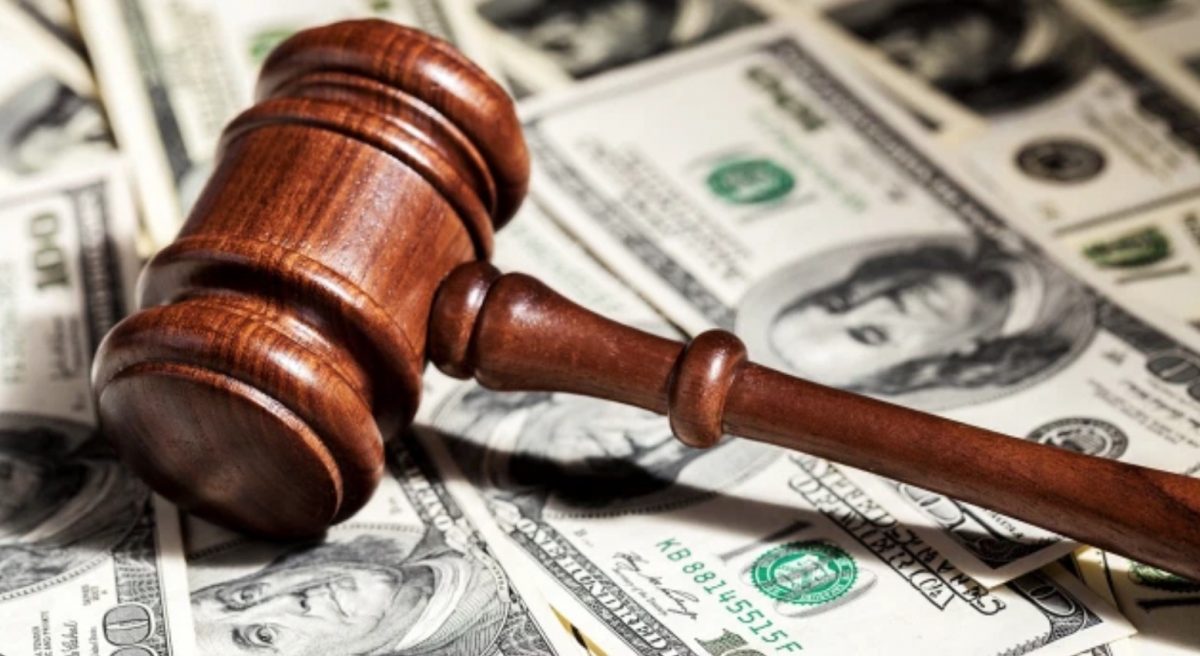 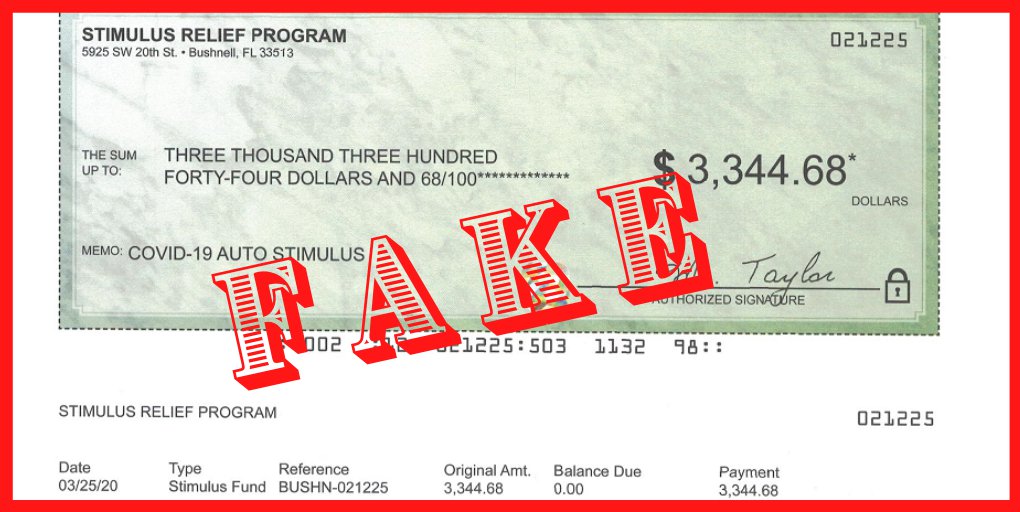