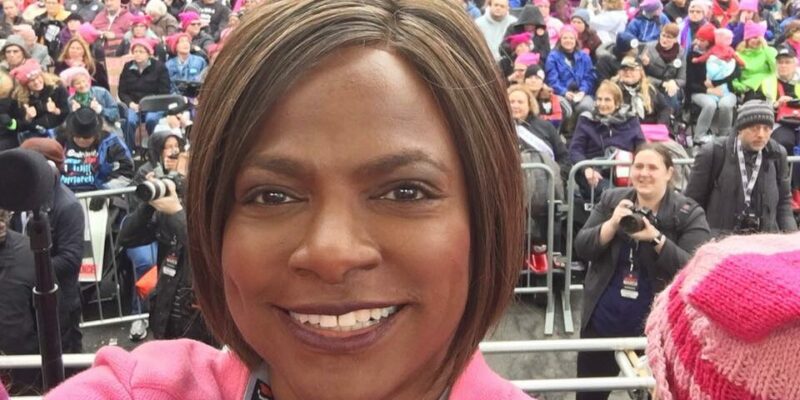 After months of keeping silent since speculation first arose that she could be leaving her congressional seat to run for statewide office, Rep. Val Demings (D) has told POLITICO,  echoing Rep. Stephanie Murphy that she is “seriously considering” a run for governor against Gov. Ron DeSantis, or against Senator Marco Rubio for the Senate in the 2022 election year cycle. Demings' 2022 challenge could turn out to be her voting record and self.

"I've received so many calls and texts and emails, and have been stopped when I'm out and about by people who are asking me that very same question. Matter of fact, they think I should run for statewide office and maybe challenge the governor, or challenge Sen. Rubio next year,” she told POLITICO Thursday. “I'm seriously considering a statewide run. And we'll see what happens."

Rep. Demings, like Rep. Murphy, may not have a choice but to run statewide considering that Republicans are going to redraw congressional districts later this year. Couple the redrawing of district boundaries with a new congressional seat that is expected to be drawn in the Orlando area, the stars are primed to align and possibly push out both Democratic legislators.

Unlike Murphy, Demings is a firebrand.

Her sharp style of speaking has helped her shore up her Progressive base of support but could hurt Demings with the mainstream voting bloc in Florida.

And then there is her past anti-Trump, pro-impeachment statements, and voting record. As we said, Demings has solidified her Progressive bona fides and could run away with her political party’s gubernatorial or senatorial nomination.

But that in-your-face way about the former Orlando Chief of Police has caused friction within the House Democratic Caucus, so could it be a problem for Demings entering a statewide run for office where she will need to garner support from both Independent and Republican voters?

In 2019, on the very day that the House Judiciary Committee convened to discuss impeachment proceedings against then-President Donald Trump, Demings surprised an elevator full of legislators when she publicly scolded and shamed a freshman congresswoman for not addressing her as “Representative Demings” in public.

The incident took place in the Press and Members Only elevator near the Speaker’s Lobby in the Capitol.

Rep. Meadows, the only Republican could be seen in the corner of the elevator trying to hold back his laughter as the other members were speechless over the scolding.

This is not the first and only time Demings has turned on Democrats. According to one congressional source, Demings' "passionate" and "sometimes condescending"  persona tends to rear its head during caucus meetings and behind the walls during committee hearings.

Demings speaks frankly without mincing her words, a way of speaking that many Americans have shown for and respect after President Trump broke that mold when he first announced his presidential run in 2015. Trump continued to speak his mind during his term in office and built up a massive nationwide following.

The issue Demings will have by running statewide in Florida is not so much that she could be running against two very well-liked and funded Republicans in Gov. DeSantis and Sen. Rubio, it will be having to explain her Progressive voting record.