"I don’t know, you’re running for the Senate?" asked President Donald Trump of Lara Trump, who was in attendance at a dog rescue fundraiser at Mar-a-Lago his past Friday.

"So, I didn't exactly prepare for this," Trump added, saying that he had been walking by and heard people yelling. "But I was walking by and I hear everybody screaming in the ballroom and I said ‘what’s going on?’ and they said ‘we’re going to help dogs’ and that’s OK with me."

"What you're doing is so important and so great, and so important and I'm with you 100%, and we had many meetings in the White House and the Oval Office, having to do with saving and helping dogs and that's what we want to do," Trump said in images and video caught by WPTV reporter T.A. Walker.

He said, "tremendous progress had been made."

South Carolina U.S. Senator Lindsey Graham (R) said that Lara Trump was the overall winner of the recent impeachment trial of the former president after Sen. Burr voted to impeach.

Read: Trump At CPAC Says ‘The Incredible Journey’ Is ‘Far From Being Over’

"The biggest winner of this whole impeachment trial I think is Lara Trump," Graham said on "Fox News Sunday." "My dear friend Richard Burr, who I like and I’ve been friends to a long time, just made Lara Trump almost the certain nominee for the Senate seat in North Carolina to replace him if she runs, and I certainly would be behind her because I think she represents the future of the Republican Party." 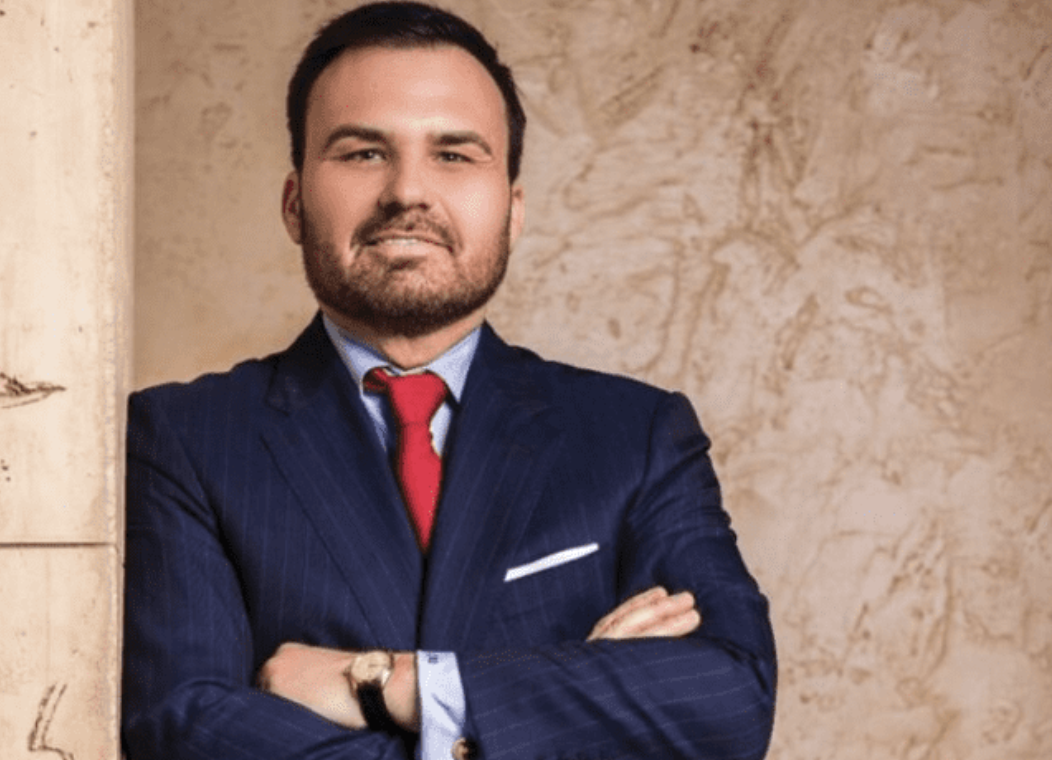