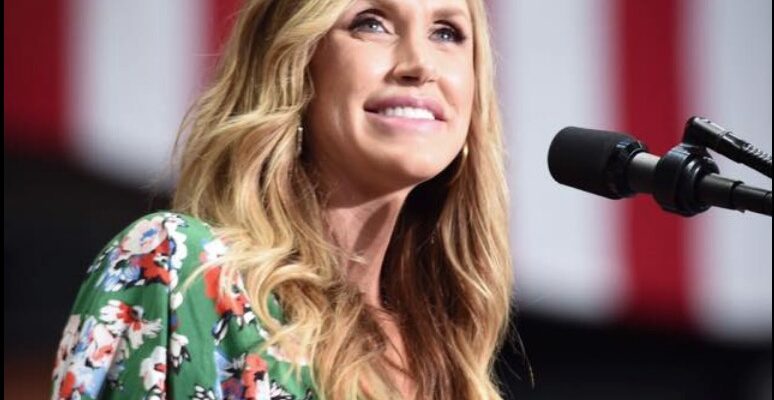 President Donald Trump has been accusing vice president Joe Biden of helping son Hunter Biden land lucrative jobs and positions within companies by using his position as a vice president of the United States, drawing widespread criticism by Democrats and mainstream media outlets like CNN and MSNBC.

Now it appears as if the cat is out of the bag for the Bidens as Hunter Biden himself has confirmed that he wouldn’t be where he was if not for his father’s influence.

In an interview with ABC’s “Good Morning America,” Hunter Biden was asked if he had spoken with his father about his position at Burisma Holdings, the Ukrainian gas company.

Biden: “I didn’t have any discussion with my father before or after I joined the board as it related to it, other than that brief exchange that we had.”

Biden then admitted that his name and the influence of being the son of a sitting U.S. Vice President brought him success in life.

“It is impossible for me to be on any boards without saying that I’m the son of the vice president of the United States — lots of things would not happen in my life if my name wasn’t Biden,” said Biden

“I never discussed a single thing with my son about anything that has to do with Ukraine.”- VP Joe Biden (CNN/NY Times debate)

The Floridian asked Lara Trump, an advisor to and daughter-in-law of President Donald Trump for comment about the president’s new defensive position of attacking Trump because of the questionable business dealings allegations levied on Hunter Biden.

Trump said that Biden used his time in public service to “enrich himself and his family”  and to  help his son Hunter land “shady, no-show jobs in foreign countries.”

We also asked Mrs. Trump, who recently stated that Democrats know it was "impossible to defeat President Trump, whether the campaign would push the U.S. Congress to open an official inquiry into the Bidens. Trump responded by saying that the campaign would continue to keep the pressure on Biden until they got the “answers voters deserve.”

During a recent “Stop the Madness” campaign rally in Miami, Florida,  Rep. Matt Gaetz (R-FL) stated that the elder Biden was the one that deserved to be impeached, not President Trump.

The Floridian: Considering that Biden is defensively attacking the president over the accusations made against his son Hunter's dealings in China and Ukraine, do you see this as a sign of weakness and a campaign that is "on the ropes?"

Lara Trump: “Joe Biden has been in government for 50 years and was Vice President for 8 years of the Obama Administration. In that time he managed to produce very little for the people of this country. Sadly, it looks as though he may have used that time to enrich himself and his family as his government connections helped get his son shady, no-show jobs in foreign countries. While we have never felt that Biden was a threat, his campaign is now feeling the truth of his lackluster career and many questions still unanswered that has left them on defense.”

The Floridian: Also, as for the "Stop the Madness" rallies, Rep Gaetz said that Biden deserves to be impeached. Will the president, campaign push for an official congressional inquiry into the Bidens?

Lara Trump: “Voters want full transparency from Joe Biden on exactly how his son lined his pockets with foreign cash from shady business deals while his dad was Vice President. We will continue to hold his feet to the fire until we get the answers voters deserve.”

During the 4th Democratic presidential debate in Ohio,  when CNN anchor Anderson Cooper asked Biden about his son Hunter’s business dealings in Ukraine, Biden said, “My son did nothing wrong, I did nothing wrong,” adding that his “son’s statement speaks for itself.”

Biden then said that he “never discussed a single thing” with his on Hunter “about anything that has to do with Ukraine.”