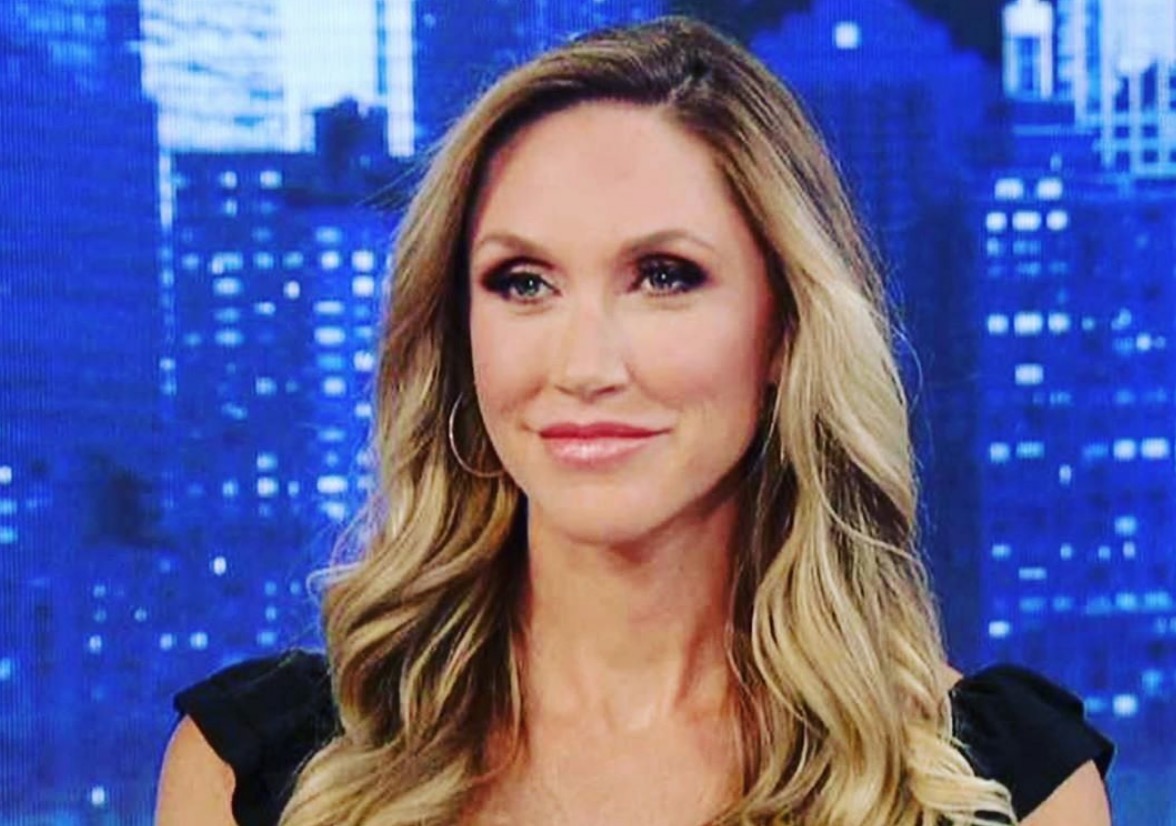 During a call with “Fake News” and some not-so-Fake-News media outlets (us) on Team Trump’s “Stop the Madness” anti-impeachment  campaign, campaign advisor Lara Trump told reporters that the “impeachment hysteria” Democrats were pushing was falling flat on its face, saying that Democrats “know its hard, impossible to defeat President Trump.”

Since House Democrats announced an impeachment inquiry into the president, fundraising has skyrocketed for the RNC and the Trump for President.

“The support has only grown for this president,” said Trump.

Trump, who is married to the president’s son Eric, said that she didn’t believe Americans “of this country are buying” the “hysteria” or “Round two of a witch hunt,” adding that many Americans believe that Donald Trump was and is the last hope they had.

The “Stop the Madness” impeachment campaign has targeted the offices of House Democrats who are pushing the impeachment narrative.

“Instead of serving his community, Matt Gaetz is busy defending Trump’s high crimes and misdemeanors by protesting in front of my office,” said Shalala