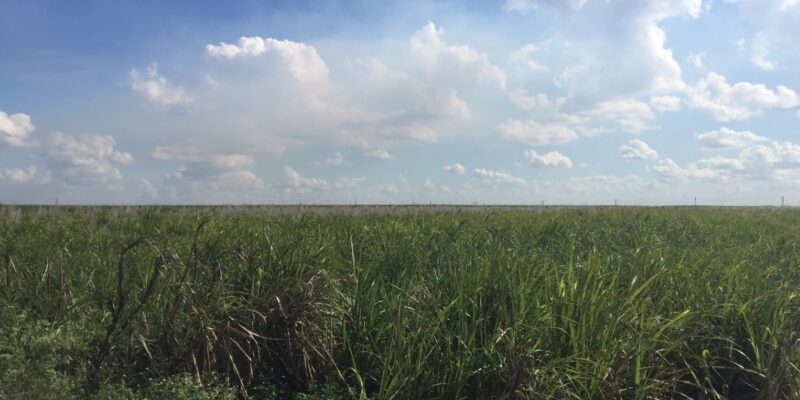 Last week, the Center for Biological Diversity and Calusa Waterkeeper landed themselves in hot water after publishing a false article to further their extreme anti-farming agenda.

The article suggested that Florida sugarcane farmers are the cause of chronic Manatee exposure to glyphosate in Florida and Georgia, and lead to further pollution of the Okeechobee waters.

The published study pushes the false idea that Lake Okeechobee is polluted by fertilizers and pesticides from fields to its south.

The author essentially concludes that "[Lake Okeechobee] receives nutrient loads and other pesticides from the Everglades Agricultural Area."

However, a fact-based article released by the Fort Myers News-Press claims that farmers south of Lake Okeechobee are clearly not to blame.

Scientists find that 93% of the pollution originates in the north of the lake, but exactly 0% of all water came from the Everglades agricultural area.

Remember the CBD is the same group that sued President Donald Trump at least 200 times during his term in office.

Not only that, but they are also a member of the Waterkeeper Alliance, which has reported receiving funds of over $240,000 from Paul Tudor Jones, a billionaire and anti-farming activist in the Everglades area.

There doesn't appear to have not been a significant economic impact yet, but if successful, the Center for Biological Diversity and Calusa Waterkeeper could put at risk the 12,500 jobs within the sugar cane industry in South Florida.

The Manatees mentioned in the story with traces of chemicals found in their systems were located in Georgia and North and Central Florida, not in the South Florida agriculture community.